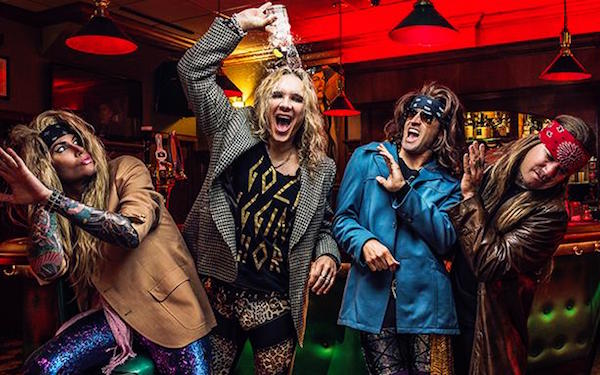 The kings of the Sunset Strip are back in town! After playing their first shows at The Roxy in over a decade last year, they are returning to their rightful home. Steel Panther on Monday night was a longstanding tradition on the Sunset Strip, and albeit only for four shows, band and fans alike can relive it at The Roxy. The band will rock the stage on February 27th and March 6th, 13th and 20th, with their signature blend of music and humor, along with tunes off of their upcoming new album ‘Lower The Bar’. END_OF_DOCUMENT_TOKEN_TO_BE_REPLACED

Chicago deathcore group Born Of Osiris is currently on ‘The New Reign’ North American headline tour with support acts Volumes, Oceans Ate Alaska, Within the Ruins and Fire From The Gods. On this run, Born Of Osiris is celebrating the ten-year anniversary of their 2007 EP ‘The New Reign’ by performing it in its entirety, along with selections from their other releases. This five-band lineup of modern heavy music hits Southern California for two shows, Sunday February 26th at the Glass House in Pomona, and Tuesday February 28th at The Roxy in West Hollywood. END_OF_DOCUMENT_TOKEN_TO_BE_REPLACED

Southern California deathcore band Suicide Silence have embarked on a West Coast headline run to celebrate the release of their fifth and self-titled full-length studio album, a set of tunes that sees the band venture into unchartered territories with the stylistic elements they’ve used in their songwriting. On this tour, Suicide Silence will be presenting some of this new material, as well as selections from past albums. The tour visits The Observatory Orange County in Santa Ana on Friday February 24th, with local support from Plague Vendor and Cameron Argon. END_OF_DOCUMENT_TOKEN_TO_BE_REPLACED

Black metal fans rejoice, for the ‘Angelslaying Fucking Darkness’ tour is upon us. After a successful run in 2016, Finnish group Archgoat and Swedish band Valkyrja are reuniting to return to North American shores for another tour, this time with Chicago-based Hellfire Deathcult as opening act on all shows. The tour starts at The Roxy in Los Angeles on Wednesday February 22nd (with local opener Volahn) and makes it way to Brick By Brick in San Diego on Friday February 24th (with local opener Ruines Ov Abaddon). END_OF_DOCUMENT_TOKEN_TO_BE_REPLACED 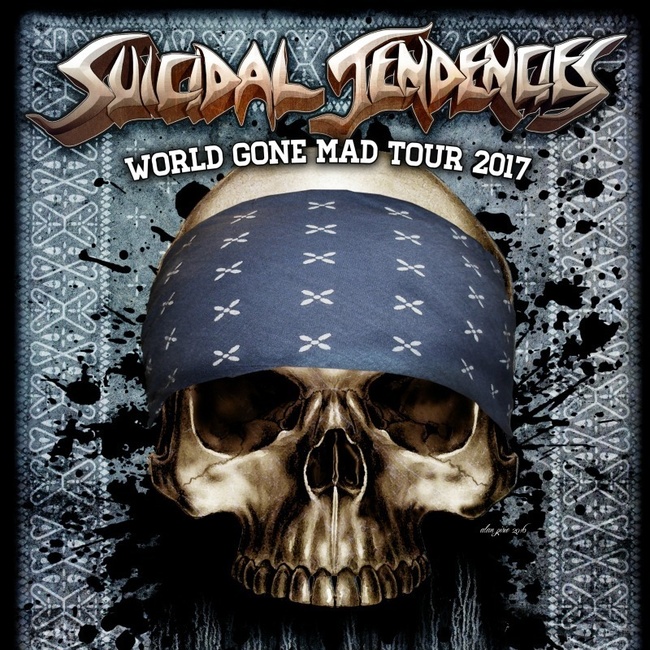 Crossover thrash/hardcore punk legends Suicidal Tendencies will soon embark on a North American headline tour in support of their latest album ‘World Gone Mad’, along with opening acts Crowbar and Havok. No matter how many years pass or how many lineup changes they have to endure, you simply cannot bring ST down. The tour starts at home, with a show at The Observatory Orange County in Santa Ana, California on Wednesday February 22nd. END_OF_DOCUMENT_TOKEN_TO_BE_REPLACED 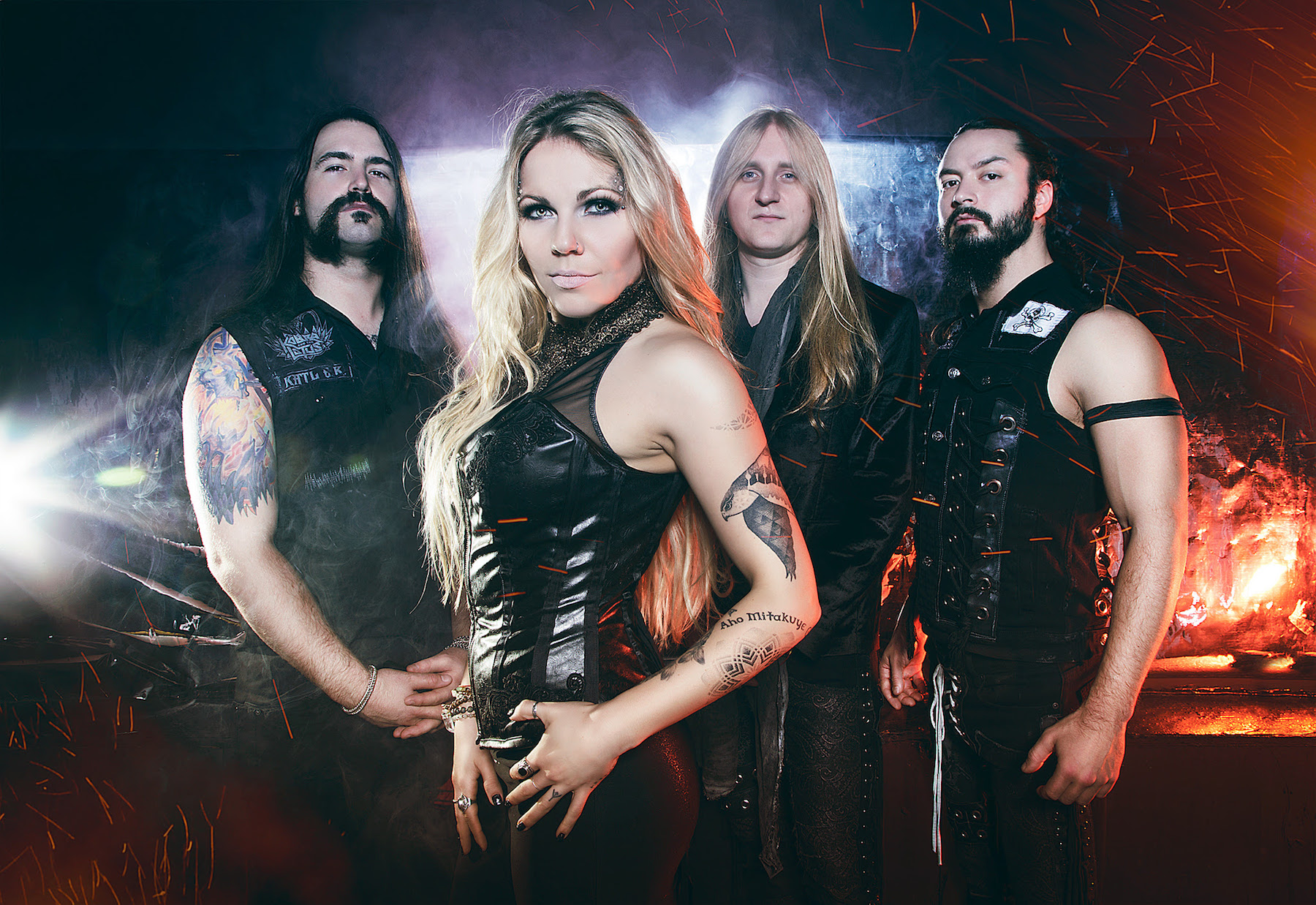 Anyone that saw Canadian metal band Kobra And The Lotus on their extensive 2013-14 North American touring run in support of bands like Fear Factory, Amaranthe, and of course, KISS, was undoubtedly blown away by the sheer talent and power exhibited by this young group led by singer Kobra Paige. Aside from a covers EP called ‘Words of the Prophets’ in 2015, KATL have kept a low profile since the 2014 album ‘High Priestess’. But fans will be delighted to know that the band is back, and has finally completed work on their fourth full-length album ‘Prevail I’, set for release on May 12th 2017 via Napalm Records! Check out the album cover artwork, track listing and stream a new song called ‘Gotham’, below. END_OF_DOCUMENT_TOKEN_TO_BE_REPLACED