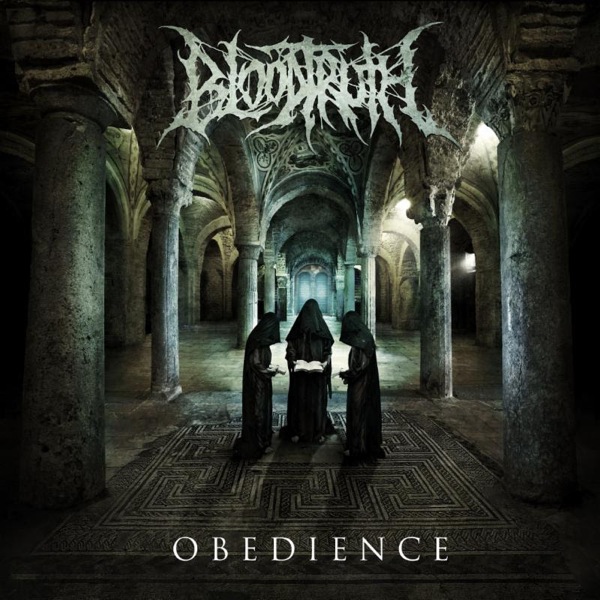 Italian death metal entity Bloodtruth was born in 2009 as a side project of two Fleshgod Apocalypse members, but since then, with a completely revamped lineup of vocalist Luigi Valenti, guitarist Stefano Rossi Ciucci, bassist Riccardo Rogari and drummer Giacomo Torti, Bloodtruth signed to Unique Leader Records and became a fully active band with the sole aim of global domination. Their debut full-length ‘Obedience’ is set to drop via Unique Leader on September 16th, and Metal Assault is glad to bring you the exclusive premiere of the lyric video for the song ‘Foresworn’ off of the crushing 10-track LP: