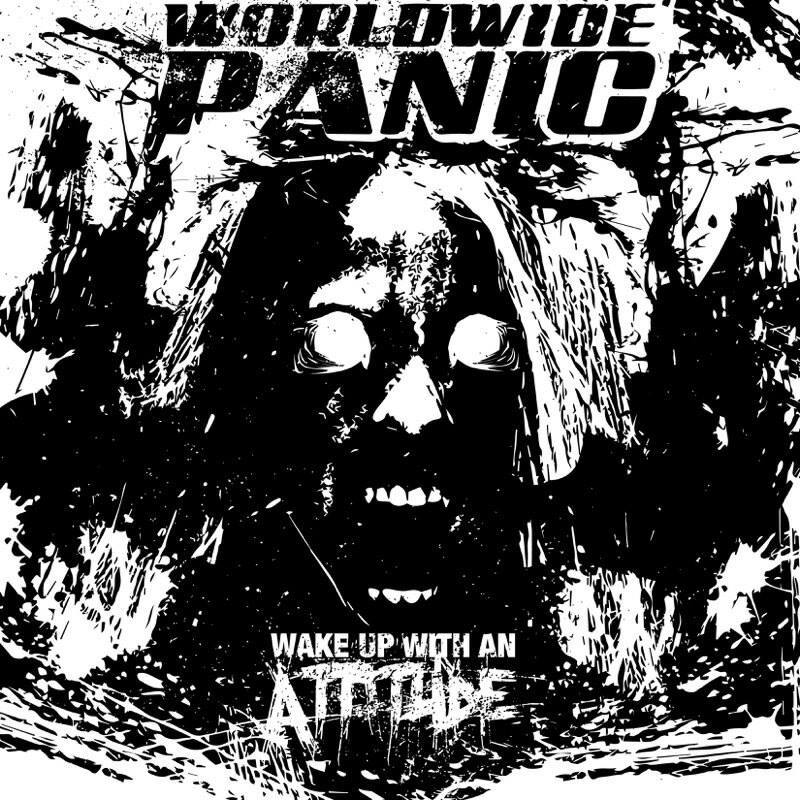 Worldwide Panic is a new band but not a band of newbies. Formed in 2016, the Los Angeles-based modern metal group is releasing their debut single ‘Wake Up With An Attitude’ today, February 24th 2017, and Metal Assault is bringing you the exclusive premiere. This track was mixed by Brad Burnazzi and mastered by Kenneth Schalk (ex Candiria), and will be included on of a soon-to-be-released full-length album. Check out the lyric video for ‘Wake Up With An Attitude’ below (available for purchase via iTunes), and be on the lookout for more from Worldwide Panic.