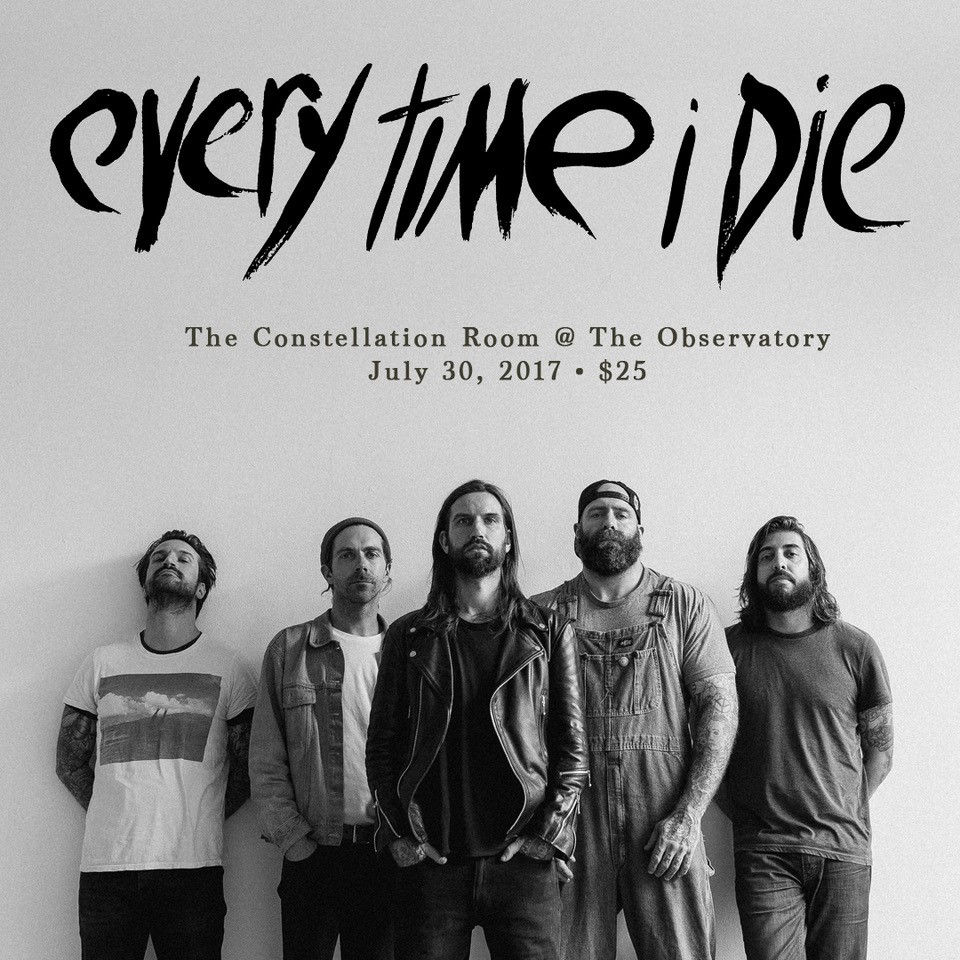 Longstanding Buffalo NY metalcore/hardcore punk stalwarts Every Time I Die are currently bringing their insane live shows across North America on an extensive headline tour, and will visit Orange County for a gig at the Constellation Room inside the Observatory on Sunday July 30th. END_OF_DOCUMENT_TOKEN_TO_BE_REPLACED 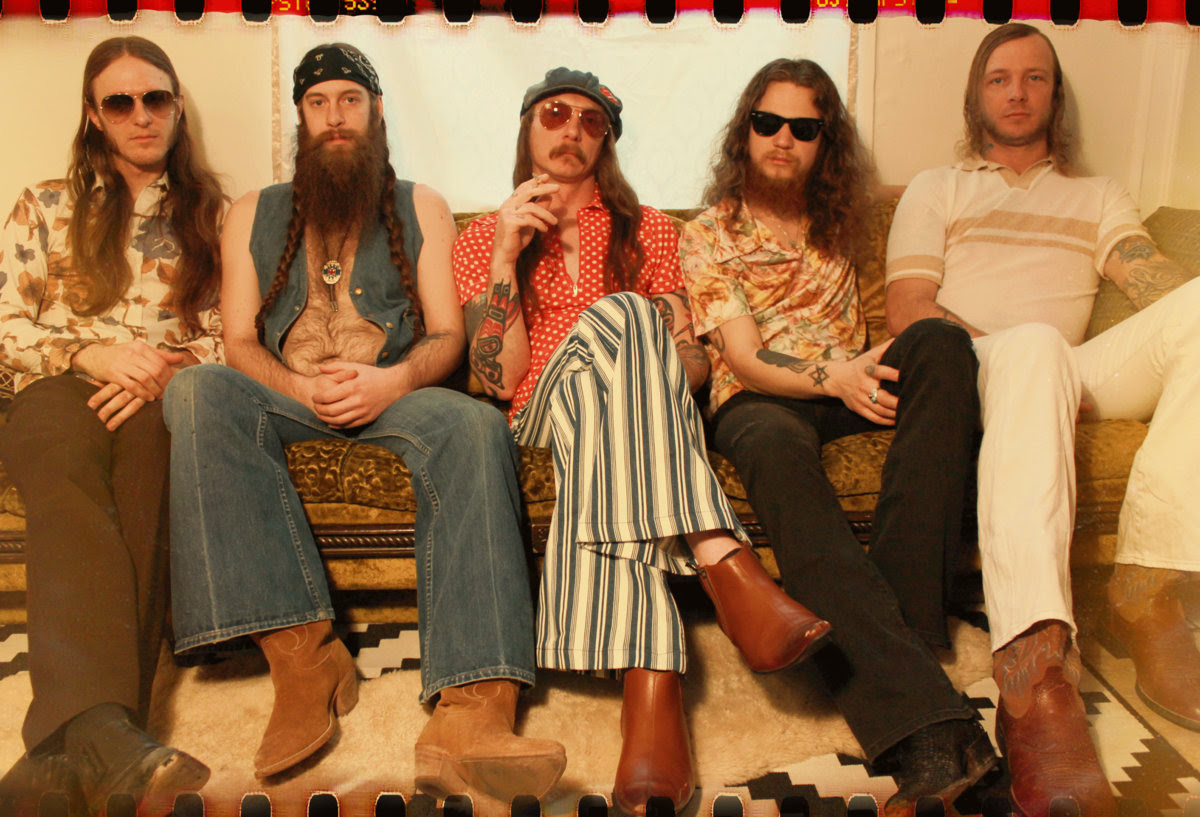 Porland, Oregon psych rock group Black Pussy is currently on an extensive 9-week North American tour in support of their latest album ‘Power’, and in its last week, will visit San Diego CA for a gig at Brick By Brick on Friday July 28th. Local/regional support for this show will come from Ironaut and Uber Monk. END_OF_DOCUMENT_TOKEN_TO_BE_REPLACED 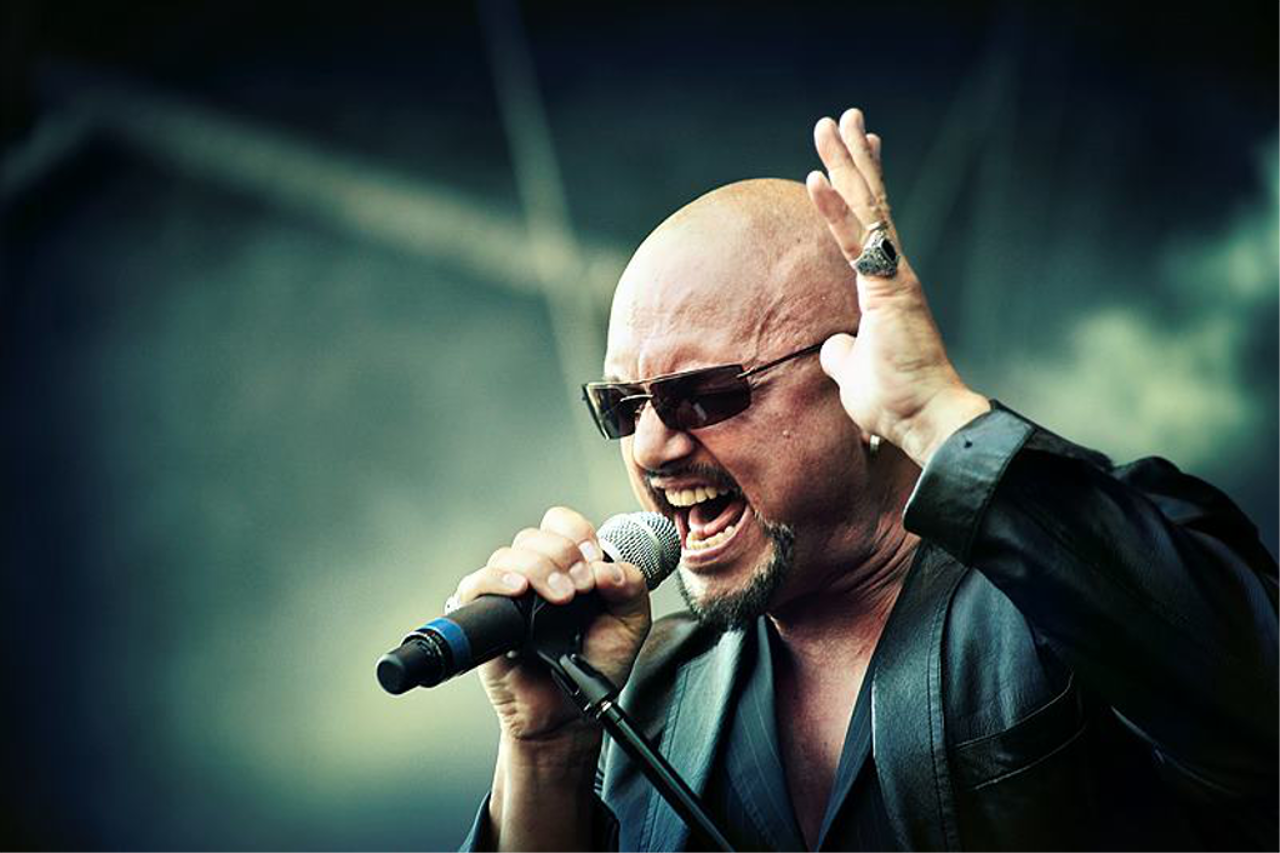 Original Queensrÿche singer Geoff Tate is bringing his band Operation: Mindcrime on a short US tour over the next two weeks, and as part of the run, is all set to play a show at Brick By Brick in San Diego CA on Thursday July 27th. Tate and his band will play an assortment of new material released under the Operation: Mindcrime name, as well as Queensrÿche classics. END_OF_DOCUMENT_TOKEN_TO_BE_REPLACED

Arizona thrash metal veterans Flotsam and Jetsam will be embarking on a 4-show mini-tour next week, and will hit Southern California for two of those dates, Saturday July 22nd at Brick By Brick in San Diego, and Sunday July 23rd at Malone’s in Santa Ana. END_OF_DOCUMENT_TOKEN_TO_BE_REPLACED

Last In Line, the band featuring original Dio members Vivian Campbell (guitar) and Vinny Appice (drums), along with Andrew Freeman (vocals), Phil Soussan (bass) and Erik Norlander (keyboards), will embark on a short run of US headline dates this week. The band started out in 2011 as a reunion jam of the Dio band members and was playing Dio covers, but in 2014, began writing their own music, and released their debut studio album ‘Heavy Crown’ in 2016. Last In Line will be bringing an assortment of originals and covers to stages on this tour, and will hit San Diego for a show at Brick By Brick on Saturday July 15th. This show will also feature Symbolic, Taz Taylor and Alchemy as local/regional support acts. END_OF_DOCUMENT_TOKEN_TO_BE_REPLACED

Austin TX stoner rock group The Sword will trek the US West Coast this July in support of their latest release, the live album ‘Greetings From…’, along with opening act Big Jesus. The tour hits Los Angeles on Wednesday July 19, for a gig at the El Rey Theatre. END_OF_DOCUMENT_TOKEN_TO_BE_REPLACED