Italian prog masters Goblin will return to North America this year! Tickets to all shows go on sale Friday August 4th. Check out the dates below, along with a statement from the band: END_OF_DOCUMENT_TOKEN_TO_BE_REPLACED 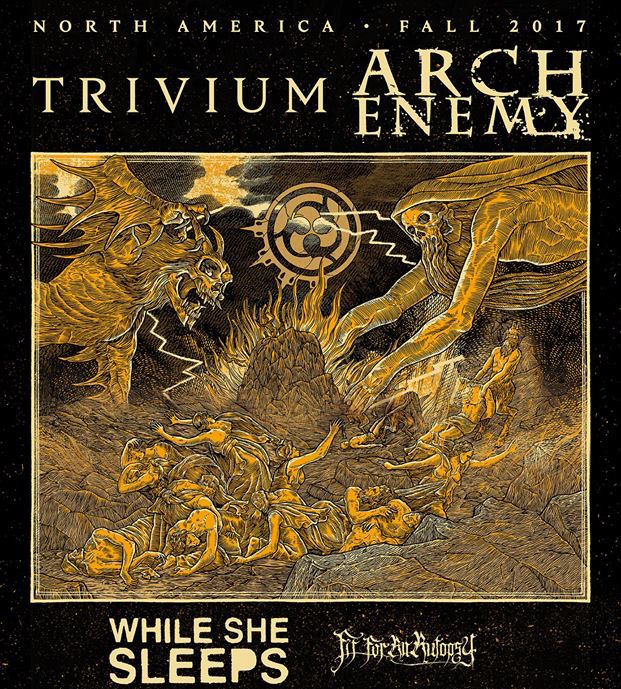 Arch Enemy and Trivium have announced a co-headline North American tour with support acts While She Sleeps and Fit For An Autopsy. Check out the dates below, along with quotes from both bands. END_OF_DOCUMENT_TOKEN_TO_BE_REPLACED 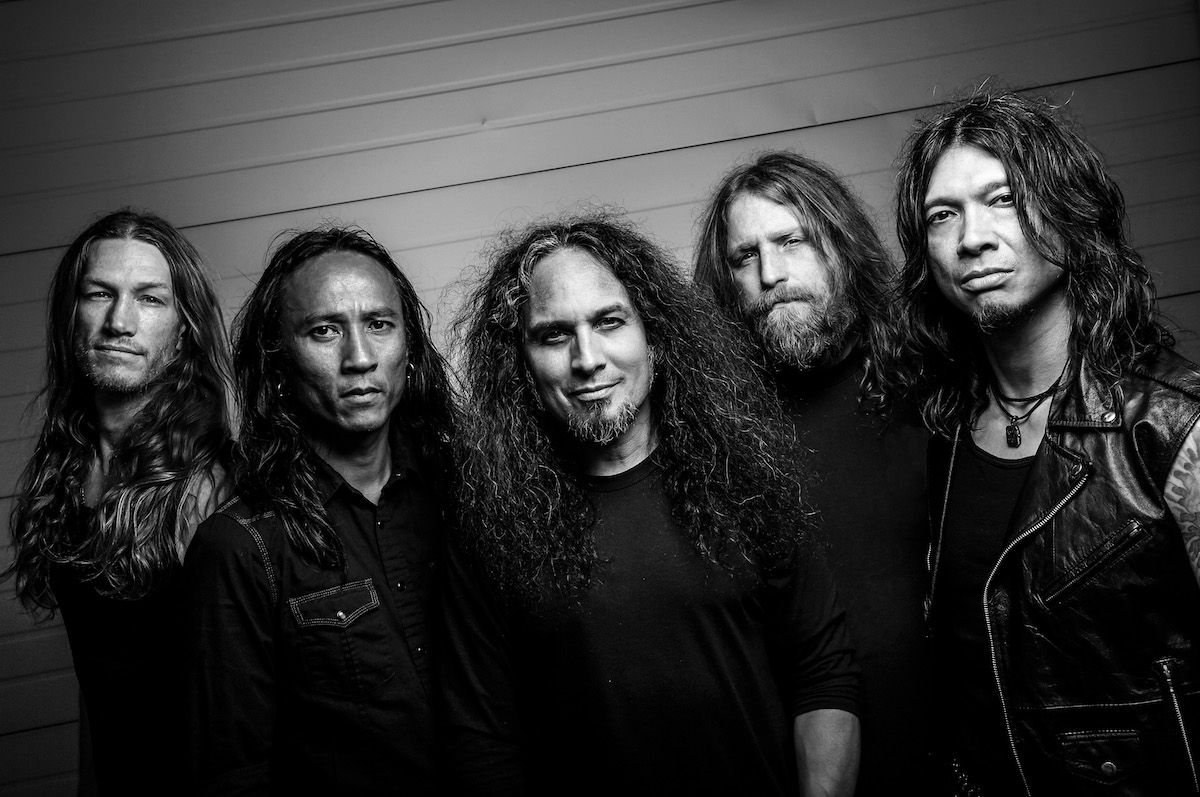 Keeping with the tradition they started three years ago, San Francisco Bay Area thrash stalwarts Death Angel have announced the 4th annual Christmas shows. These shows will take place in their hometown on Friday December 15 and Saturday December 16, at Slim’s. Tickets will go on sale this Friday August 4th via the band’s official website. Check out the event poster below: END_OF_DOCUMENT_TOKEN_TO_BE_REPLACED

Bandcamp, the platform that hosts so many hard rock and heavy metal bands’ music, and our own Metal Assault Podcast, has issued a Public Service Announcement. The website will be donating 100% of the proceeds from all sales on Friday August 4th to the non-profit organization Transgender Law Center. Check out their full statement below, and make your BandCamp purchases this coming Friday! END_OF_DOCUMENT_TOKEN_TO_BE_REPLACED 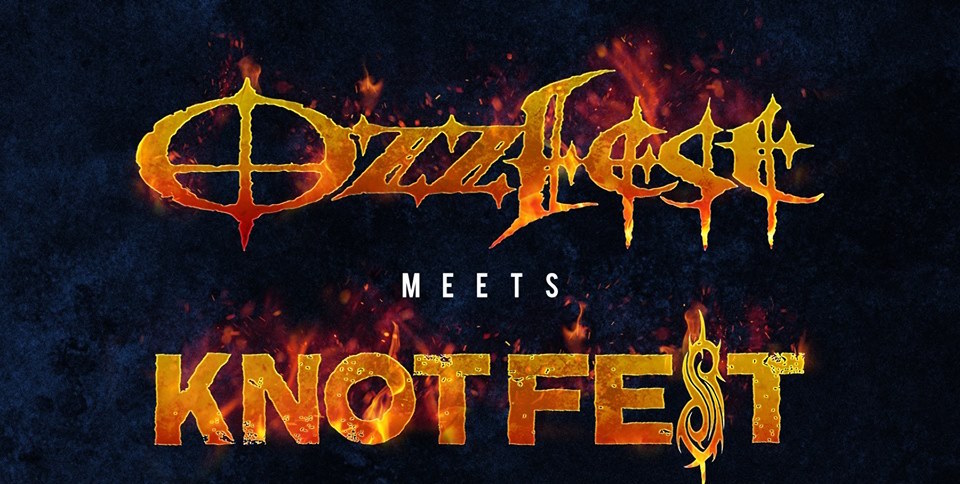 This year’s Ozzfest Meets Knotfest will take place at Glen Helen Amphitheater and Festival Grounds in San Bernardino CA on Saturday November 4th and Sunday November 5th, and will start off with a pre-event concert on Friday November 3rd. This pre-event is exclusive only to weekend camping ticket holders, and will feature Monster Magnet, Brant Bjork, Sasquatch and Lo-Pan. END_OF_DOCUMENT_TOKEN_TO_BE_REPLACED

Power trio extraordinaire Primus has announced ‘The Desaturating Seven’, their first studio album of original material since the 2011 release ‘Green Naugahyde’, and the first of this kind featuring the classic lineup of Les, Ler and Herb, since 1995’s ‘Tales From The Punchbowl’. The new album is an adaptation of a 1978 Italian children’s book called ‘The Rainbow Goblins’, and is slated for release on September 29th. In addition, Primus has also added the ‘Ambushing The Storm’ Fall U.S. headline tour to support the album. Check out the album cover artwork, track listing and tour dates below, and listen to a new track called ‘The Seven’. END_OF_DOCUMENT_TOKEN_TO_BE_REPLACED