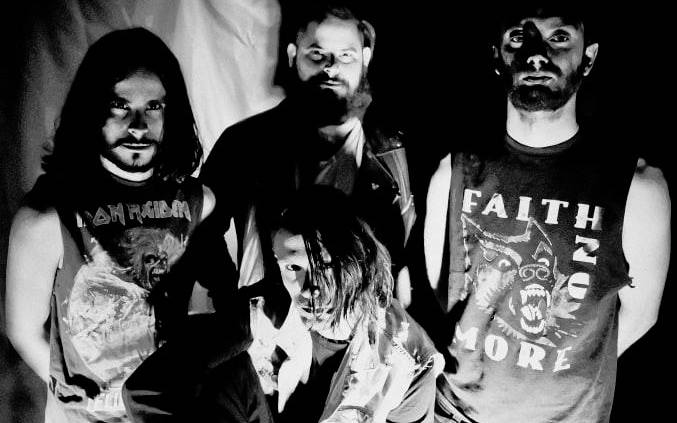 Metal Assault Records is pleased to reveal the eighth confirmed band for Volume 3 of the label’s cassette tape compilation series, releasing this summer, and this time it’s one of our own!

Los Angeles stoner metal / psych rock group SOLAR HAZE will release a new single called “Burn the Light” exclusively on Metal Assault Mixtape: Vol. 3. The single, a short-and-sweet 3-minute slab of all things quintessentially Solar Haze, is the first new song to be released by the band since their 2019 self-titled debut full-length, which also happened to be the first full-fledged release on Metal Assault Records. The debut LP was very positively reviewed by the heavy music media and is loved by fans of the stoner / doom genre all around the world. “Burn The Light” is well poised to serve as its perfect follow-up to hold listeners over until the next Solar Haze album release. 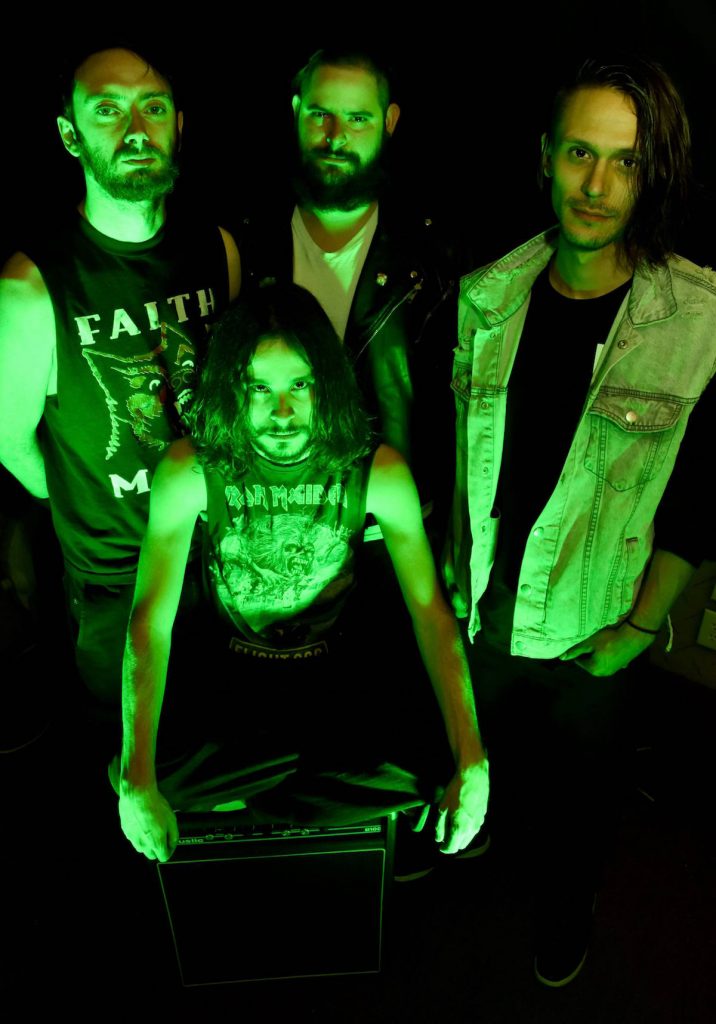