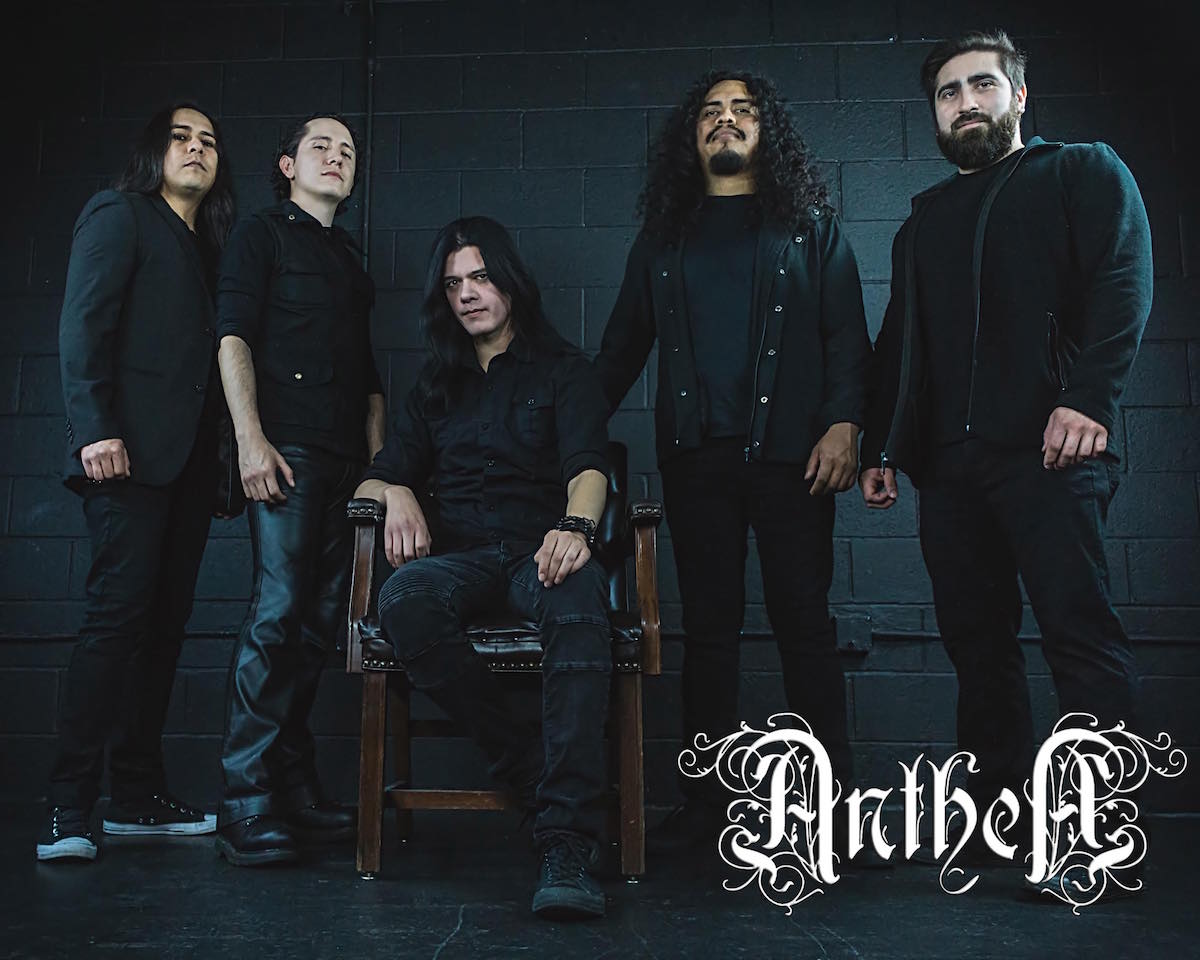 Metal Assault Records is excited to reveal the second band confirmed for Volume 3 of the label’s cassette tape compilation series, releasing this summer. 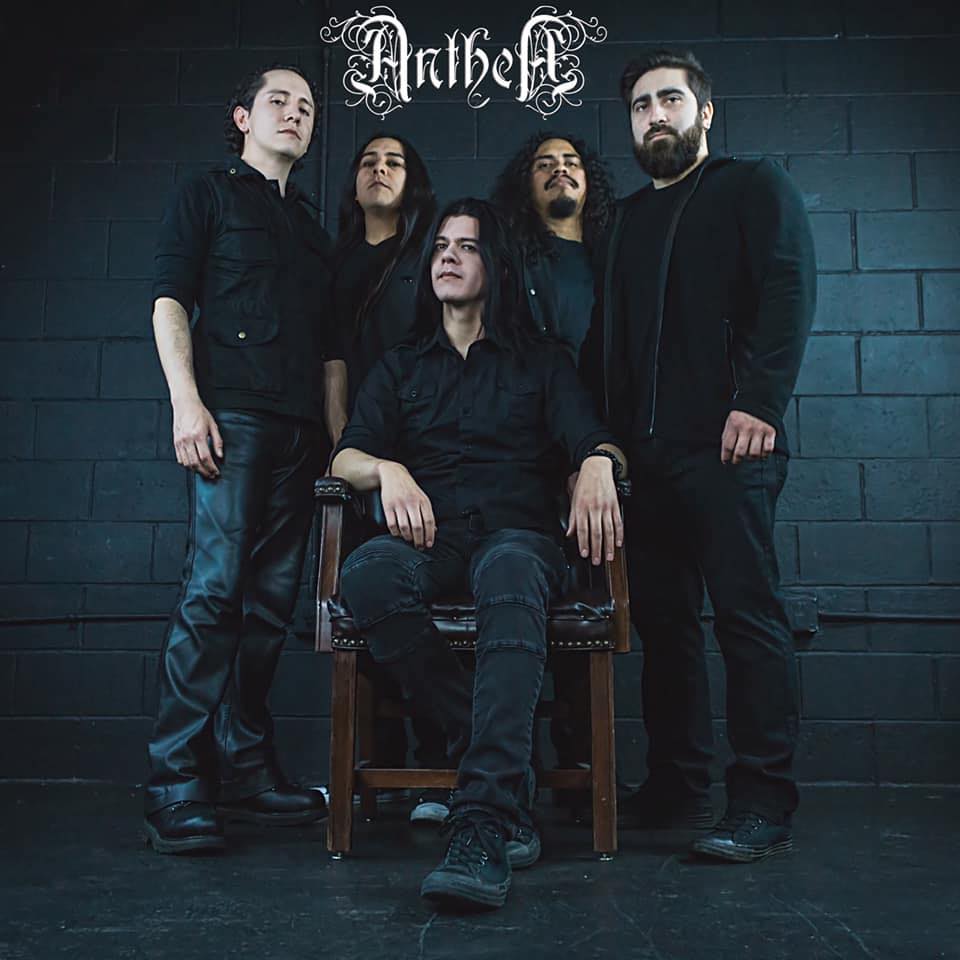 In 2015, after spending much of his time writing new music, Diego Valadez (Cellador) met with drummer Peter Vasquez (Angel Sinestro). The two decided to form a band, giving an outlet to the material that was already in the works. They recorded their first demo under the band name ‘Anthea.’ This was accomplished with the help of some very talented studio musicians filling in for bass, guitar, screams, and additional vocal.s While recording, Anthea had been simultaneously searching for permanent members and were soon joined by guitarists Juan Pina and Marcos Mejia, as well as bassist Eric Guerrero.

Metal Assault has worked with Anthea on several of our events in the recent past and we honestly feel that this band has enriched our events with some scintillating performances. Their musical talent is unquestionably supreme, and now we feel equally enriched to confirm an exclusive track of theirs on our next mixtape. This announcement follows last week’s reveal of the first confirmed band, The Sleeping Sea King from Riverside.