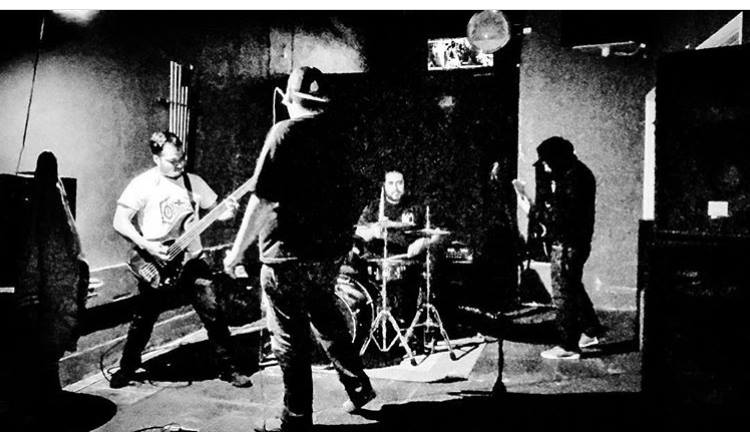 Metal Assault Records is pleased to reveal the fifth band confirmed for Volume 3 of the label’s cassette tape compilation series, releasing this summer.

Metal Assault Mixtape: Vol. 3 will feature a brand new, exclusive, previously unreleased track by Los Angeles, California grindcore band FLESHBONG. With Vol. 3, we are going far more diverse with the mix of sub-genres represented by the selected bands, compared to the first two mixtape compilations. Fleshbong’s short and concise offering is certain to take a lot of listeners pleasantly by surprise.

With a demo and two EPs to their name till date, and only occasional local live performances, Fleshbong remains a very underground, largely unknown entity, but with their fresh, hilarious take on the grind genre. all that might change very soon.