Metal Assault Records is psyched to reveal the third band confirmed for Volume 3 of the label’s cassette tape compilation series, releasing this summer. 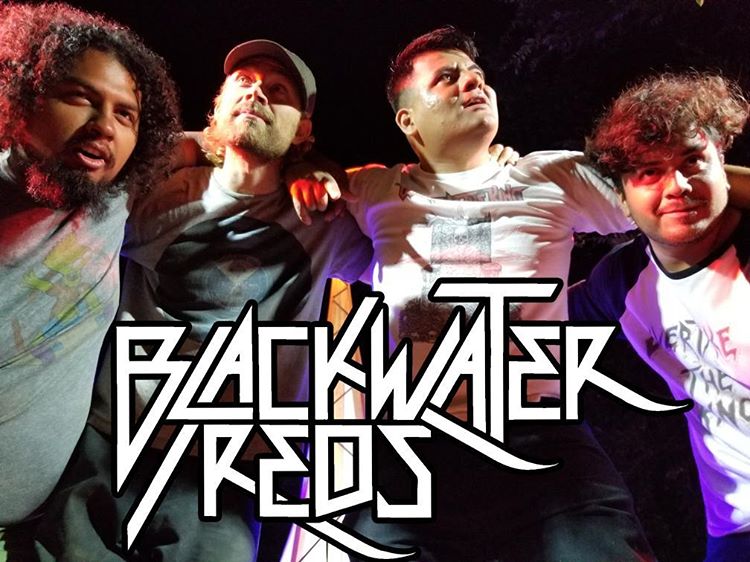 Metal Assault has worked with Blackwater Reds for two events so far, but it is already clear to us that the band is worth investing our efforts into and getting fully behind. Upon first sight and listen, we instantly became fans of Blackwater Reds, and this new track of theirs, exclusive to our next mixtape, is guaranteed to have the exact same impact on listeners worldwide. This announcement follows last two weeks’ reveals of the first two confirmed bands, Anthea from Los Angeles, and The Sleeping Sea King from Riverside.