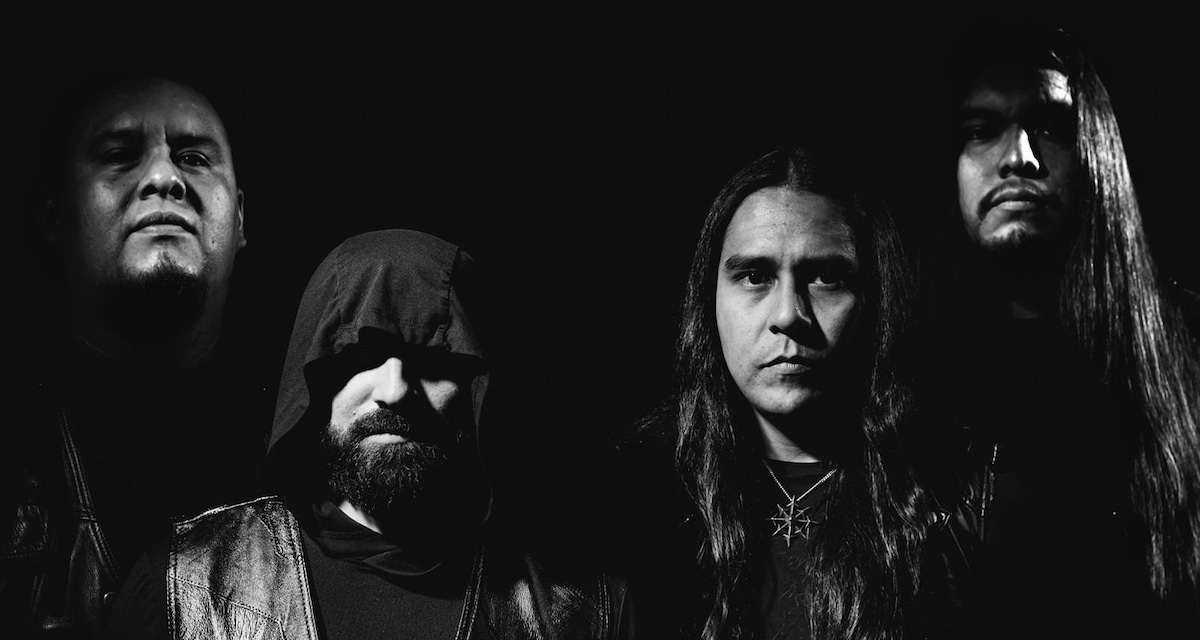 Metal Assault Records is excited to reveal the fourth band confirmed for Volume 3 of the label’s cassette tape compilation series, releasing this summer. 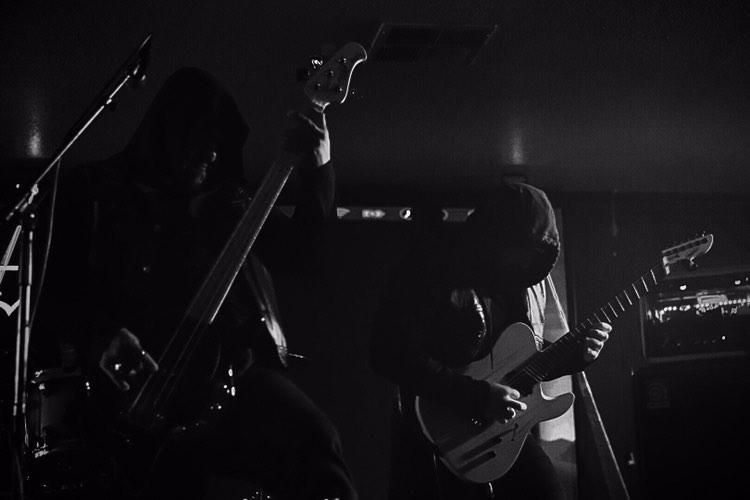 With their 2019 debut EP Crown the Dead Victorious, Warwind straightaway proved themselves as a highly promising new band, and rapidly gained our interest and attention. Adding them on the lineup for Metal Assault Mixtape: Vol. 3 was a no-brainer, and we have no doubt that all listeners will agree when they hear “Night Fall”. This announcement follows the recent reveals of the first three confirmed bands, Blackwater Reds and Anthea from Los Angeles, and The Sleeping Sea King from Riverside.