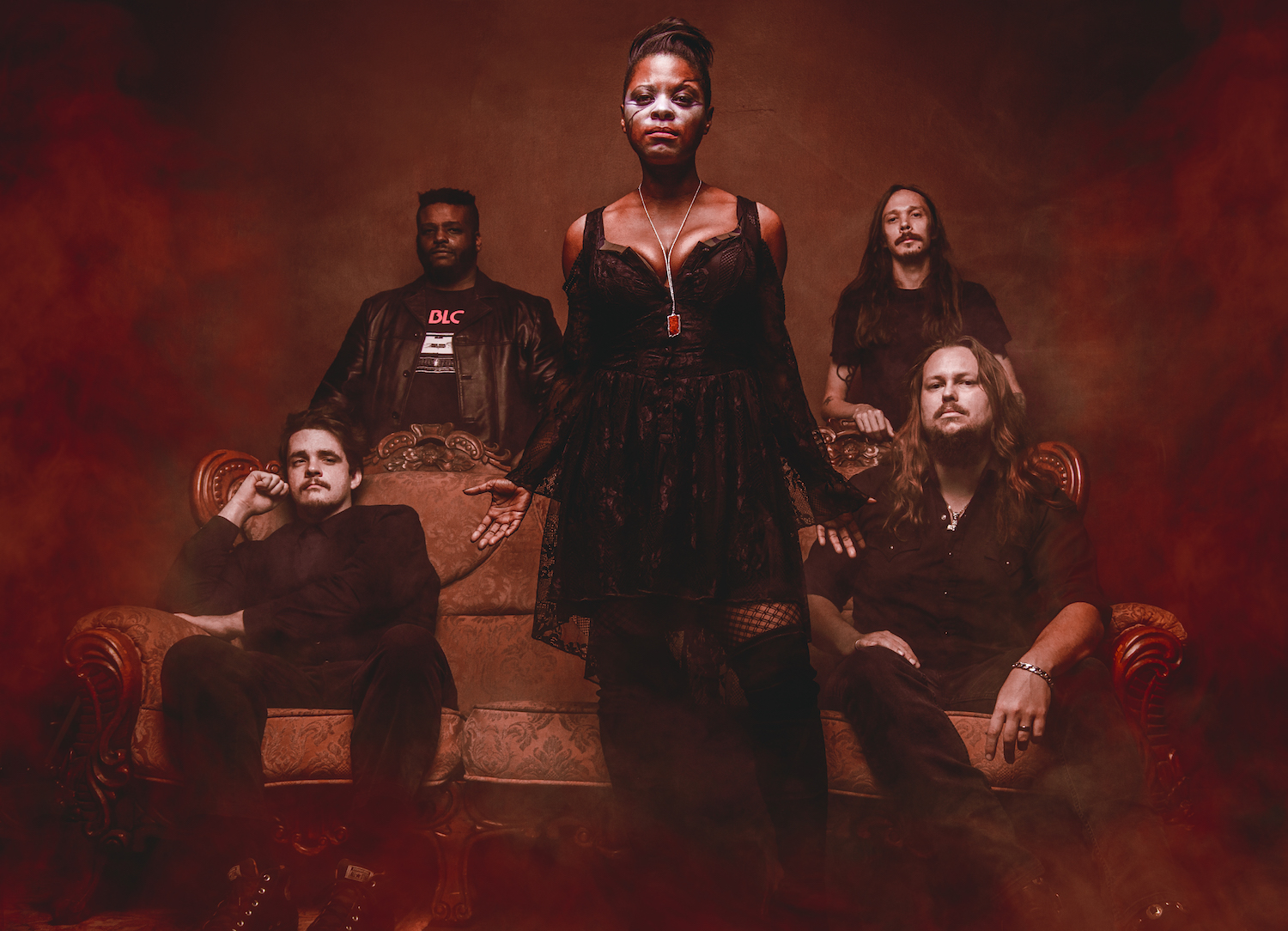 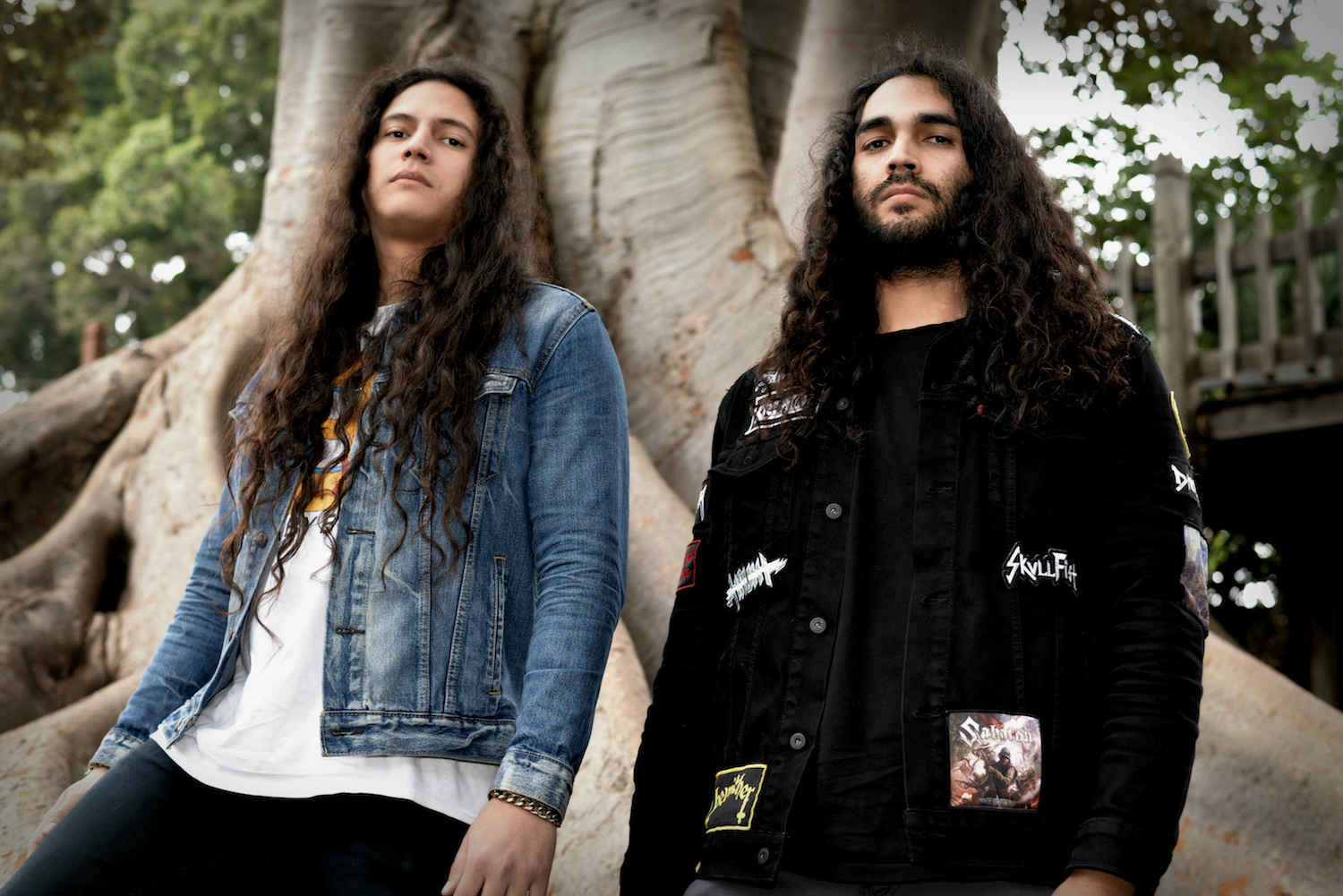 San Diego hard rock / New Wave of Traditional Heavy Metal duo TZIMANI has released a slick new music video for the high-octane speed demon “We Are The Ones”, off of their self-titled debut EP. The NWOTHM Full Albums YouTube channel has premiered the music video, and you can watch it below. END_OF_DOCUMENT_TOKEN_TO_BE_REPLACED 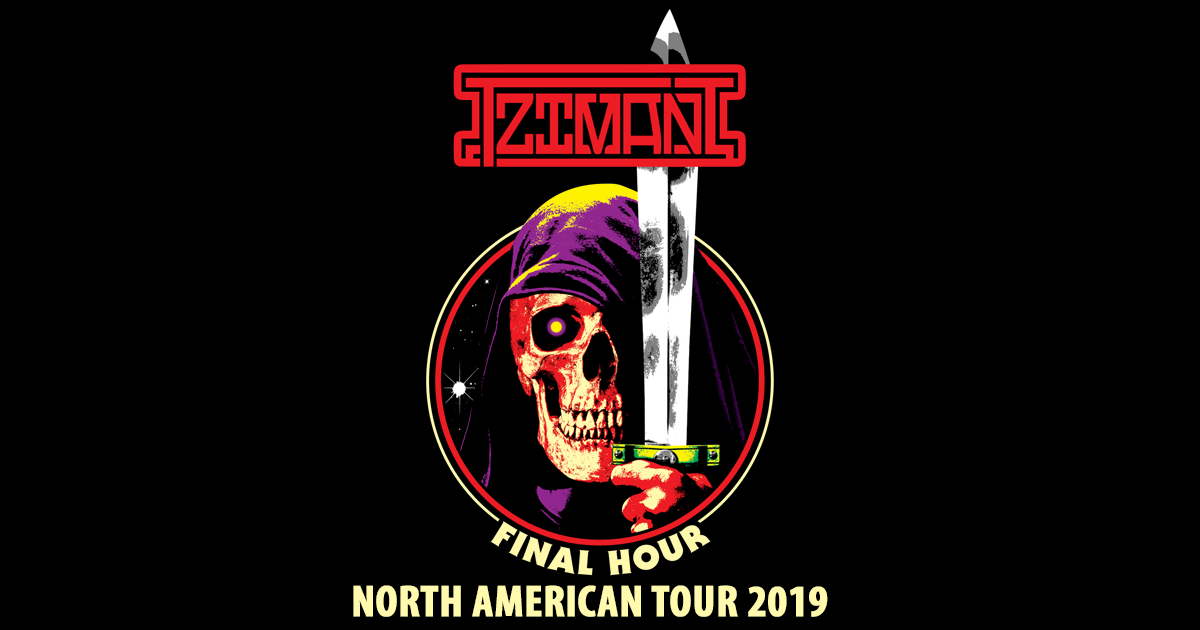 San Diego CA hard rock / New Wave of Traditional Heavy Metal duo TZIMANI will head out on one final tour to support their 2018 self-titled debut EP. Aptly titled the ‘Final Hour’ tour, this three-week trek will take Tzimani up the U.S. West Coast, through previously unconquered markets in Canada, and back down through select U.S. markets, for a total of 21 shows in 24 days, starting on March 21 and ending on April 13. Following this run, the band will buckle down to write and record brand new music for their next release, set to be out later this year, with more details to be announced very soon. In the meantime, witness the high-octane Tzimani live performance on the ‘Final Hour’ tour! END_OF_DOCUMENT_TOKEN_TO_BE_REPLACED 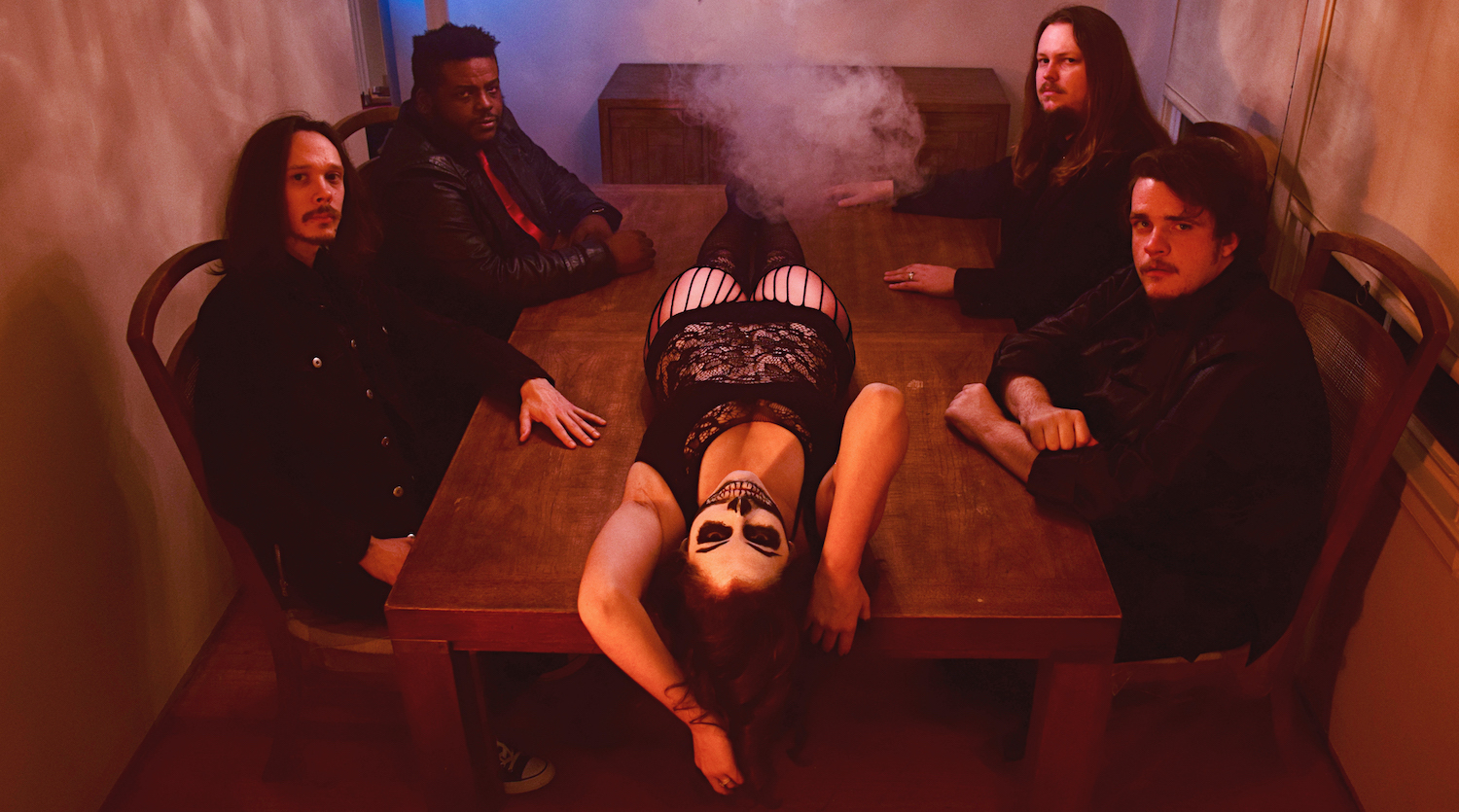 San Diego “trad mod” duo TZIMANI has released a lyric video for the song “Overdrive” off of their 2018 self-titled debut EP, and are on the road to begin their Fall US tour. Watch the lyric video here, catch them at a show and get treated to a modern take on traditional metal! END_OF_DOCUMENT_TOKEN_TO_BE_REPLACED 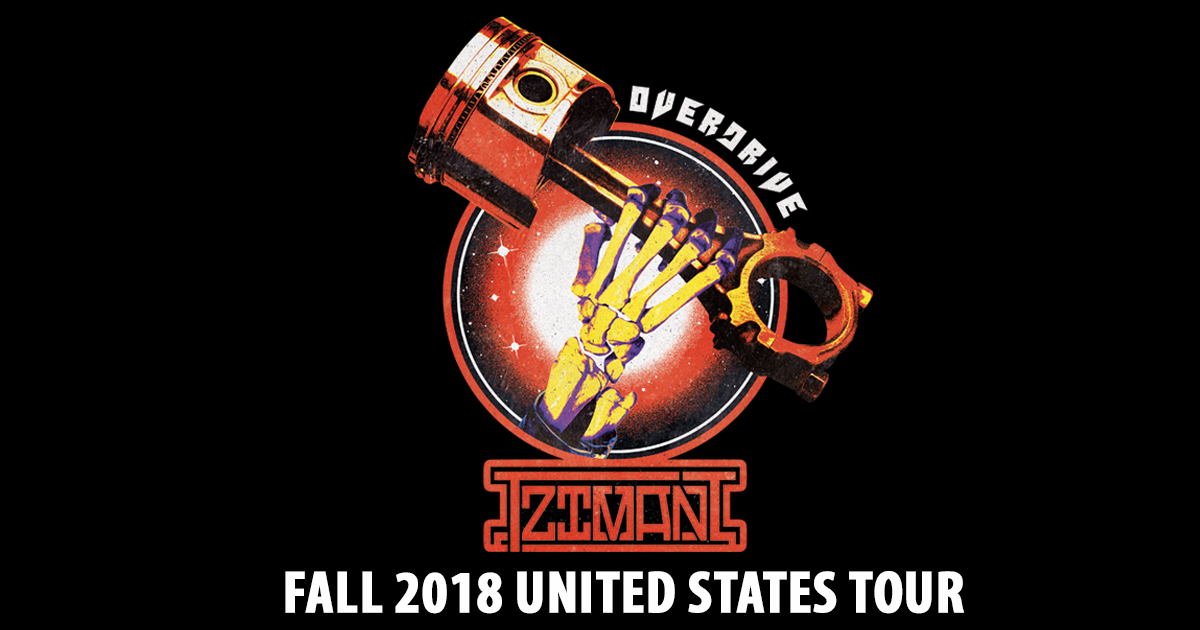 In support of their self-titled debut EP, San Diego CA hard rock / heavy metal duo Tzimani is heading out on one final tour before the end of the year, a two-week run starting November 7 in Las Cruces NM and ending on November 20 in Los Angeles CA. Since the March 2018 release of the 6-track debut EP, Tzimani has completed two North American tours and played several high-profile regional shows to bring their fresh, unique brand of feelgood heavy music to life, and will head out on the road one more time this year, on a quest to conquer unchartered territories as well as reconquer familiar ones. END_OF_DOCUMENT_TOKEN_TO_BE_REPLACED