The world’s biggest rock stars gathered under one roof to record an anti-bullying anthem. So how did this come about?

The brainchild behind this campaign is Canadian-born singer and songwriter Andrew Cole who set out on one mission: to end bullying. So how was he going to do it? Well, Cole figured out that maybe the anti-bullying movement, which he called #IAmNoJoke, needed an anthem to rally behind. Cole wrote I Am No Joke but the next step was to figure out how to get people to listen. Well, he figured if he could get famous people to sing on the song then it’ll get a wider reach. After months of trying he came across Jeff Goldblum who loved the idea and decided to get his friends to jump in and record music for the song. Those friends just so happen to be Steve Vai, Slash, and Ozzy Osbourne. It couldn’t be any more fitting to have legends of rock music represent an anti-bullying campaign as it breaks the macho stereotype associated with the genre. And to call these guys influential is a little bit of an understatement. 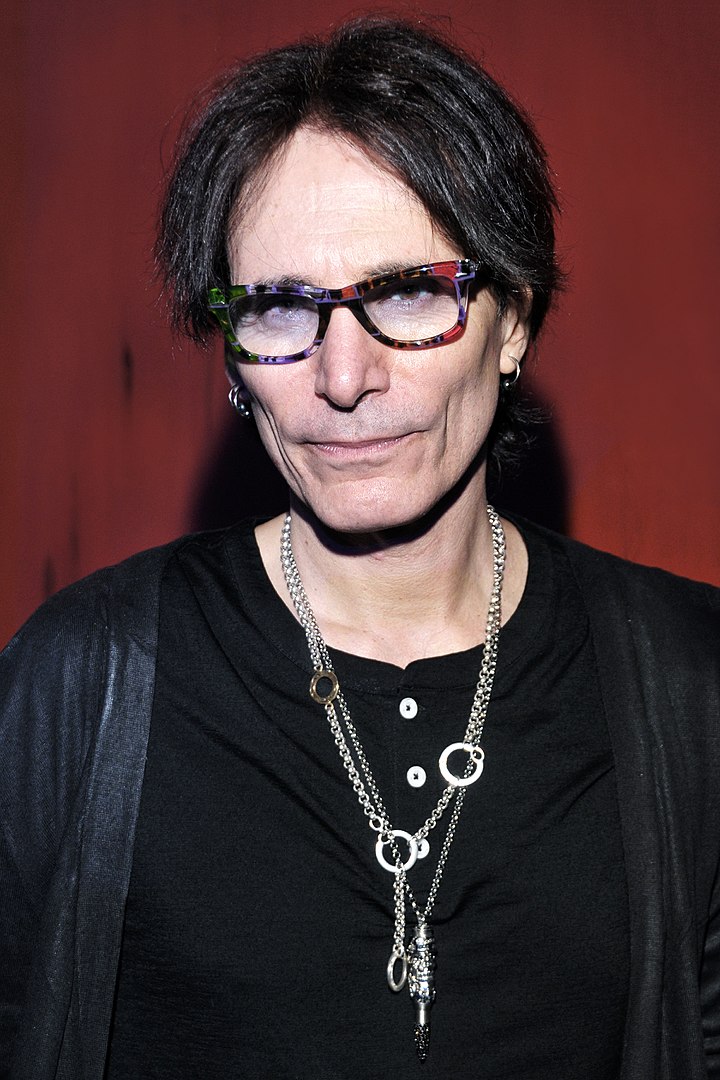 Steve Vai is one of the world’s premier guitar players. Think of it this way, Steve Vai has inspired the guitar playing of Alice Cooper’s Nita Strauss, undoubtedly one of the world’s best shredders. Apart from being a well-known virtuoso in the world of electric guitar, Steve Vai is also famous for lending his talents to designing equipment that allows other musicians to emulate his iconic playing styles. The limited edition Morley Mini Bad Horsie 2 allows musicians to emulate Vai’s wah tone and sweep, with internal circuitry and design that had been approved by the guitar god himself. The Horsie’s chassis is even covered in Vai’s personal artwork, which makes the piece a collector’s edition in the vast world of effects pedals. If designing your own pedal doesn’t make you influential in the guitar world, we simply don’t know what will. 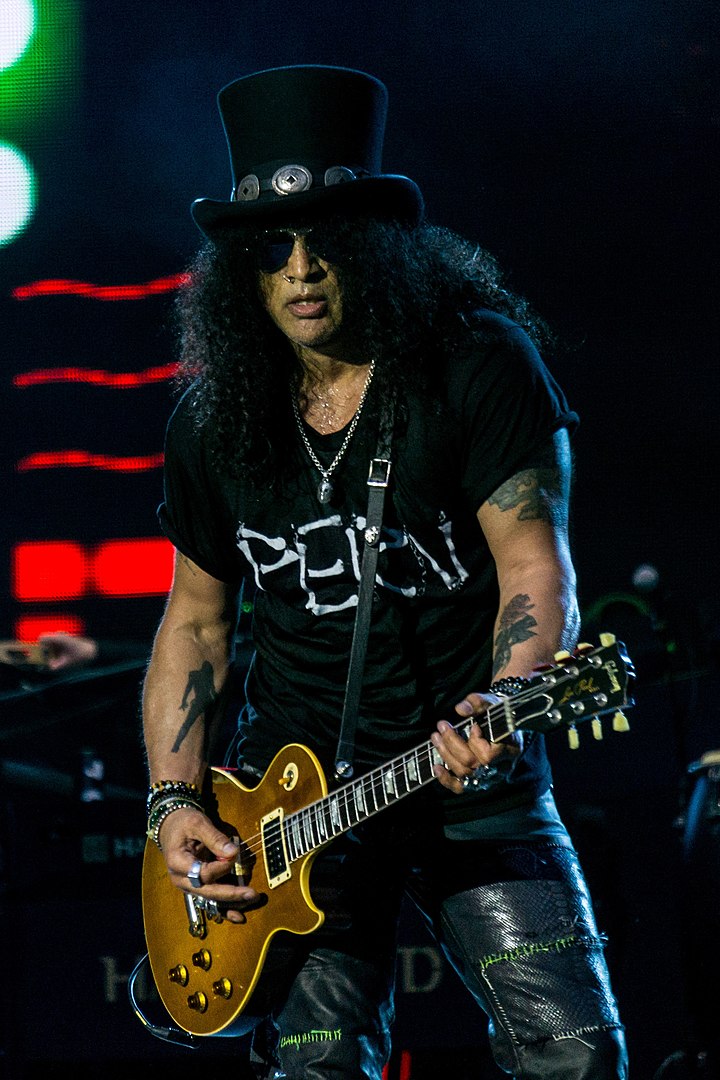 Alongside Vai was his fellow guitar god in the pantheon of rock is Guns N’ Roses’ Slash. Slash has written the most memorable licks and riffs in the last couple of decades. Slash is simply no slouch himself as he was selected by Rolling Stone as one of the world’s greatest guitarists, joining the likes of Jimmy Page and Jimi Hendrix in the highly exclusive list. It seems that having an instrument named after you may be a requirement to collaborate on this song, as Slash has his own signature line of guitars under the prestigious Gibson guitar company. 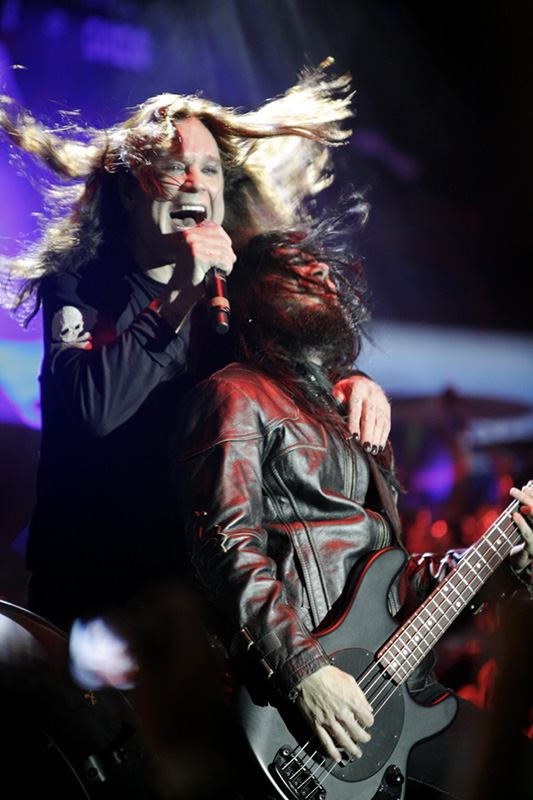 The rock genre has been synonymous with this man’s name. Ozzy Osbourne of Black Sabbath fame is one of the pillars on which rock and metal music was built upon. A testament to this is Black Sabbath’s induction into the Rock and Roll Hall of Fame back in 2006, immortalizing the band’s place in rock history. So while Ozzy may be a little more advanced in years, he is undoubtedly the real deal.

The song and documentary that accompanies will premiere on December 15 and 16 at Luz de Gas in Barcelona. If this is the group that’s rallying behind the end of bullying, they might just stand a chance.