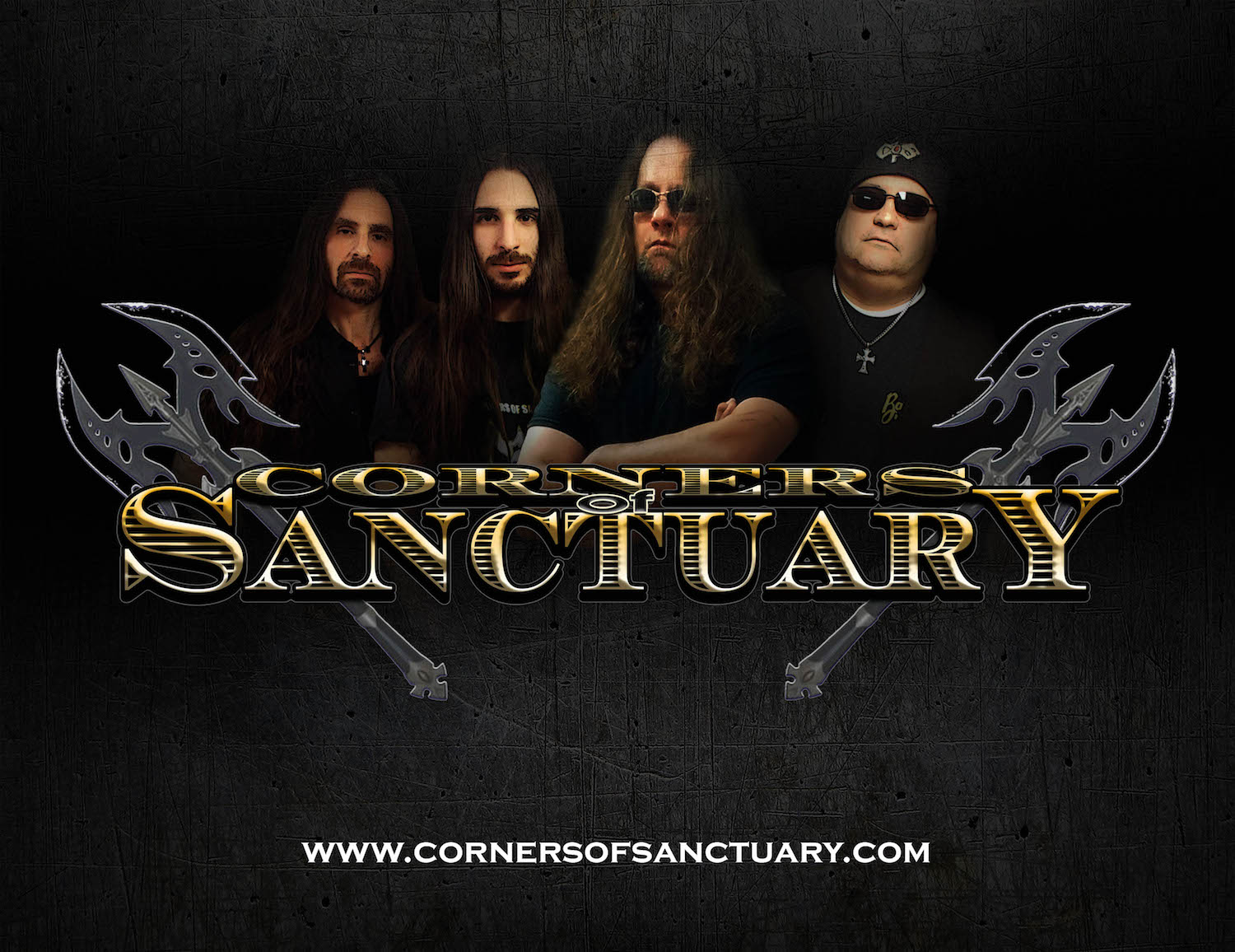 “Liar And A Faker”, the new single by Philadelphia PA traditional metal group Corners Of Sanctuary, was premiered on July 19 via prominent heavy music blog Riff Relevant, who described the song as “hard hitting, electrifying heavy metal”. “Liar And A Faker” can be streamed using the Bandcamp player below.

Pre-orders of the standalone digital download of the compilation are now also live via the Metal Assault Bandcamp, wherein anyone who purchases a digital pre-order gets an immediate download of 3 tracks (the Corners Of Sanctuary track, plus the Zinngeschrei and Ancient Fears tracks which have already been revelead). And of course, you can also make an individual purchase of the Corners Of Sanctuary track by itself. Without further ado, listen to “Liar And A Faker”:

ABOUT CORNERS OF SANCTUARY:

Formed in 2011 with the aim of revitalizing classic heavy metal, Philadelphia PA band Corners Of Sanctuary has gone from strength to strength in their 8-year existence thus far and shows no signs of slowing down. Reminiscent of the likes of classic metal legends like Iron Maiden and Mercyful Fate, but also a nod to modern-day stalwarts such as Spellcaster, Corners Of Sanctuary enriches this mixtape with a brand new song called “Liar and a Faker”, produced by the legendary Bill Metoyer, and an apt representation of all things great about classic metal. 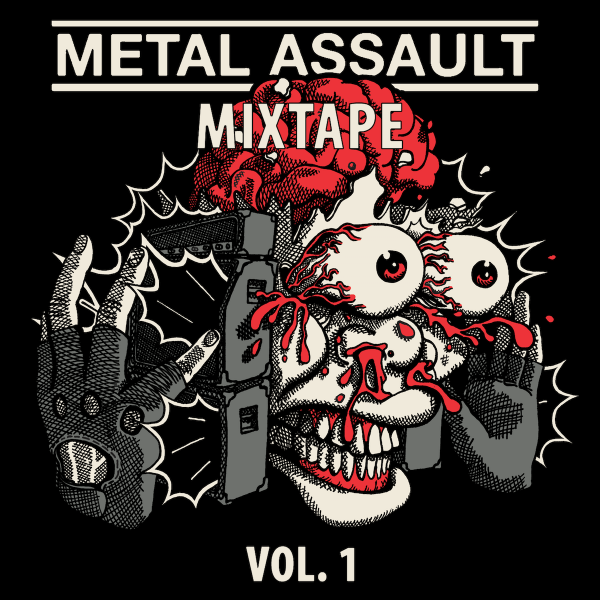 In other news, we are conducting two events to celebrate the release of the mixtape, wherein most of the aforementioned bands will be performing.