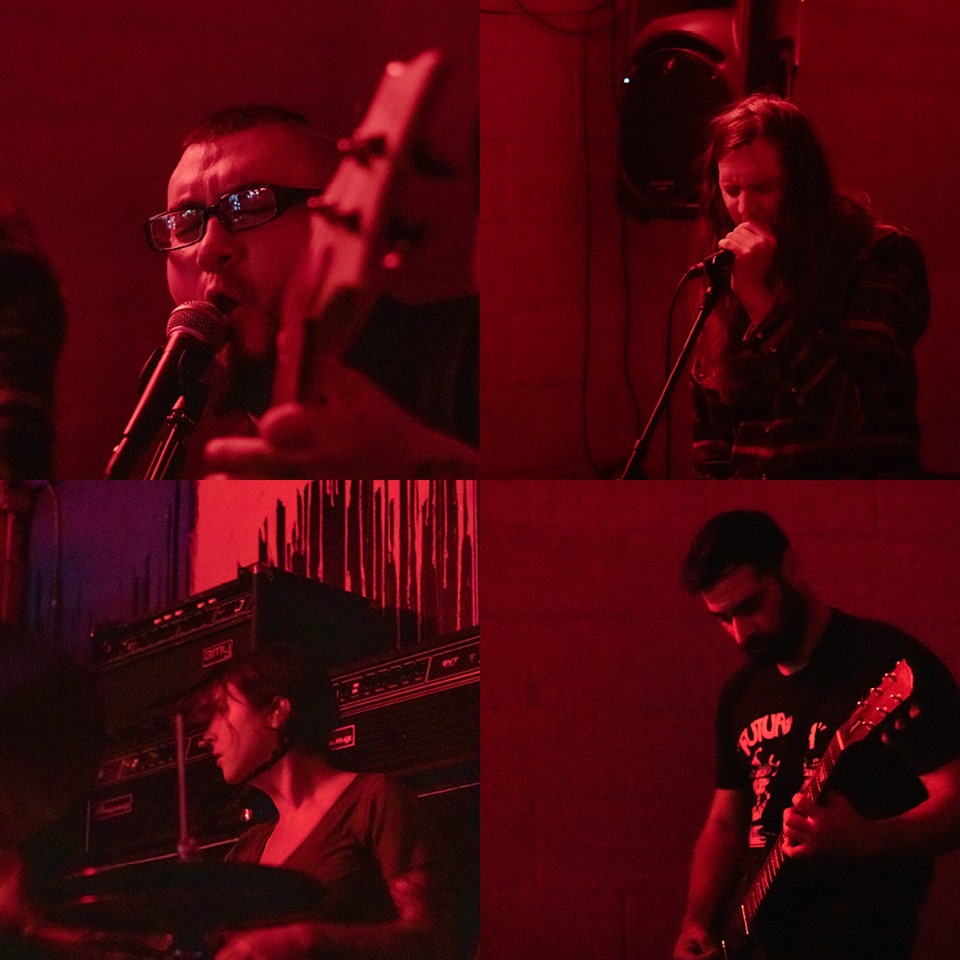 “Trial To Fire”, the debut single by LA doom/sludge unit Ancient Fears, was premiered on July 15 via highly esteemed stoner-doom portal, Doomed & Stoned, who described the song as one that “conjures spine tingling sounds”. “Trial To Fire” can be streamed using the Bandcamp player below.

Pre-orders of the standalone digital download of the compilation are now also live via the Metal Assault Bandcamp, wherein anyone who purchases a digital pre-order gets an immediate download of the Ancient Fears track (plus, the Zinngeschrei track which was revealed last week). And of course, you can also make an individual purchase of the Ancient Fears track by itself. Without further ado, listen to “Trial To Fire”:

Witnessed by many in the city’s heavy music underground but only as a mesmerizing live act, LA’s own Ancient Fears makes its first attempt to capture their bestial intensity and mind-bending psychedelia in a studio recording, with the haunting debut single, “Trial To Fire”. By far the longest track on this mixtape, it deserved its own space to breathe, and thereby it features as the closing track. Doom has a new synyonym, and it is Ancient Fears.

In other news, we are conducting two events to celebrate the release of the mixtape, wherein most of the aforementioned bands will be performing.