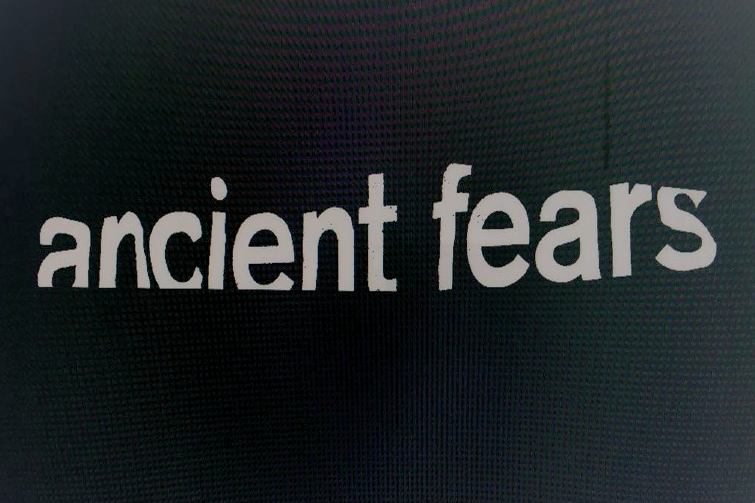 Metal Assault Records is pleased to announce that one of our favorite Los Angeles based bands, atmospheric stoner/doom/sludge metal quartet ANCIENT FEARS, is revealing their debut single, “Trial to Fire”, exclusively on Metal Assault Mixtape Vol. 1, releasing via cassette tape and all digital platforms on August 9.

Ancient Fears has been part of some of our recent events in the Los Angeles area, and with their live performances they have brought forth a unique brand of doom, presenting a combination of heavy riffs, gritty vocals, a crushing rhythm section, and mesmerizing keyboard segments that give it the psychedelic, atmospheric touch. For the first time, their sound will be captured in the studio, and unveiled through the debut single on our mixtape compilation.

With the addition of Ancient Fears, Metal Assault Mixtape Vol. 1 now has 7 confirmed bands, with at least one more to be announced in the coming weeks. All bands are releasing new singles exclusively via this mixtape. Pre-orders are now available via our web store. Every cassette purchase will come with a free digital download of the whole compilation. Here is what the list of bands looks like at the moment, in alphabetical order of bands:

In other news, the first release party for Metal Assault Mixtape Vol. 1 has been confirmed, and will take place Saturday August 10 at Old Towne Pub Pasadena. This show will feature some of the bands that are part of the mixtape. Ancient Fears, Old Blood, Tzimani and Zinngeschrei are already confirmed for the show, with more bands to be confirmed very soon. A special ticket + cassette tape bundle for only $10 is available here.