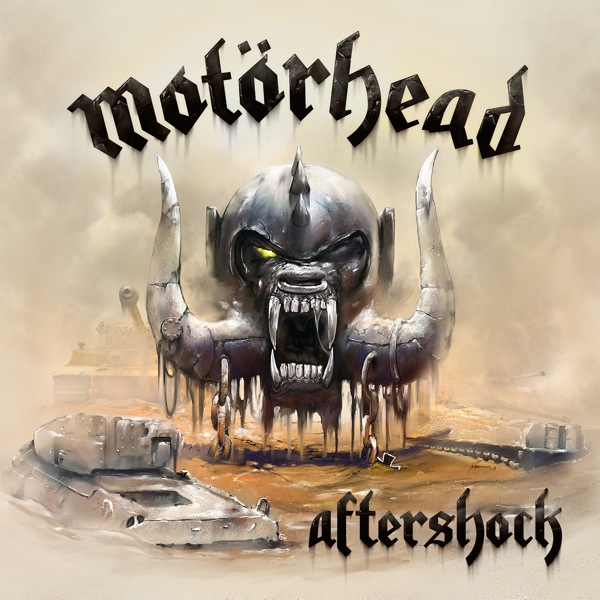 October 18th 2013, The Rainbow, West Hollywood CA: Days before the official Oct 22nd release of MOTÖRHEAD’s new album, 100 lucky fans were escorted up the stairs of the world famous Rainbow Bar & Grill for an early preview of “Aftershock”.  Fans made the trip from San Diego, Fresno, and even came from as far away as Norway to hear the heavy hitting album that is sure to satisfy any MOTÖRHEAD fan and sure to win them new fans as well.  The 14 new songs are laden with the heavy grooves and vocals you expect from metal mainstays MOTÖRHEAD. END_OF_DOCUMENT_TOKEN_TO_BE_REPLACED