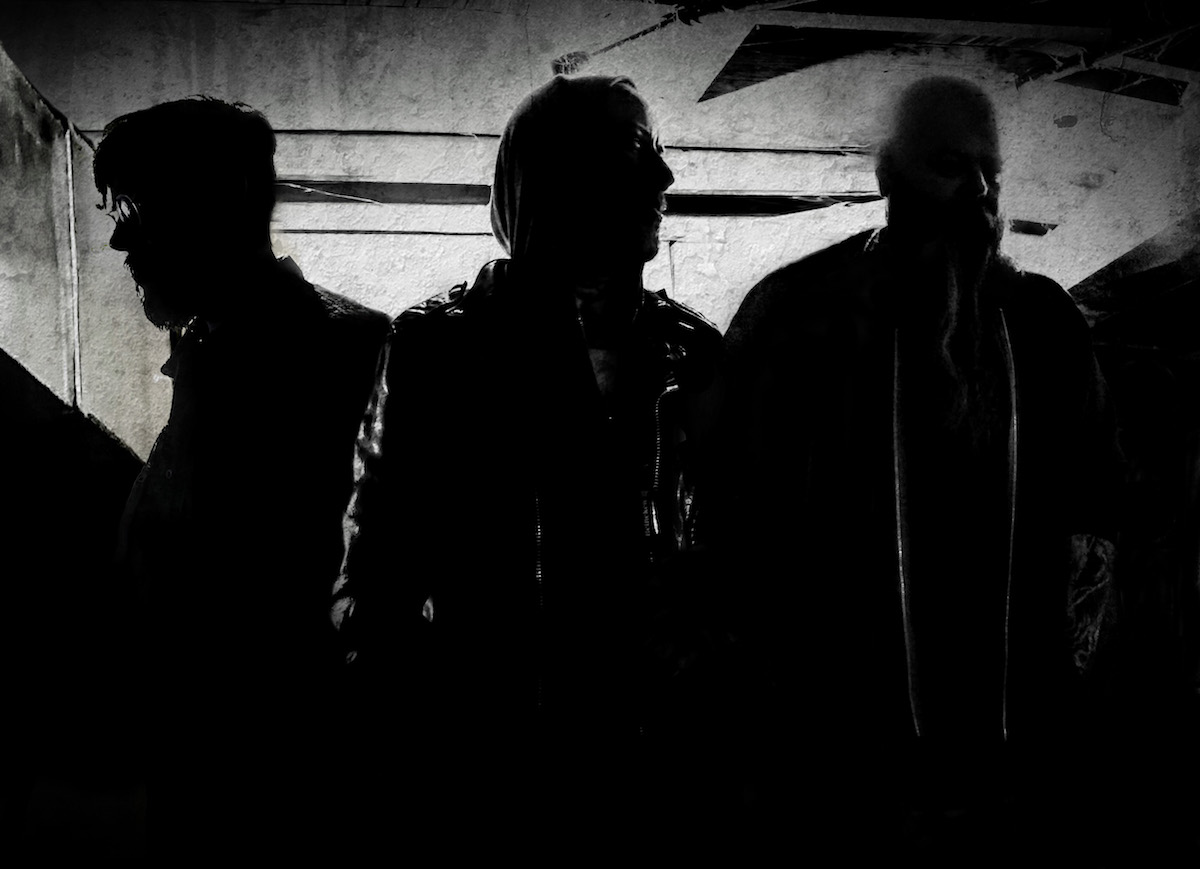 Tuesday in February has meant New Signing Announcement Day here at MAR HQ, and keeping that pattern going, we have another new addition to the roster, a crushing black metal trio that blends in gnarly, crusty D-beat.

Please join us in welcoming Indianapolis, Indiana black metal group HATESONG to the MAR family. The band created a strong first impression with their 2018 debut EP, Puking Puke, and quickly followed it up with the equally devastating Unholy Shit EP in 2019. In 2021, Hatesong has formed alliance with Metal Assault Records, and will be releasing their debut full-length, Chapel Rats, through their new label.

Chapel Rats will be officially released in full on June 4 2021, on CD, digital download and all major streaming platforms. Pre-orders for the album and merch bundles will be launched on April 2 via metalassault.bandcamp.com. To celebrate the pre-order launch, Hatesong will be unveiling the lead single, “The Ill Forgotten”, along a brutally intense music video, also on April 2.

MORE ABOUT HATESONG AND CHAPEL RATS:

Hatesong is a 3-piece Metal band from Indianapolis, IN that is dedicated to the Old School.  Heavily influenced by bands such as Celtic Frost, Venom, Motorhead and Darkthrone, from crusty D- beat, to blackened thrash, this band lives between the first and second waves of black metal.  The band has shared the stage with legendary acts such as D.R.I. and Eyehategod, as well as appearances at several metal festivals across the midwest.

Having released 2 prior EPs (2018’s Puking Puke and Unholy Shit in 2019) the new full-length album, Chapel Rats on Metal Assault Records (2021), showcases a much more mature and serious approach to songwriting.  Written and recorded during the global Covid-19 pandemic, the band is chomping at the bit to get back on stage to share their visions of Hell with the masses.