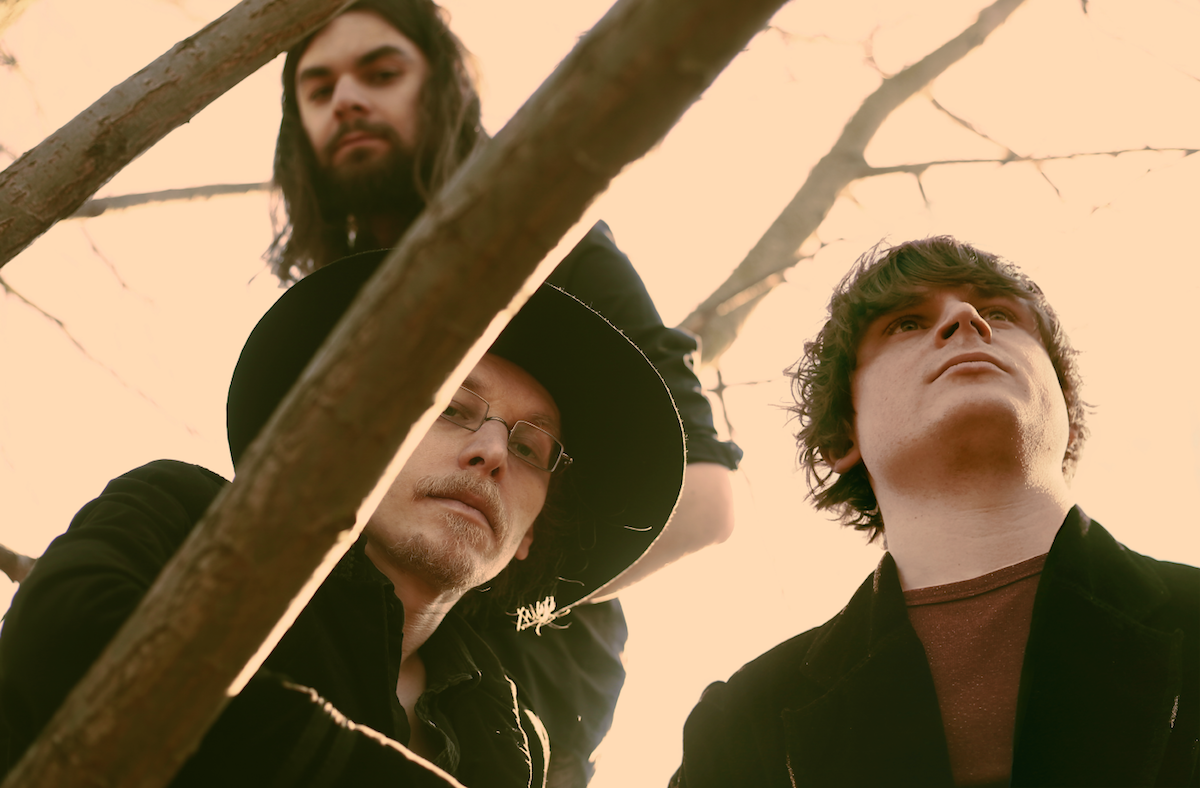 Another grand slam of an album to come out in the month of February; Wedge introduces their sophomoric effort ‘Killing Tongue’, the strikingly impressive follow-up to their incredible self-titled debut. This record hits all of the good tones from the ’60s and ’70s, there’s a ton of Hammond organ work, giving the band shades of Deep Purple within their eclectic tonalities. 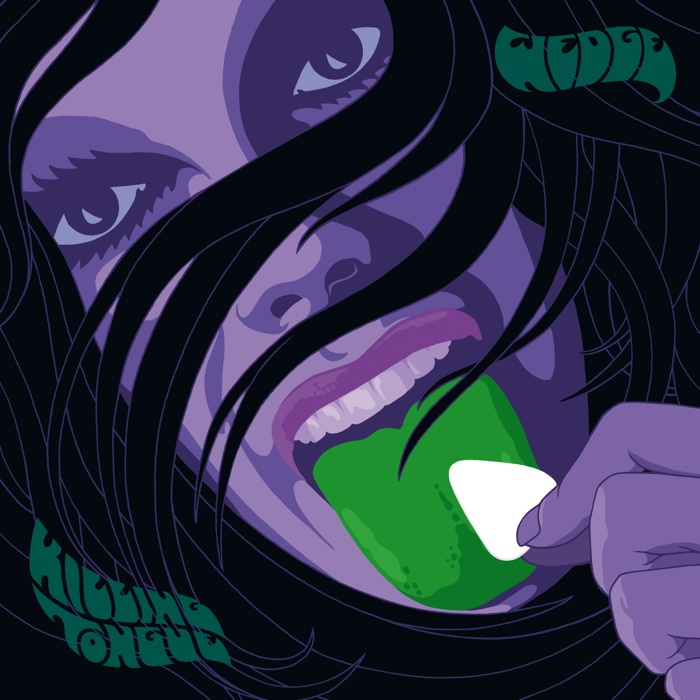 ‘Killing Tongue’ kicks off with a nice groove in the track ‘Nuthin’, a track which holds a strong footing in modern-styled rock. Not alt-rock or any of that sort, but a progressive look into the classic rock n’ roll formula. Wedge is, by all accounts, a rock band in its purest form. What gives Wedge that special edge is their ability to masterfully toe the line between modern and classic; although, when I think about it, Wedge blurs that line more so than they toe it.

This band holds palpable influence from many rock bands of eras past with tonalities that flow in the same wavelength as groups like The Allman Brothers Band, Deep Purple, and even flavors of Beck. What really keeps Wedge pushing their uniquely progressive persona while simultaneously carrying the torches of pioneers past is their footing in heavy psych. Tracks such as ‘Tired Eyes’, ‘Killing Tongue’, and ‘Alibi’ formulate their grooves within a heavy psych/desert rock setting. 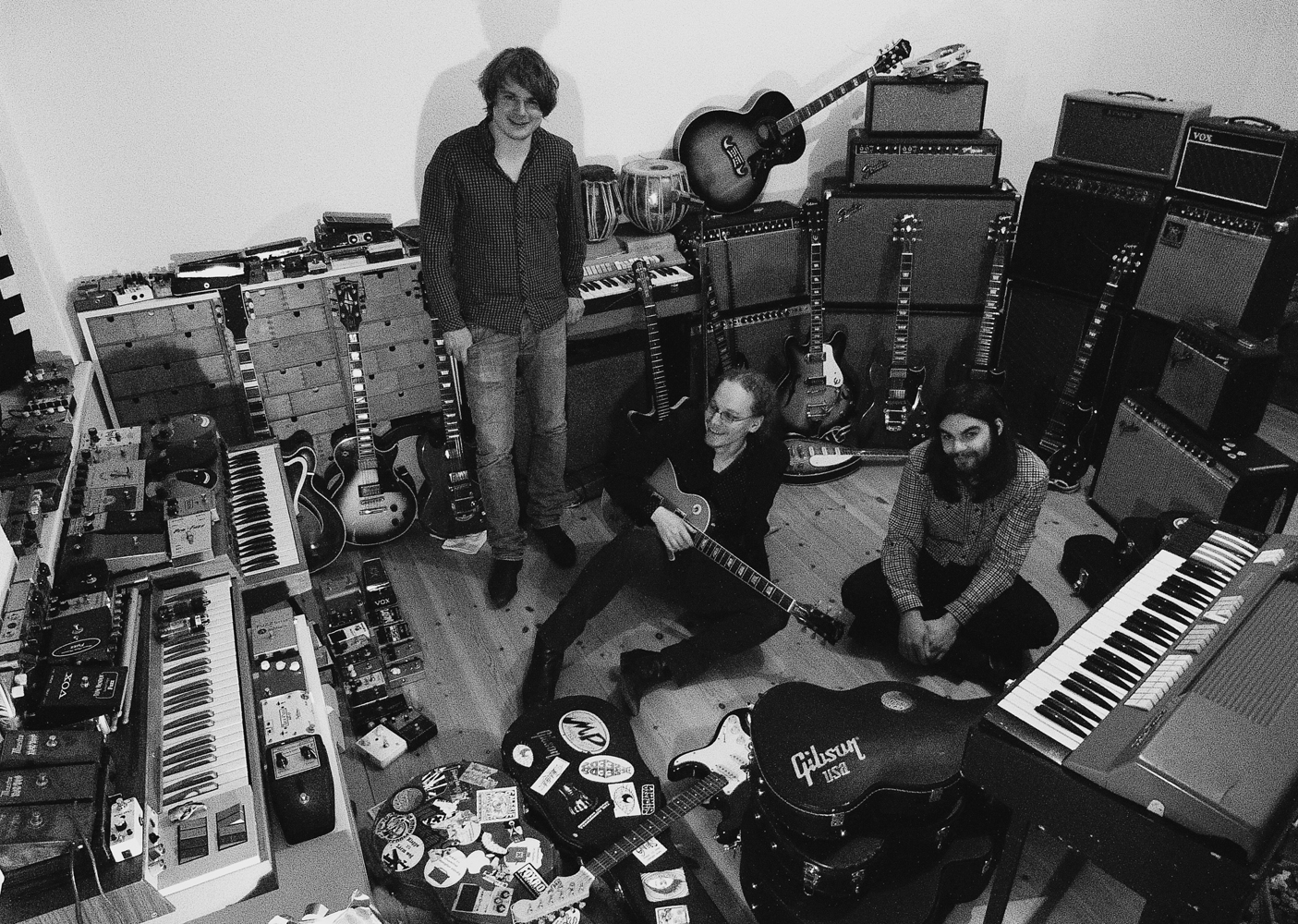 The desert/psych formula of Wedge is where their personality shines the brightest. While ‘Killing Tongue’ opens on a couple of standard rock tracks, though bright as they are, the real meat comes from dusty “desertland” grooves that populate the rest of the record. The heaviest psych track on this record comes in the form of ‘Quarter To Dawn’, a soothing track deeply set in softly washed-out, gently flowing vibrations that mellow your soul with a strange curiosity.

I cannot get enough of this record, I can’t even get enough of the title track; easily the heaviest track of the album with its organ-led, prog-jam kickoff that devolves into a pounding, march-like flow. It accomplishes everything a title track should; not only does it sum up the diverse tonality throughout the record, it sells you the record in one song. Whether this is the first song of ‘Killing Tongue’ you find yourself exposed to or if it’s the last song you listen to on your Wedge playlist, you’re going to be chomping at the bits for more. 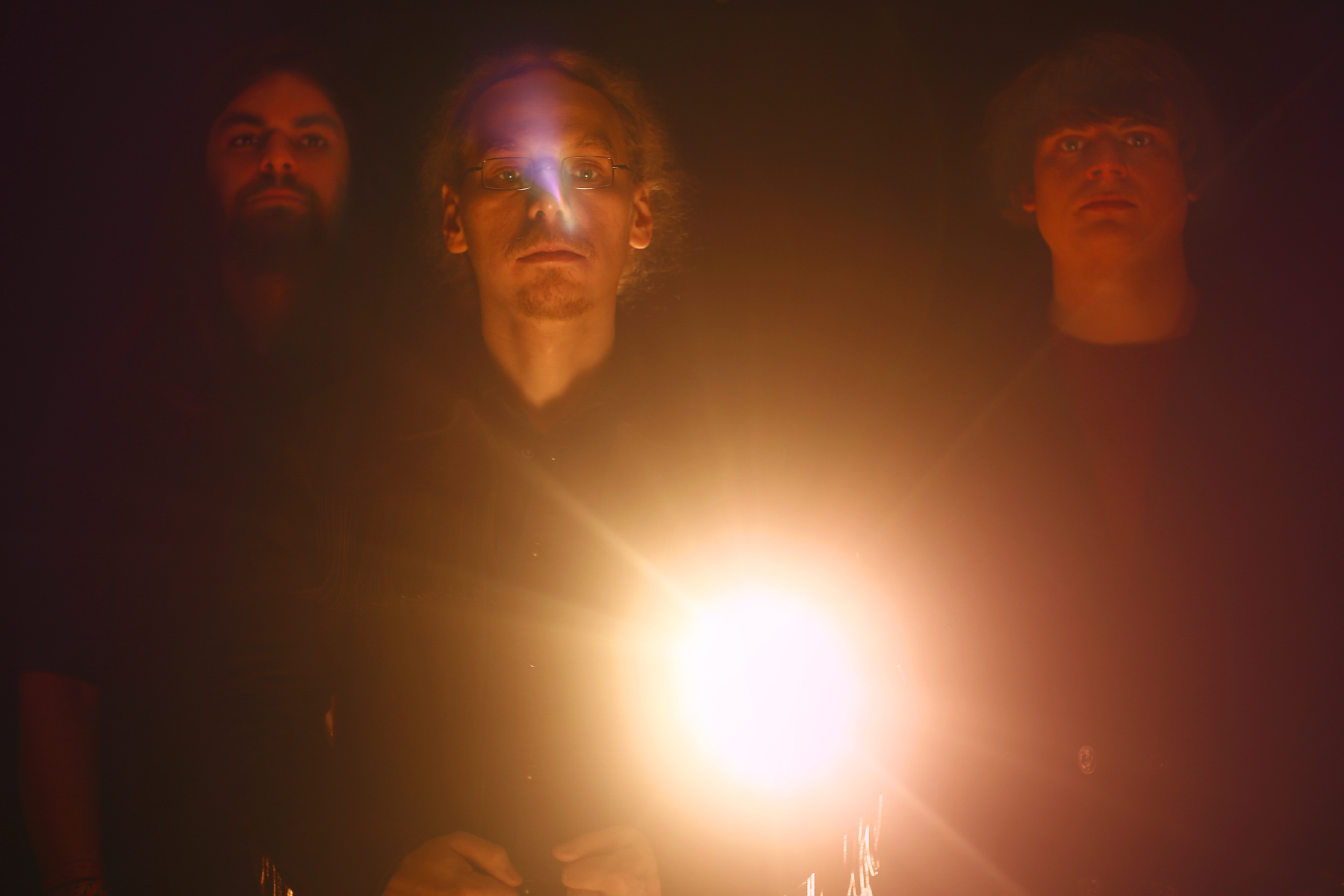 I’ve become completely entranced by the work of Wedge; I find myself taking an hour-plus to listen to this record only because I’ll have to repeat tracks multiple times as they stick with an addictive intensity akin to a bag of potato chips. Once you pop, you just can’t stop; whether it’s the whole of ‘Killing Tongue’ or a specific track within, once it hits your brain it has no intention of going anywhere.

If I happen to encounter a man who time-traveled from the ’70s to today and asked me where rock n’ roll went, I would show him ‘Killing Tongue’ by Wedge. This is as perfect as a classic jam-rock influenced desert-psych can get.