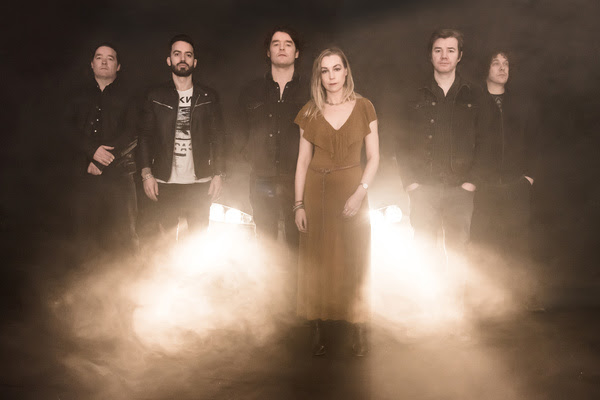 In support of their upcoming eleventh studio album ‘The Optimist’ (due out June 9th via Kscope), British prog rock group Anathema has announced North American tour dates for the summer. These will be the band’s first shows in this continent since 2014. Check out the itinerary below, along with a new song called ‘Springfield’. Tickets for all shows go on sale Friday April 21st.

“Touring the U.S. and Canada is always a fantastic privilege”, says guitar player Daniel Cavanagh. “These countries have been the birthplace of some of the most revered recording artists of all time. We are delighted to visit the east coast and we promise to visit the west coast, following up soon. Our new album, ‘The Optimist’, is set in America. It will be a blast!” 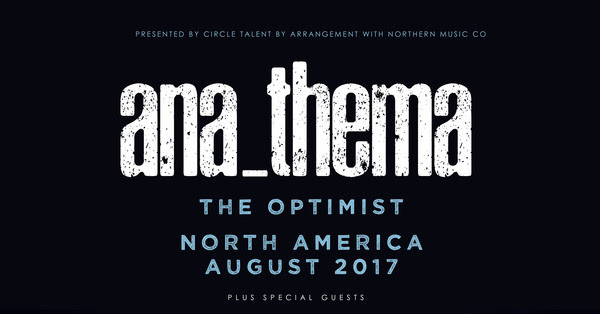