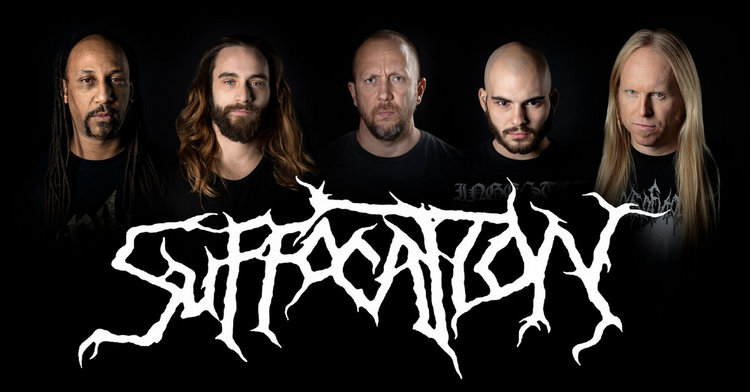 Suffocation is back! The death metal veterans announced their eighth studio album ‘…Of The Dark Light’ which will be released via Nuclear Blast Records on June 9th 2017. Not only did the band announce their upcoming album but they also premiered their 360º track video for their first single, ‘Your Last Breaths’.

“Over the last 4 year period Suffocation has taken its time to write this record and we couldn’t be prouder. It is our most brutal record yet!” Said founding guitarist Terrance Hobbs on the band’s official website. “Suffocation worked throughout the end of 2016 to hash out and lay down the tracks at Full Force Studios with Joe Cincotta and once again enlisted Zeuss to bring this creation to life!”

Aside from working with Suffocation, Cincotta has mixed for fellow death metal legends Obituary and record producer Zeuss has engineered for known bands such as Rob Zombie and Hatebreed. The album is available for pre-order through Nuclear Blast. 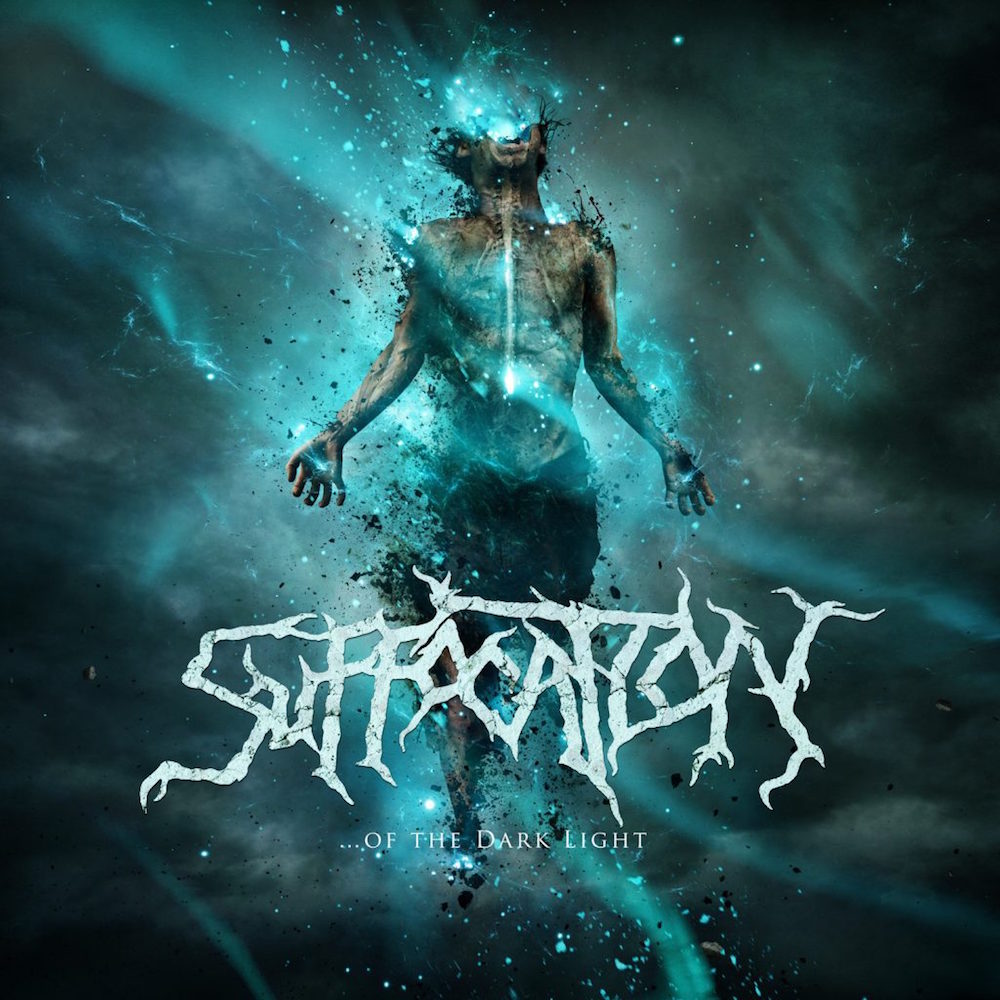 ‘…Of The Dark Light’ track listing:
1. Clarity Through Deprivation
2. The Warmth Within The Dark
3. Your Last Breaths
4. Return To The Abyss
5. The Violation
6. Of The Dark Light
7. Some Things Should Be Left Alone
8. Caught Between Two Worlds
9. Epitaph Of The Credulous