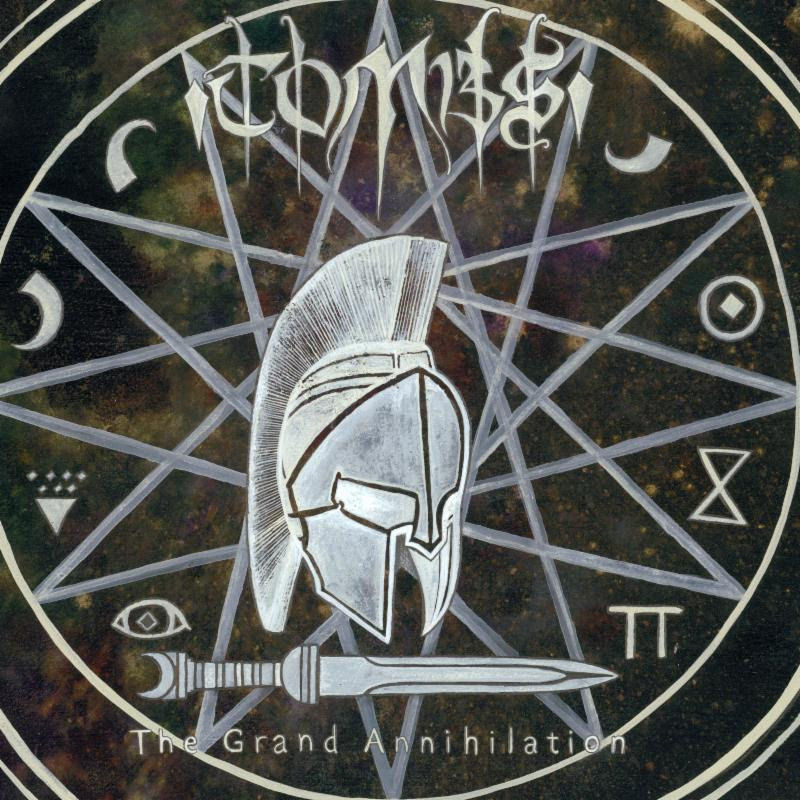 Tombs, the devastating black metal band from Brooklyn, New York, has announced their fourth full-length album, ‘The Grand Annihilation’. Produced by Erik Rutan, the album is set for release on June 16th 2017 via Metal Blade Records. Check out the track listing and the first single ‘Cold’ below, as well as a statement from frontman Mike Hill:

“If you’ve been following Tombs, you probably know to expect the unexpected, and I always strive to present a full range of emotion on everything with the band’s name on it. That said, this is a very dark and introspective record that digs deep into the common ideas of mortality, infinity and cosmic mysteries. The lyrics on the new record are a celebration of freedom through embracing the dark side. Once you realize that you follow the dark path – the path of the individual – there is a certain feeling of liberation that accompanies it.”