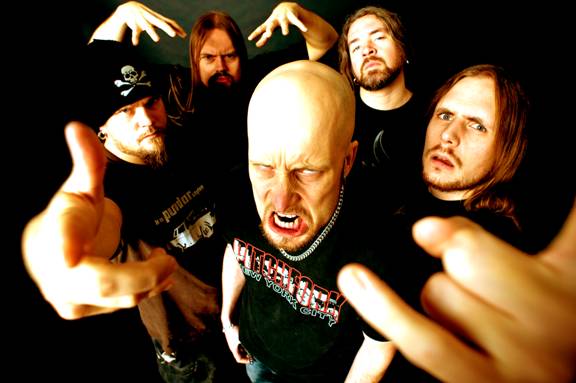 “As always, we try to take our music in a slightly different direction with each album and with KOLOSS we feel that we really nailed what we were going for.  Organic brutality, viscera and groove all crammed into a 54-minute metalicious treat, best avoided by the faint of heart!!”

Sign up here to receive the latest information on MESHUGGAH’s KOLOSS.

Alive, the first DVD in MESHUGGAH’s career released in 2010, debuted at #8 on the Nielsen SoundScan Top Music DVD Video chart.