Things started off at 8:30 with a highly enjoyable set of trippy jams by all-female doom/psych rock trio High Priestess. This is a very new band that simply gets more and more compelling with every show they play, and whenever they’re on a show such as this, you’d be advised to get there early to catch their spellbinding set. Next up, one of our local favorites The Rare Breed  lived up to the promise they’ve shown over the two years since they played their very first show, and put forth a delightful set of Sabbath-soaked tunes.

Undoubtedly one of the finest bands Las Vegas has ever produced, Demon Lung took the stage next and dominated the room with their brand of epic doom. They could barely fit four songs within the short set they were able to play here, and they certainly left the crowd wanting more, but even with their limited time on stage, they made an indelible impact. One gets the feeling that Demon Lung is an under-appreciated band in this genre, because the manner in which they express and present this style of music is second to none, and even in a genre overdone and done to death in this day and age, they manage to stand out. Theirs was a tough act to follow, but Wounded Giant were up for it and were not going to be outclassed by their tour mates. Their riffs and melodies were quite easy for the crowd to get in tune with, and they rocked that stage as hard as anyone could.

Overall, a very fruitful outing, and with bands of this quality and calibre, even delving into the depths of downtown LA hell all of a sudden isn’t an insurmountable task. Now blaze it up and enjoy these killer photos by our man, C. Jones. 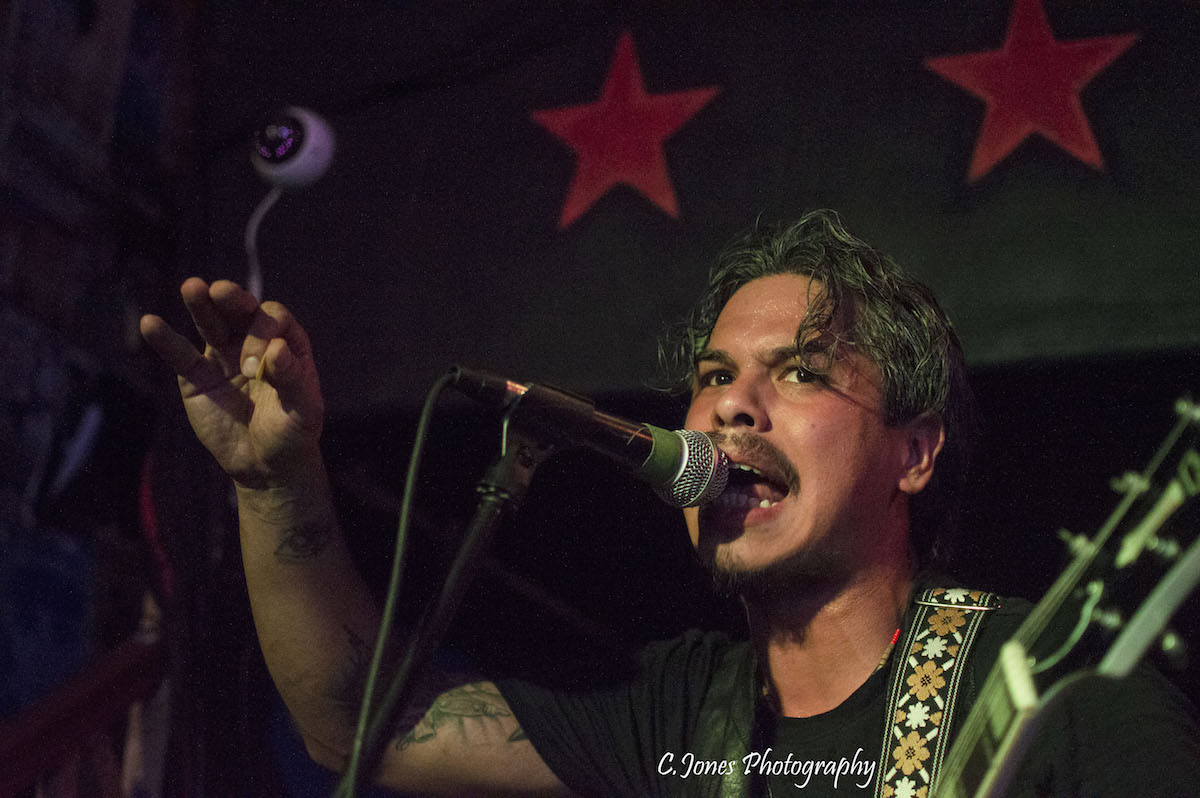 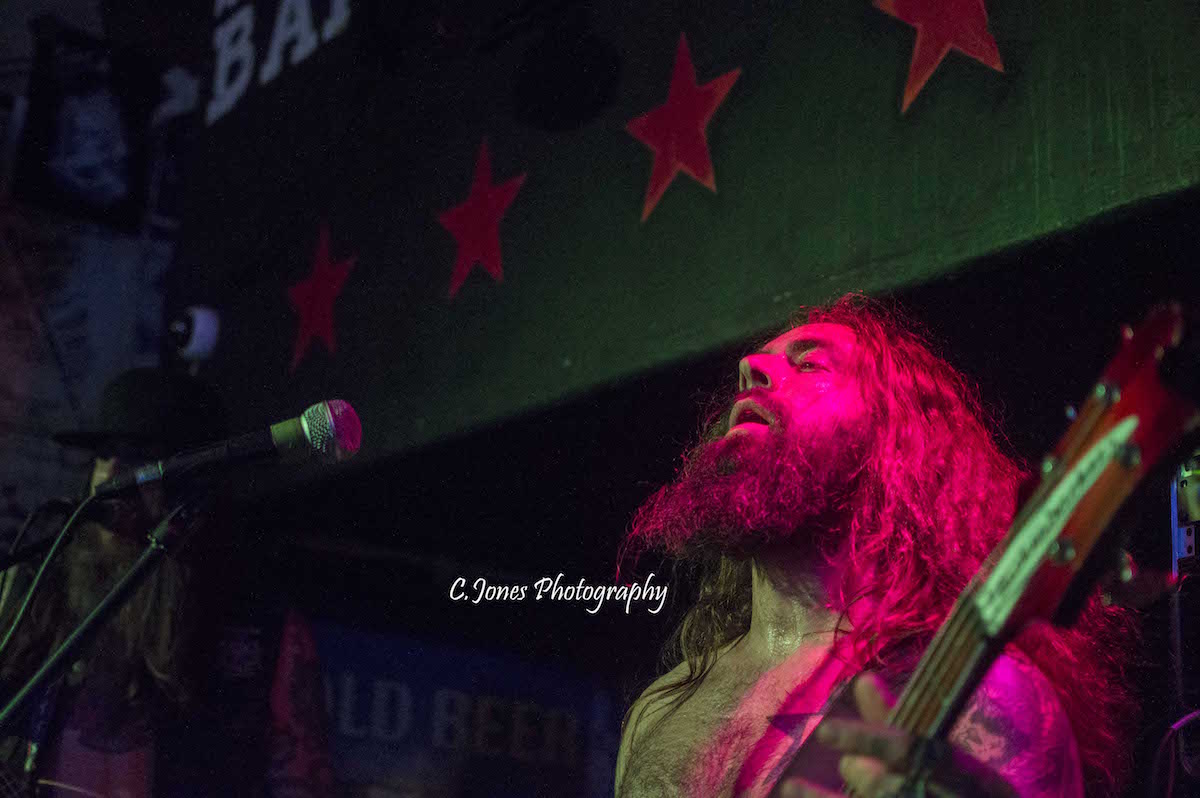