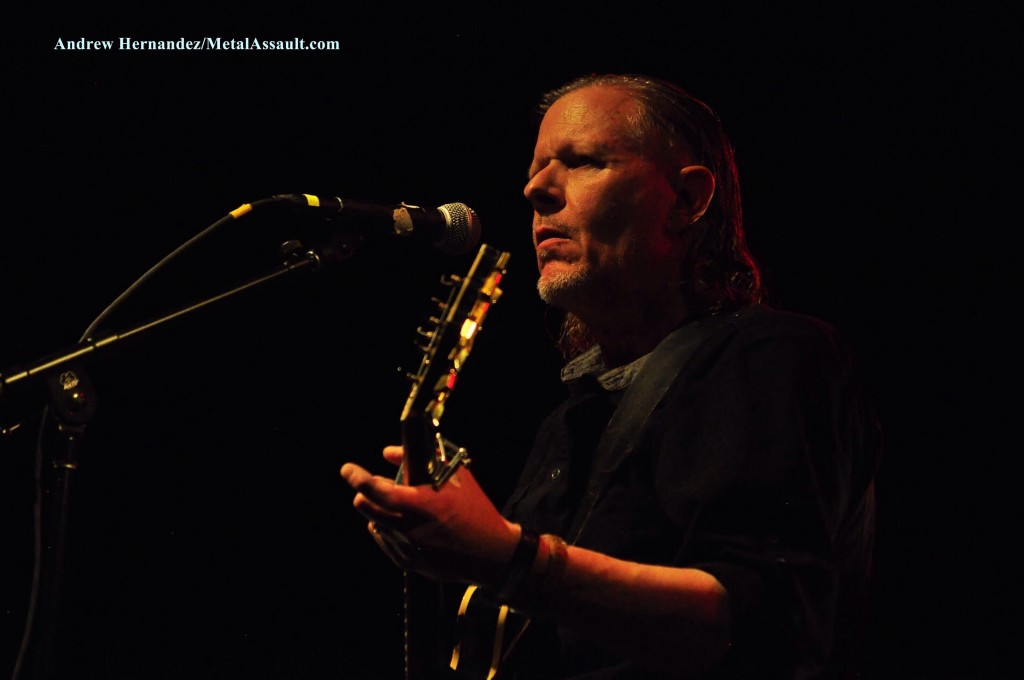 April 14th 2015, El Rey Theatre, Los Angeles CA:New York experimental rock group Swans have been going strong since their 2010 reformation, releasing three excellent new studio albums and actively performing live ever since. Following the release of their thirteenth studio album ‘To Be Kind’ in 2014, they embarked on a world tour and as part of a North American run, played at the most appropriately chosen El Rey Theatre in Los Angeles last Tuesday April 14th.

The venue was completely sold out by the time Swans were ready to hit the stage at 10 PM, and they obliged the crowd with a massive two-hour set that fulfilled all expectations of quantity and quality. The group successfully portrayed their richly diverse and multi-layered brand of musicianship through the El Rey’s top-notch sound system, and were able to put forth a solid representation of the sound they have carried on their albums throughout their career. While heavy in percussive elements, the tunes were punctuated by guitar parts that contributed largely towards developing a gripping, tense vibe that held the audience’s attention for the entirety of the set.

Check out Matt Nielson’s video footage of Swans playing ‘A Little God In My Hands’ at this show:

The set was experimental in nature, but at the same time did not disappoint fans of the loud and heavy. Los Angeles certainly has an ever-growing legion of concertgoers that have an appreciation for the kind of music that relies upon long jams, repetitive passages and a blend of different styles and genres, and this was evident from the strong turnout and great response garnered by Swans at this show. An immensely powerful performance. 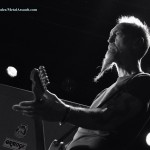 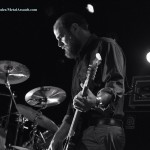 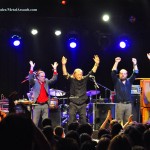 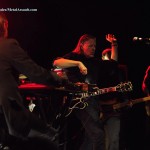 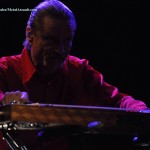 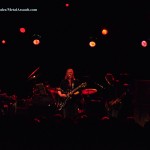 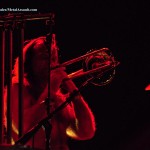 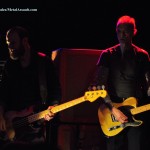