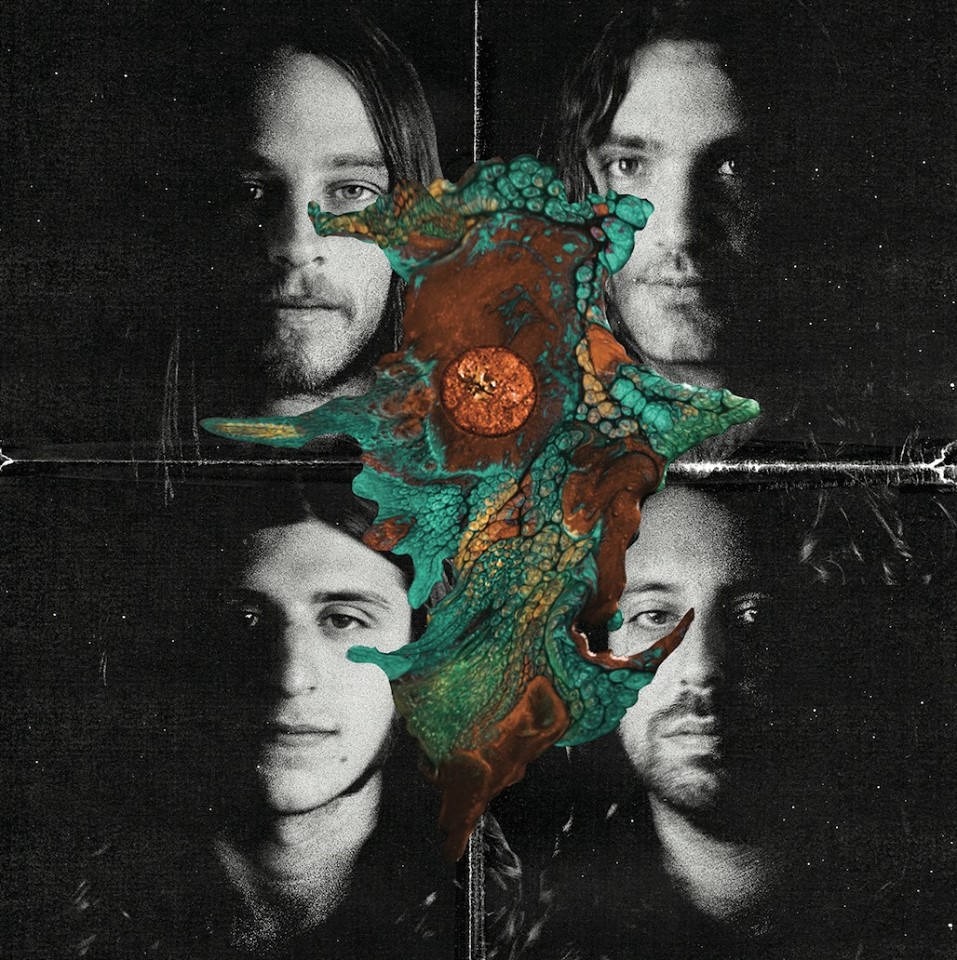 We got some dope psychedelic stoner jams coming at you from none other than Riley Hawk. Oh yeah, the son of pro skateboarding legend Tony Hawk; and with prestigious lineage comes high expectations. You probably want some good ol’ N64 skater jams from the band Petyr and their self-titled debut, and I’m more than happy to say that’s exactly what you get. Petyr is a very jammy psych/stoner rock band that edges on melodic thrash metal.

‘Stairway to Attic’ throws down some groovy thrash before exploding into early Iron Maiden styled riffage. Something about this record makes me want to describe it in the most skater way possible, it just really riffs really hard. The drum work goes above and beyond, not only pushing the energy forward but jamming the hell out along the way. The way the drums jam alongside the ever psychedelic fluidity of the guitar is very reminiscent of classic stoner metal band Witch. The parallels don’t surprise me in the least bit, Witch was a thrashy psych/stoner/skater metal band and Petyr follows in the same footsteps. This is personally a major win for me because Witch only put two records out in the mid-2000s and now there is more material in that somewhat niche psych/stoner jam metal genre.

I cannot get across with words how hard Petyr jams, they bring a kick to the typical psych jams; and only your headbanging can describe how hard Petyr jams. This is the kind of psych/stoner metal that’ll get you up and rocking out hard, which isn’t a surprise given that’s exactly what skaters do. The high energy jams from Petyr is almost refreshing to hear, given much of stoner metal takes either the doom and gloom or brutalizing avenues; the lighter, up-tempo psych jams is something that didn’t seem to carry over with the rest of stoner metal as it hit the spotlight in the last few years. 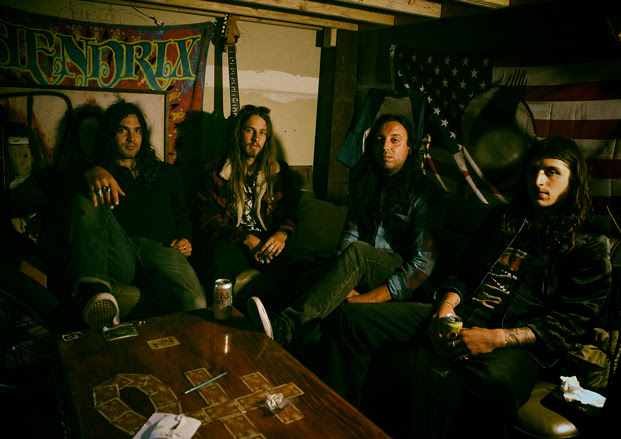 I’m glad to see one band rising up to skate the torch forward, it’s only sweeter when you add to the fact that this music is the brainchild of Tony Hawk’s offspring; the god of the skate world and the ’90s. Riley Hawk does the genre and generally everyone proud with this kickass debut record; these are the type of jams that haven’t been around since Witch, unless I’ve been living under a rock and there are other killer stoner/psych metal with skater vibes. Throw ‘Texas Igloo’ or ‘Satori III’ on the next Tony Hawk game, give me a half pipe to style all over, and everything will be perfect.

Can I just take a second to marvel at how much the Hawk family has contributed to society? Tony Hawk revolutionized professional skating and created a decade-spanning video game franchise that is forever embedded in history as a representative of ’90s entertainment and culture. Also, Tony Hawk Underground is one of the best games I’ve ever played and the game antagonist Eric is still one of the biggest pieces of trash in video gaming. Now Riley continues the tradition of expansive innovation with Petyr and their high flying psych/stoner metal jams, effectively taking an underground genre (to an already barely emerging underground genre) and taking steps to push it to forefront and demand attention.

I’m going to be jamming out to this record for a long while; if you happen to let it get its hooks into your skull, I can guarantee you will be as well. The debut record by Petyr hooks as hard as anything I’ve heard all year, make sure to give it a spin and let it sink its hooks into you.