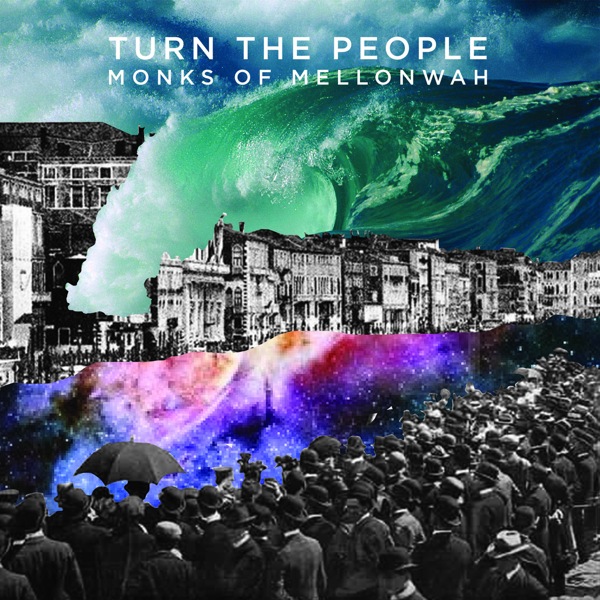 Eclectic indie rockers from Sydney, Australia, Monks Of Mellonwah are ready to release their debut album ‘Turn The People’ via Gatcombe Music on March 7th. Having already gained critical acclaim and several awards nationally and internationally, Monks Of Mellonwah have built up quite a reputation as a live band through active touring since their inception in 2009, and as a result, there’s considerable hype and expectation surrounding their debut album release.

At large, ‘Turn The People’ showcases a blend of diverse alternative, psychedelic and progressive rock elements. The intro piece sets the tone beautifully for the album, and first full track ‘Ghost Stories’ progresses from crooning vocal and guitar melodies to a heavier, rocking vibe, which bleeds into ‘Vanity’ which brings out some well-crafted combination between the guitar riffs and the rhythm section, with the drums standing out in particular. The 13-track album benefits from this initial momentum and continues to offer solid compositions through its entirety, with new wave-type synth-heavy tunes like ‘Tear Your Hate Apart’ and ‘Escaping Alcatraz’, feel-good rockers like ‘Alive For A Minute’, ‘Sailing Stones’, ‘Downfall’ and ‘Afraid To Die’, and a touch of electronica in ‘Pulse’ and the title track. At times the music has a clear Red Hot Chili Peppers vibe to it and is reminiscent of the likes of Pink Floyd as well, but for the most part, Monks Of Mellonwah have shown that they’ve been able to create their own unique style with this album. 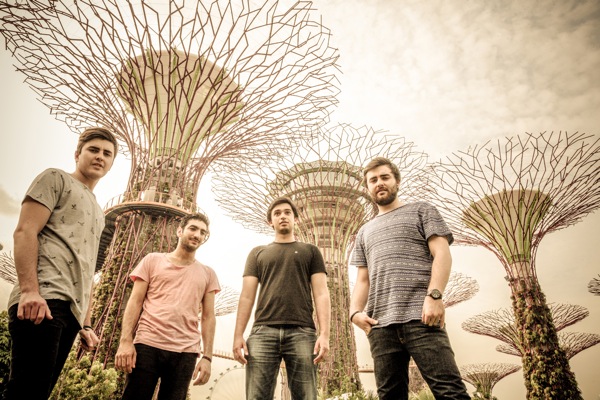 Perhaps the only gripe with this album is the vocal delivery, which sounds a little too clean and over-processed on several occasions, specially during the heavier segments where it doesn’t quite suit the music. The reason for the band choosing to use this type of vocal style for the album is understandable as they aim to break into radio rock and mainstream territory, but a some more variety and grit in the vocals certainly wouldn’t hurt them. It could heighten the impact of some of these tunes and broaden their appeal to a larger number of hard rock/metal loving listeners. But other than that, the music shows creative brilliance and ‘Turn The People’ is, to a large extent, an impressive debut by Monks Of Mellonwah.