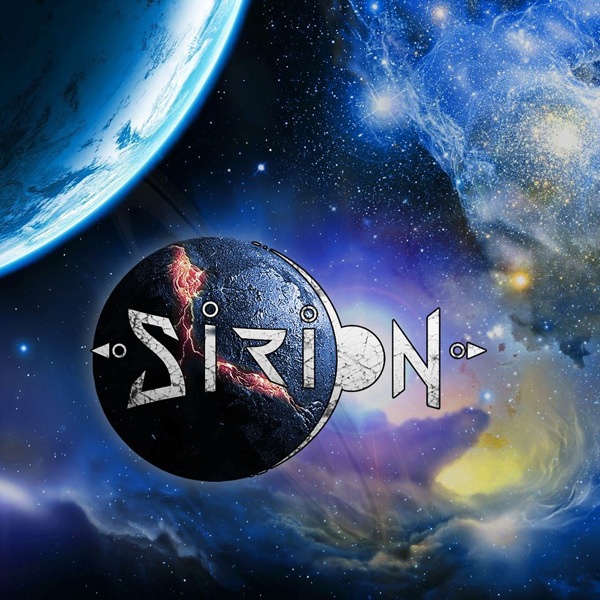 Los Angeles-based heavy metal band Sirion have rapidly developed a reputation for themselves as a hugely impressive live band and their journey through the local gig scene has been well-documented on Metal Assault. But finally, in late 2013 the band managed to enter a studio to put together a four-track self-titled debut EP, and the onus was firmly on them to deliver the same kind of intensity they’re known to bring in the live setting and attempt to encapsulate the strength and impact of their on-stage sound into these studio recordings.

Through the combined efforts and influences of the six individual band members, Sirion as a group bring forth an eclectic brand of heavy metal which comes across as a surprise to people who might possess a pre-conceived notion of what the band sounds like judging by how they look or by looking at the list of bands they’ve opened for. This EP clearly establishes Sirion’s sound as an entity of its own, centered around symphonic death metal but intertwined with power metal, classic thrash, groove metal and even touches of prog and shred thrown in for good measure. Lyrically and atmospherically, this EP is based on futuristic inter-galactic themes, as is very much evident from the brilliant cover artwork that aptly envelopes what the album is attempting to portray.

The opening tune ‘Symmetrical’ hits the listener hard with just about all or most of the musical elements mentioned above, and each subsequent track takes the EP from strength to strength, culminating in ‘Beyond The Depths’ which is musically perhaps the best track on offer here. With excellent riffs, breakdowns, keyboard-guitar harmonies a high-calibre rhythm section along with great interplay between clean and harsh vocals, this EP has plenty going in its favor and it’s very hard to associate any negatives with it. If anything, there could be greater usage of the clean vocals.

Aside from the music itself, the production quality is top-notch and this is where Sirion stand head and shoulders above other local, unsigned bands who try to record music on a shoe-string D.I.Y. budget. The mixing lays much more emphasis on the instruments than the vocals which might be a deliberate thing, but if it isn’t, the vocals should have been a little more prominent.

With such a diverse blend of styles, Sirion definitely enjoy plenty of freedom to develop and expand their sound much further on future studio releases, and it will be interesting to observe the musical direction they go in. But for the time being, Sirion have solidified their stature as a band with an impressive 20-minute slab of heavy music that constitutes this self-titled EP.

Listen to the entire EP using the BandCamp player below: