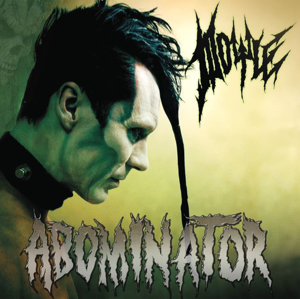 Ex-Misfits guitarist Doyle Wolfgang von Frankenstein has been sharing the stage with Glenn Danzig to play Misfits tunes in his shows for a number of years now, but this year Doyle broke new ground and unveiled a new chapter in his musical career with the release of his solo debut album ‘Abominator’, which by all means is a solid slab of heavy music. Last Friday August 30th 2013, he took part in Danzig’s 25th anniversary show at the Gibson Amphitheatre in Universal City. Before the show, I got a chance to do an interview with him to talk about these Danzig shows, the solo album and guitar playing, among other things. Listen to the 10-minute conversation below.