Metal Assault Records is psyched to announce its newest confirmed signing. San Diego, California thrash metal trio BEEKEEPER has joined the MAR roster, and with their furious, powerful brand of thrash, this band is all set to add further to the label’s already colorful sonic palette.

Metal Assault booked Beekeeper on some of our events in the recent past (when live music events were a thing). We’ve interviewed Beekeeper on our podcast. On the strength of their musicianship and performance, along with an unmistakable drive to succeed by putting in the hard yards, Beekeeper has undoubtedly been one of our favorite regional bands for as long as we’ve known about them. It only makes sense now to have Beekeeper be a part of the MAR family of bands. 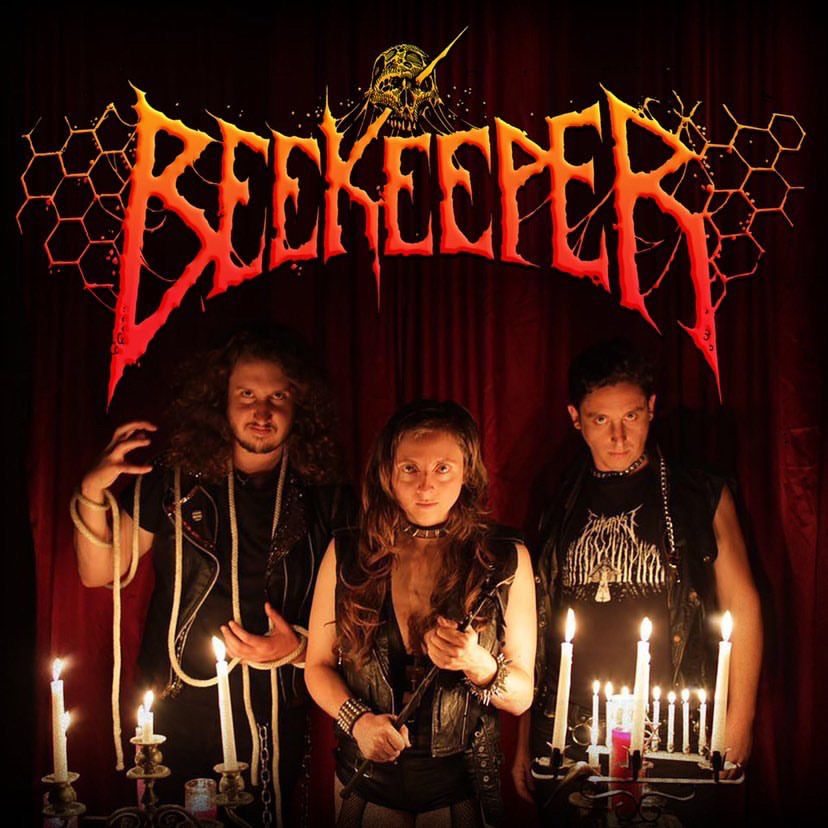 Beekeeper’s interpretation of thrash metal is rooted in inspiration from the likes of Slayer, Judas Priest, Death and Sepultura, and combines sheer speed and fury with splendid technicality which showcases their excellent abilities as songwriters and players. Their style of thrash metal blends in elements of death metal and technical / progressive death metal in a manner that sets them apart from other bands pursuing a similar sound.

It was Beekeeper’s 2017 debut full-length Slaves To The Nothing that introduced us to the band, and Metal Assault Records will be reissuing the album on colored vinyl in early 2021. The label is also confirmed to release the band’s sophomore full-length in the not-too-distant future.

Further information pertaining to the Slaves To The Nothing vinyl, including the pre-order launch date, vinyl colors, etc will be revealed in the coming weeks. In the meantime, the album is available on digipack CD + digital download, and to celebrate the signing announcement, we have launched a new CD + t-shirt bundle today. Listen to the album below and visit the Beekeeper bandcamp for all the merch. 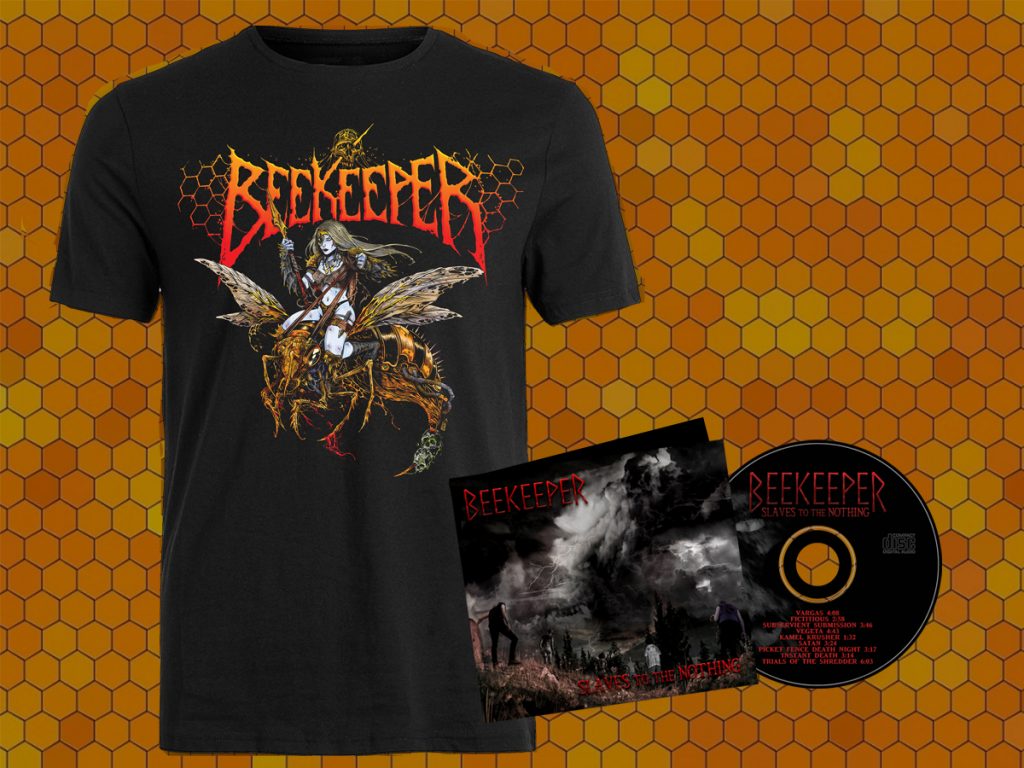