One of the first video games to feature a band of any genre was 1982’s Journey Escape, starring soft-rockers Journey. Since then, rock and metal bands have featured in a plethora of games. And ones that are much better than the awful Journey Escape game! Check out these great games that feature the stars of rock and metal music.

The furious frontman of the rap-rock band Limp Bizkit, Fred Durst, has appeared in two video games. He is an unlockable character in both the Fight Club game and WWF SmackDown! Just Bring It. To unlock Durst in the latter, you must first defeat 15 wrestlers in the Slobberknocker mode, and you must play as The Undertaker. You will need to be a pro-wrestler in this fab WWF game if you want to be able to play as the iconic singer. 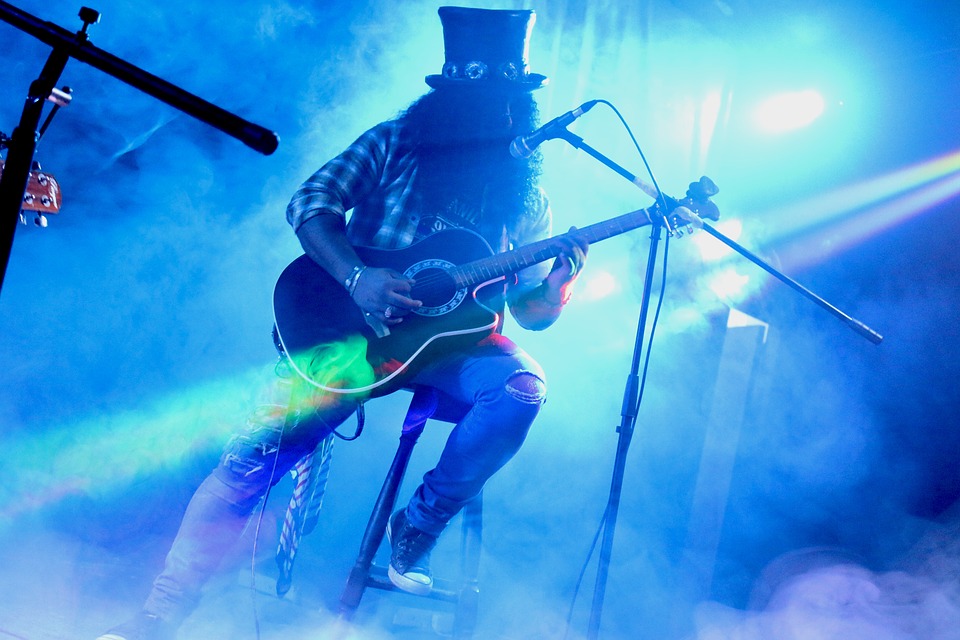 The Guns N’ Roses Video Slot brings the iconic rock band into the exciting slot game arena. It even features an interactive setlist of the band’s classic songs. From the intuitive and dynamic background animations to the symbol art and music, there is nothing this rocking slot-game falls short on. There are loads of fun special features, including Legend Spins, Expanding Wilds, and Appetite for Destruction Wilds. The latter features the classic album cover on the reels. If you are a fan of Axl and Slash, and songs like Paradise City and Welcome to the Jungle, you will want to visit this site to check out the Guns N’ Roses Video Slot.

The exhilarating 2011 shooter game Infected is one of the best zombie games on the market. It is your mission to wipe out the undead in New York City using a wide variety of kick-ass weapons. In addition to the sorts of weaponry you typically find in video games like guns and bombs, Infected takes its arsenal one step further. You can use the masked metal band Slipknot! You can choose from all nine members of the group. And as you slay zombies galore, you can rock out to classic Slipknot tracks like Everything Ends and Eyeless.

Iron Maiden: Legacy of the Beast

The pioneers of the new wave of British metal, Iron Maiden, are just as well-known for their famous mascot Eddie as they are for such classic albums as The Number of the Beast, Somewhere in Time, and Seventh Son of a Seventh Son. The zombie-like Eddie has appeared on all of Maiden’s album covers, appearing on each one in a different guise to suit each album’s theme. Eddie, who is also known as Eddie the Head, has appeared in an array of merchandise, too, such as posters, T-shirts, and action figures. So, it is not surprising that the most well-known metal mascot in the world has also appeared in a pinball game and two superb video games.

The first video game, Ed Hunter, is good fun. But 2016’s Iron Maiden: Legacy of the Beast is the best. The free-to-play role-player for mobiles is based on Iron Maiden’s back catalog, so you can alter Eddie’s appearance depending on the specific era you want to dip into. Each different version of Eddie has different powers. The game involves crossing various worlds inspired by Maiden’s imagery and music while fighting legions of unrelenting enemies. As you would expect, the game also features many classic Iron Maiden songs.