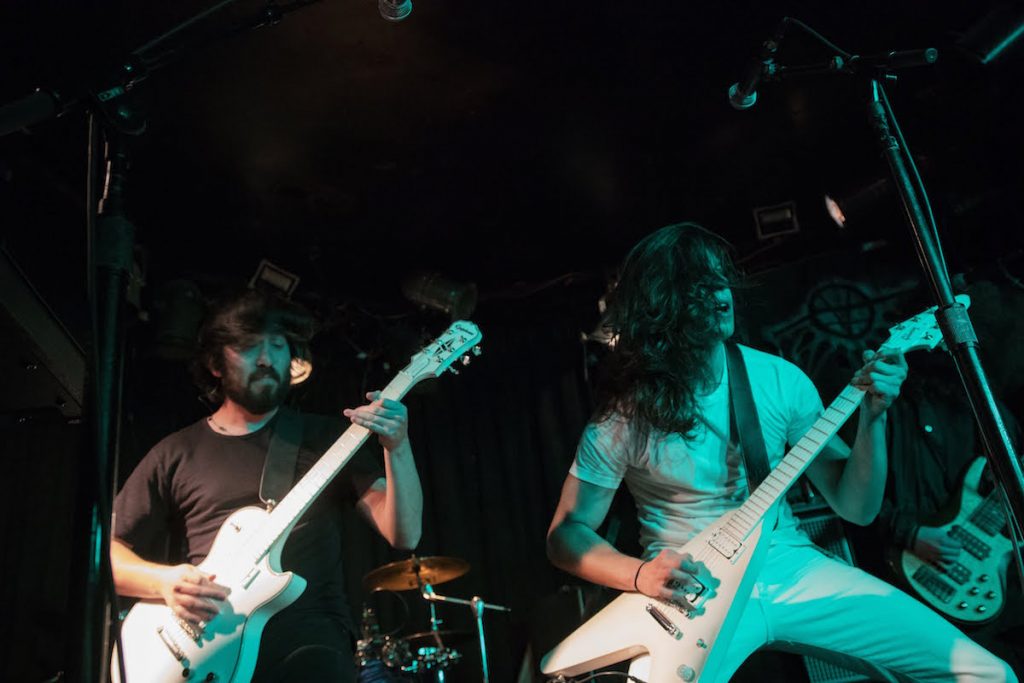 Founded in 2018, Deified is the kind of band that grabs you by the throat upon first sight and listen, in a manner of speaking. The band’s 2019 self-titled debut EP is a solid three-song introduction to their sonic prowess. Plus, the sheer intensity and power of their live performance makes them a force to be reckoned with, as Metal Assault discovered when Deified got booked on some of our events, most recently as part of the 2020 Wacken Metal Battle (before the whole competition was declared null and void due to COVID-19, of course). Within each of their songs, the manner in which Deified progressively transitions between passages of varying style and tempo, and the seamless shifts between clean and harsh vocals, it all adds up to a very compelling package that our readers and followers would certainly be able to appreciate with ease. The new track “Harvester” successfully captures Deified’s fury as a live band combined with their finesse as a group of excellent musicians, and serves as a wonderful addition to an already stacked lineup for Metal Assault Mixtape: Vol. 3. 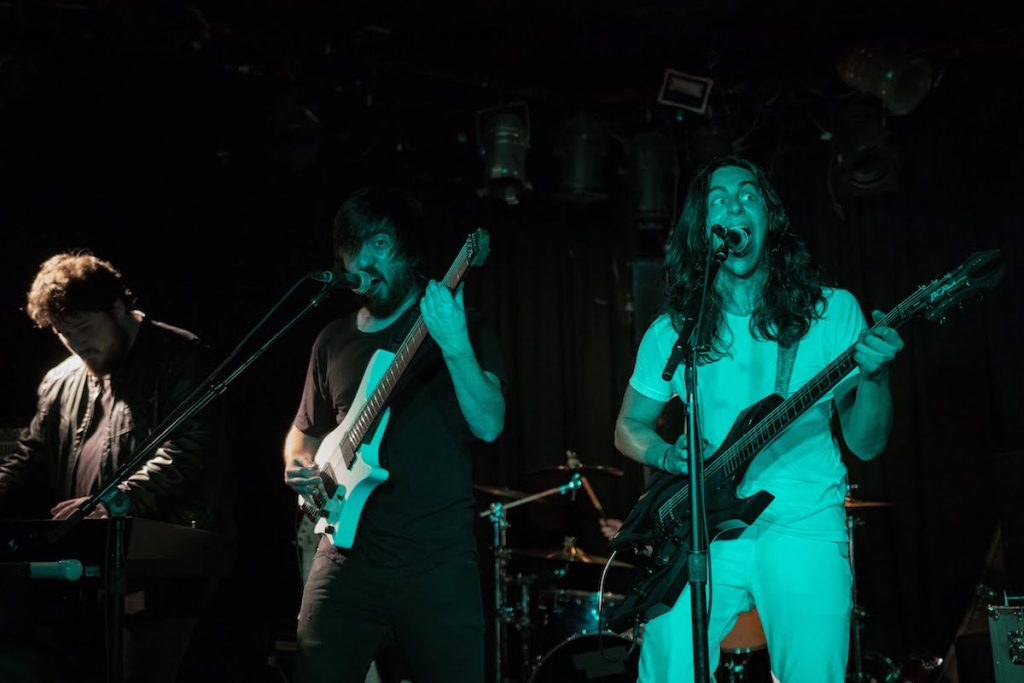