Metal Assault Records is extremely excited to reveal its third signing, Los Angeles based stoner metal / psych rock quartet SOLAR HAZE. In a genre that has witnessed the emergence of a plethora of new bands in the recent past, these young men possess the creativity, the passion and the power to stand out from the pack and rise to the top. 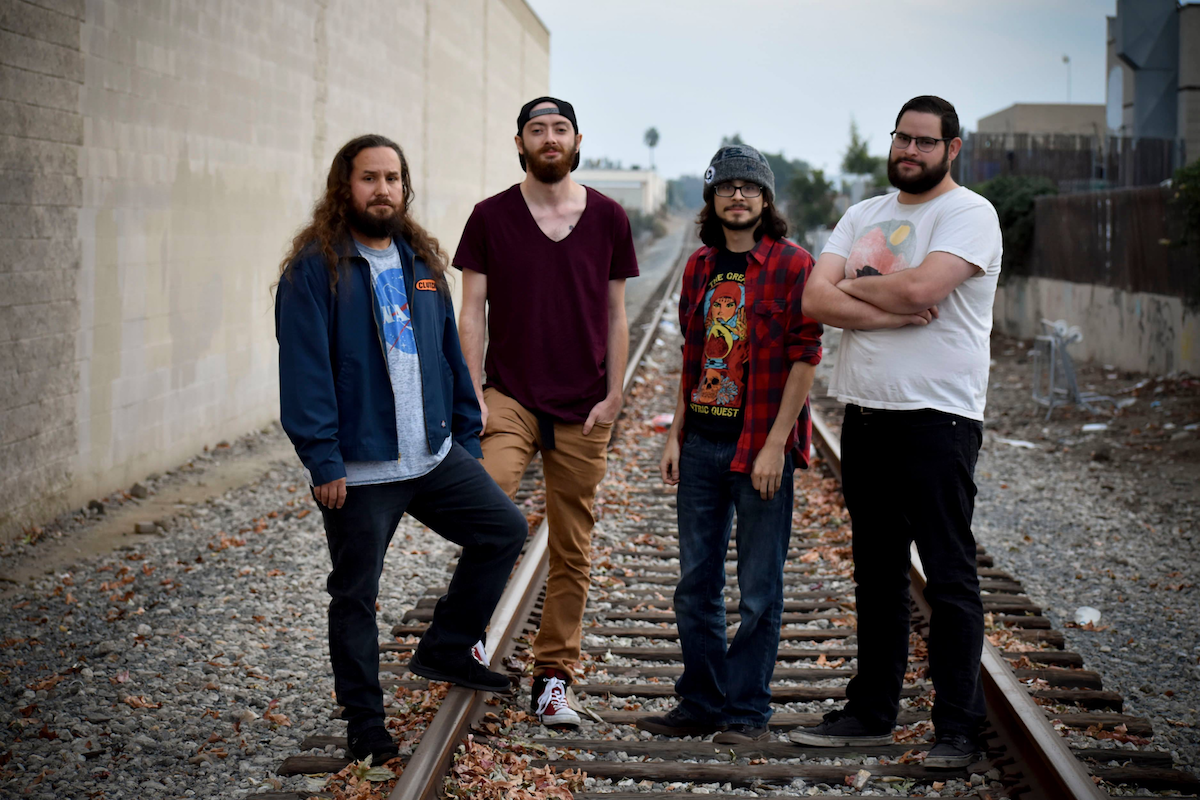 Solar Haze have been gigging actively in the local LA and regional Southern California scene for the past 3 years, and have made a name for themselves with their dynamic live performances that cover the gamut of all things sonically heavy, fast, slow and psychedelic. If there ever was such a thing as a “complete” band, Solar Haze would befit the term.

Solar Haze will enter Bonita Studios in Bonita, California, to finish recording the album with producer Eddie Vazquez before the end of the year.  Metal Assault Records will release the Solar Haze self-titled debut full-length album, boasting cover artwork by the inimitable Ryan Bartlett, on CD, limited-edition vinyl and all digital platforms on 4-20. Until then, feast your ears upon this 30-second teaser clip comprising snippets of some of the songs that will feature on the album. 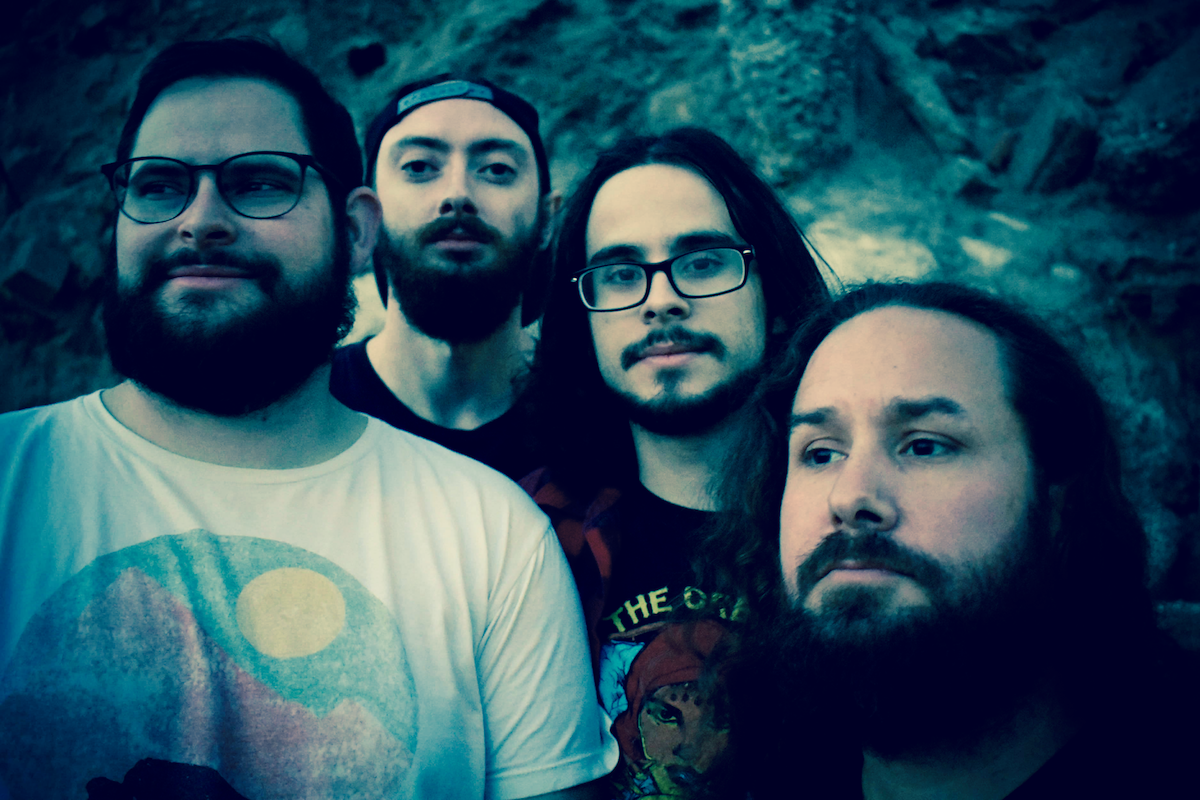 Solar Haze is composed of Stephen Falla, Ryan Falla, Jason Hernandez, and Ross Cowan. The band was formed by brothers Stephen and Ryan in 2015 with Jason and Ross joining a year later. Solar Haze plays dynamic rock music that ranges from fast, pounding, in your face aggression to doom riffs that sound like they came from the dark corners of space. The band has a variety of influences that range from Iron Maiden to Sleep and you can really hear all the different influences in each of their songs. Solar Haze’s music has multiple layers that keep audiences on their toes with their diverse song styles and energetic stage show. Listening to Solar Haze is taking oneself on a music journey that puts the listener into Solar Haze’s hands and doesn’t end until the band decides it’s over.