Metal Assault Records’ newest signing, Los Angeles based post-metal group DAWN FADES has unveiled the track “Freeze” off of their upcoming self-titled debut album, out February 8 2019. The album will be released on limited-edition vinyl, in black and gold color variations, and digitally. Pre-orders are now live on our web store.

Ghost Cult Magazine premiered “Freeze”, and you can listen to it using the embedded Bandcamp player below: 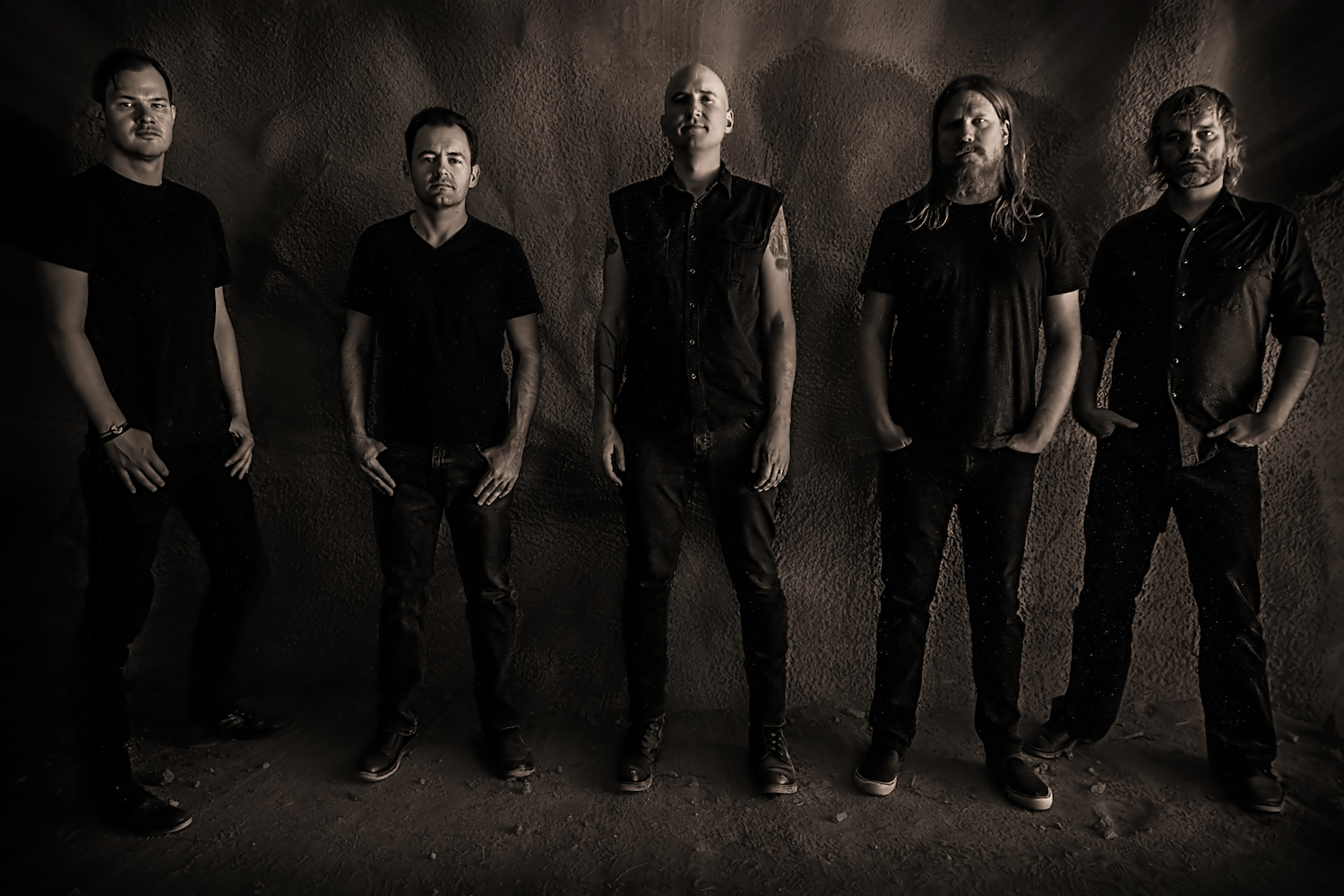