Alizarin is a brand new, fresh-faced band based out of Los Angeles, California, that has just released their debut album. One thing that brings such a fresh sheen to this band is their easy to understand, yet still in-depth approach to prog rock. Alizarin is composed of three members alongside a keyboardist who performed on the debut album, Cast Zenith. One thing that really pushes Alizarin’s prog approach to the forefront is the constant emotional payoff sown into each and every song across the album. Even with the extreme technical prowess there isn’t an overt focus on technical mastery, instead Alizarin allows the technical work to channel and express powerful emotional content. 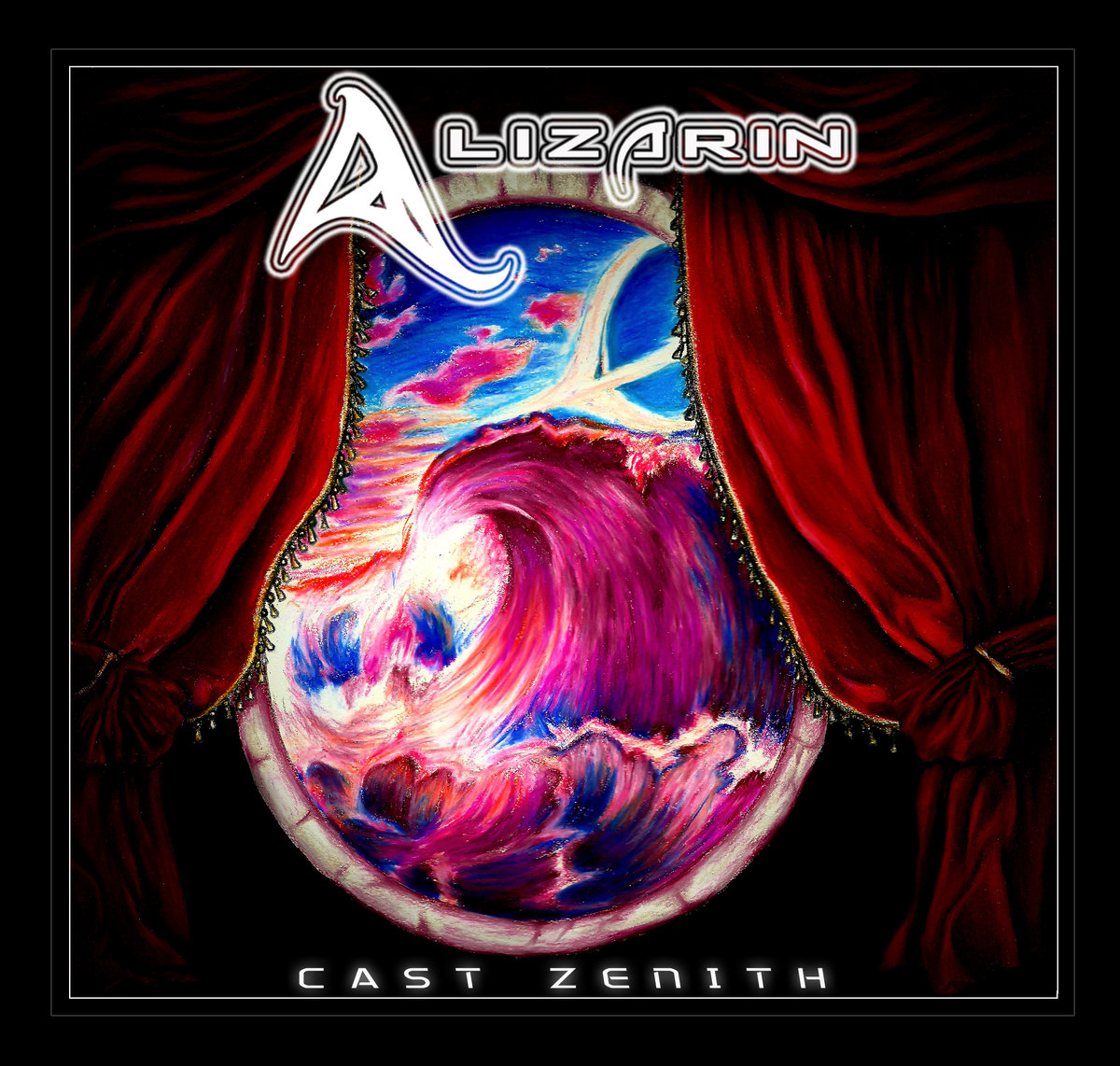 Alizarin effortlessly eases you into their master-weaving of prog. With the kickoff track “Faint Home”, the band guides you into an extreme emotional peaking, one would say it’s almost climatic in tone and nature. Except this is only the first track, and as any good introduction to an album this is very much just a start of the show. The emotional variety is spectacular on this record, from “Faint Home” to the classic Dracula dungeon vibes of “The Vast Enigma”.

One of the biggest keys of putting together a properly resonating prog album is the ability to translate emotional power through technical prowess. The title track “Cast Zenith” is classic prog rock; it’s fun, trippy, and technically abundant while overall feeling like a journey through the wonderful imagination of Alizarin.  The precision within the musicianship of Alizarin is top-notch, which logically feeds into the all-around quality of the record.

Prog rock is a difficult genre to successfully nail down, given its heavy focus on technical literacy; not from the audience but from the musicians. Not just literacy in terms of prowess, more so in the sense that they can read what would reverberate with listeners on top of being able to dictate masterful, yet easy-to-follow music. That’s one thing that separates the truly great prog musicians from the really good ones.

It’s not the ability to “out-technical” each other or write music that would fly over the heads of the listeners that makes prog/technical musicians good. It’s the awareness of creating something that can be fully appreciated by the “elite” in the music scene as well as the casual. Creating songs that can grip the standard listener and help expand their ideas and thoughts on what music should and can be. That’s what makes great prog truly great, and on that note the debut album Cast Zenith is a great album by a fantastic band.

Cast Zenith is a great introduction to prog rock for those interested in exploring the genre and those just becoming acclimated. But at the same time it’s also a great listening piece for those deep in the genre and those wanting to discover more after burning out their interest in the likes of Dream Theater. It’s a Liquid Tension Experiment kind of prog, the kind that focuses more on creating an interesting, unique, and sometimes quirky atmosphere that rings strongly all over the emotional spectrum.