Well, I’ve already found my favorite album of the year. Fu Machu has released their 12th studio album, ‘Clone of the Universe’, following their last release ‘Gigantoid’ from four years ago. Fu Manchu has established a status as “fuzz rock” pioneers, a succinct mixture of stoner metal and heavy grooves. Their latest release reminds us of why Fu Manchu has garnered this status as masters of their craft.

As soon as you break into the record you’ll find yourself thrust into grooves so undeniable your body will begin jamming out through pure instinct. That’s how killer this record is, it hits your primal groove instincts immediately. Every track on here is a banger, the opener ‘Intellegent Worship’, the track ‘(I’ve Been) Hexed’, the epic closer ‘II Mostro Atomico’; they all achieve such a level of glory that attempting to detail the ins and outs of what makes it so great a work of insanity.

I can sit here for weeks and break down the track-by-track build of this record. I can’t do that because I’d rather you listen to the record than over-indulge yourself on the intricacies of the record through another listener’s perspective. If you’re a fan of any of the umbrella genres that fall under “fuzz rock” such as stoner, groove, metal, hard rock, or psych, then this album is a must-listen. Hell, this album is a must-listen for fans of quality music in general. 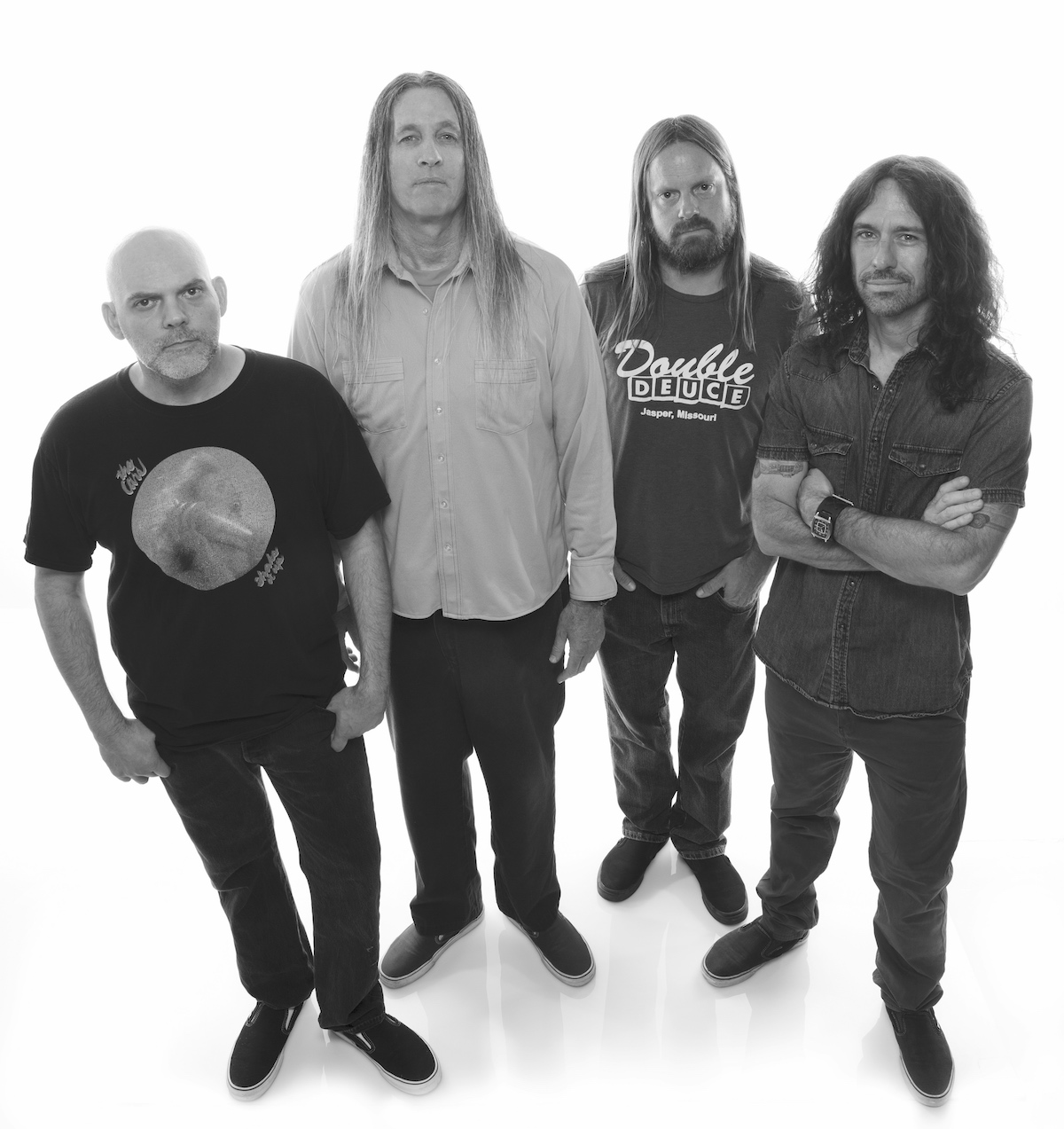 At the end of the record is an epic 18-minute track titled ‘II Mostro Atomico’, a track that falls into four distinct movements throughout its runtime. This track is like an intense stoner/psych/groove/fuzz rock interpretation of the stylings of the famous Canadian prog band Rush. To call is a Rush-inspired or Rush-styled track wouldn’t be facetious, as one of the musicians appearing on this track is legendary Rush guitarist Alex Lifeson. This track may be fuzz-rock-Rush, but at the end of the day it is simply Fu Manchu stretching the boundaries of what they do.

This is truly an album to remember; from the hard-hitting grooves to the fuzzed out tonality of the record, the genre expanding 18-minute epic, to the simply effective groove work of the album opener. ‘Clone of the Universe’ is one of those records that exceeds definition; the grooves held within exist on a magical vibrancy that buzzes throughout the body and mind with vigor and originality. As much as I would like to go on and on about what makes this record incredible, I can only express the same sentiment so much.

Fu Manchu’s newest release is a masterpiece of stoned out fuzz-rock grooves. There’s still a lot of 2018 left, yet Fu Manchu is already competing for best album of the year. Is this going to be an incredible year for music, or has Fu Manchu simply set the bar unfeasibly high to start the year? I’m gonna have to go with the second option.