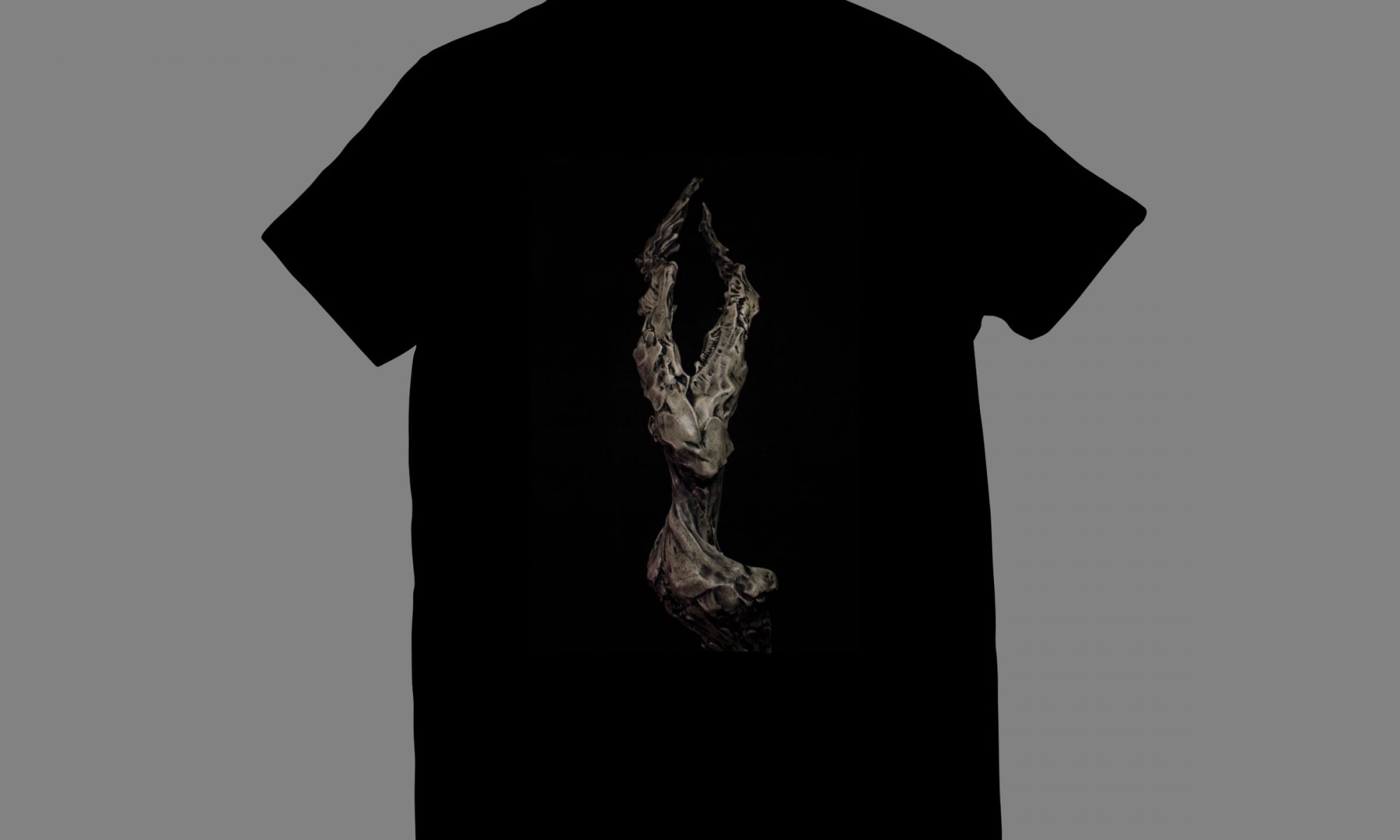 The brand new DAWN FADES t-shirt design, displaying the cover artwork for the band’s self-titled debut album on the front, and the band logo on the back. Order yours now! All orders will be shipped out within 2 business days. 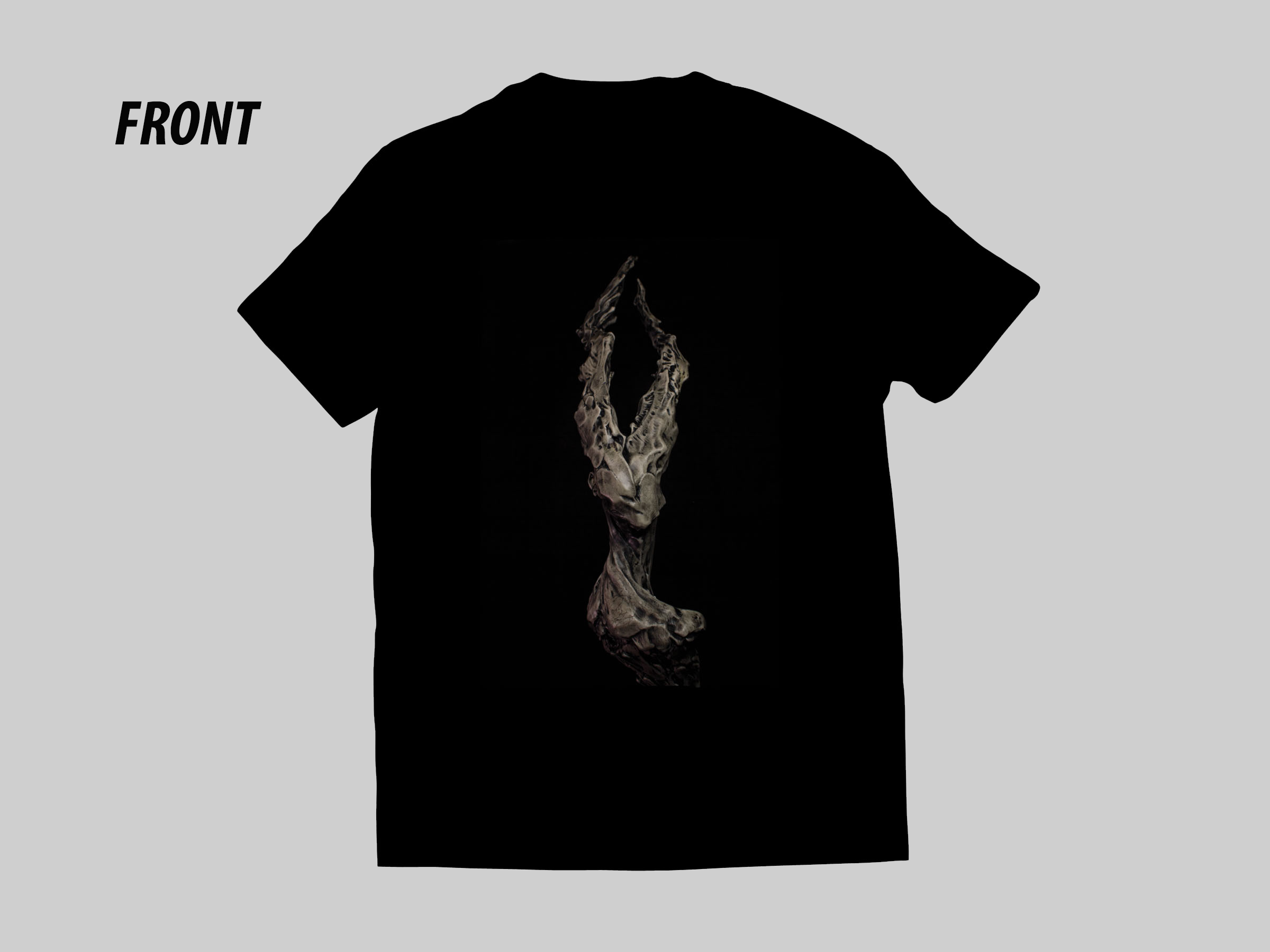 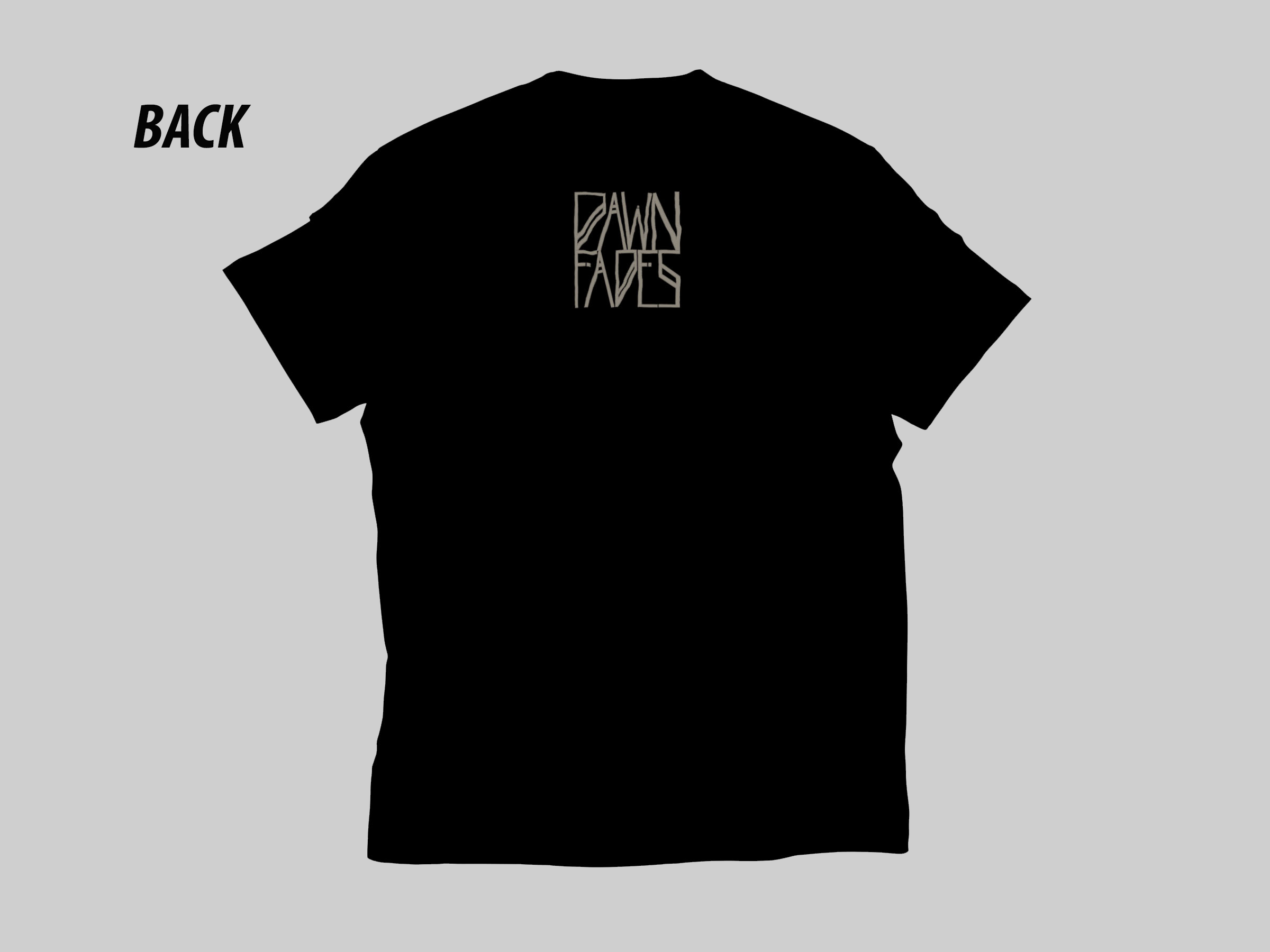 Metal Assault Records is very pleased to unveil its second signing, Los Angeles based post-metal quintet DAWN FADES. Metal Assault has worked with the band for a couple of its events in the LA area this year, and Dawn Fades’ live performance was mesmerizing and magnetic every single time, striking an unimaginable and often unattainable balance between ferocity and finesse, and always exhibiting a wide spectrum of musical expressions within the finite 30-minute duration typically allotted to them as a support act.

It was high time Dawn Fades captured the beautiful intensity of their live performances in the form of studio recordings, and Metal Assault Records is eager and excited to release this set of tunes on the band’s behalf. The self-titled Dawn Fades full-length album is set for release on limited edition vinyl and all digital platforms, on February 8 2019. 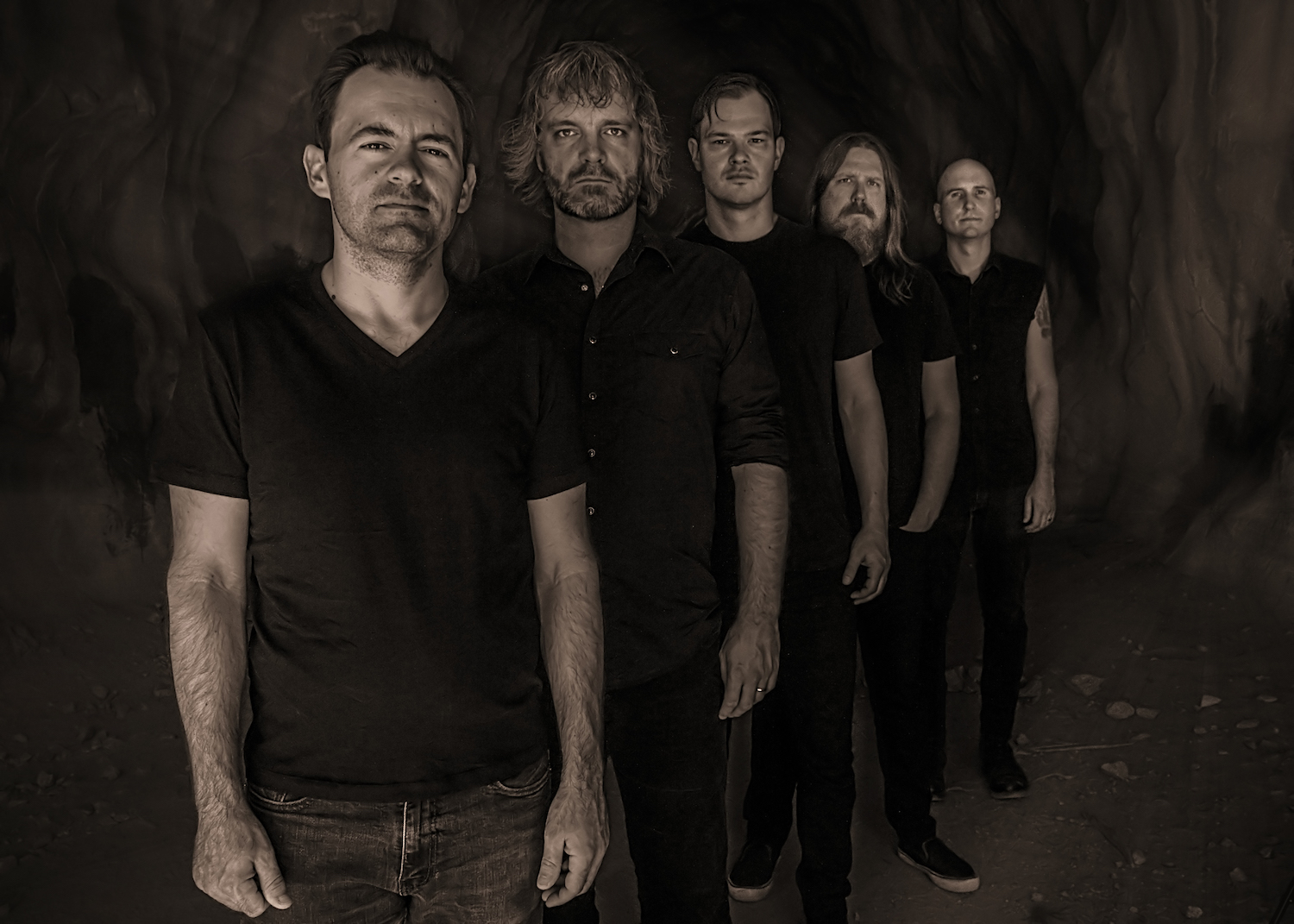 Formed in August 2016 under the fluorescent bulbs of gritty L.A. rehearsal rooms, the band quickly amassed an impressive collection of heavy, thoughtful material based on songs conceived by main songwriter Sam Sherwood (vocals) and realized with the input and experience of Adam El-Gerbi (guitar), Markus Erren Pardiñas (bass), Scott Quist (drums), and Nate Hertweck (guitar). As the arrangements took form, the inventive sound covered ground from gorgeous to punishing, finding poignant and personal places to explore in between these extremes. What emerged has prompted comparisons to Deftones, Isis, Failure, and something just out of reach, familiar yet fresh, crushing yet calculated. 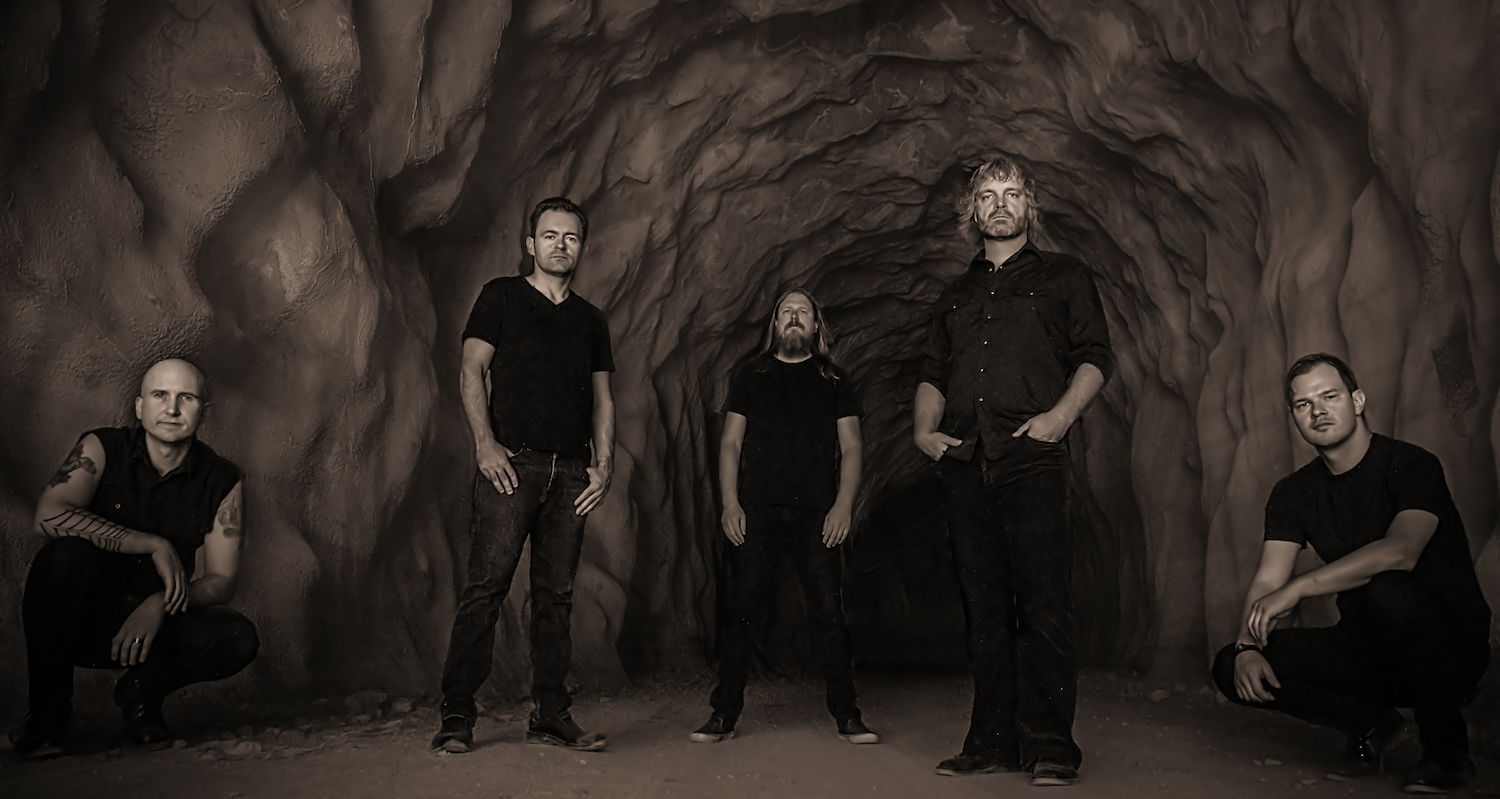