Los Angeles based instrumental doom / post-rock group GOLIATHAN is releasing their new album Albion on November 16 via Metal Assault Records, and has revealed its title track, now streaming right here on Metal Assault. Listen to the track in its full glory using the SoundCloud player below. END_OF_DOCUMENT_TOKEN_TO_BE_REPLACED 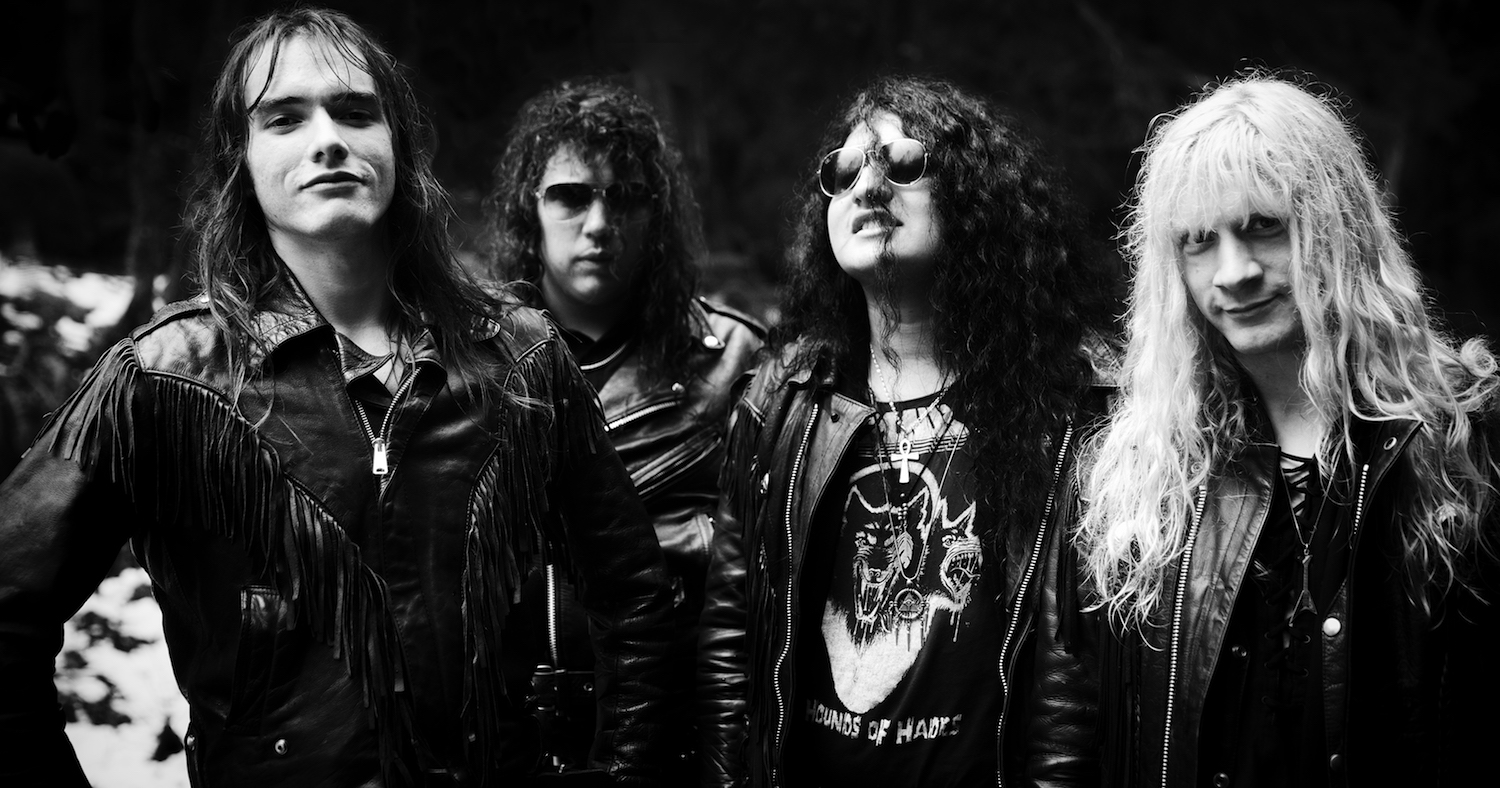 As they say, when one door closes, another opens. Same applies to the world of heavy metal, as bands break up and fans mourn, but members of the broken-up bands move on to newer, greener pastures. The latest such case comes from the traditional heavy/speed metal scene of the great music town of Portland, Oregon. END_OF_DOCUMENT_TOKEN_TO_BE_REPLACED 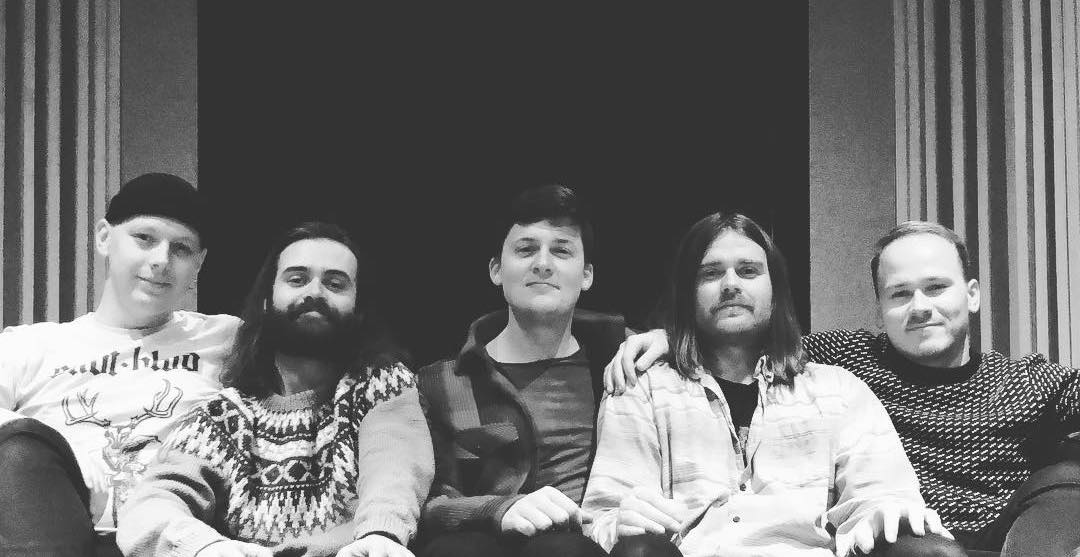 Based out of Haugesund, Norway, Dunbarrow can be described as psych rock, stoner rock, classic heavy rock, proto-doom or a variety of other things. Influenced by rock music of the late ’60s and early ’70s, Dunbarrow presents a raw, organic brand of bluesy, haunting heavy music. Formed in 2011, the quintet released their debut full-length in 2016, and are now ready to unveil the sophomore effort, simply titled Dunbarrow II, set for release via Riding Easy Records this Friday September 14. Metal Assault is extremely pleased to bring you the exclusive North American premiere of the entire album! END_OF_DOCUMENT_TOKEN_TO_BE_REPLACED 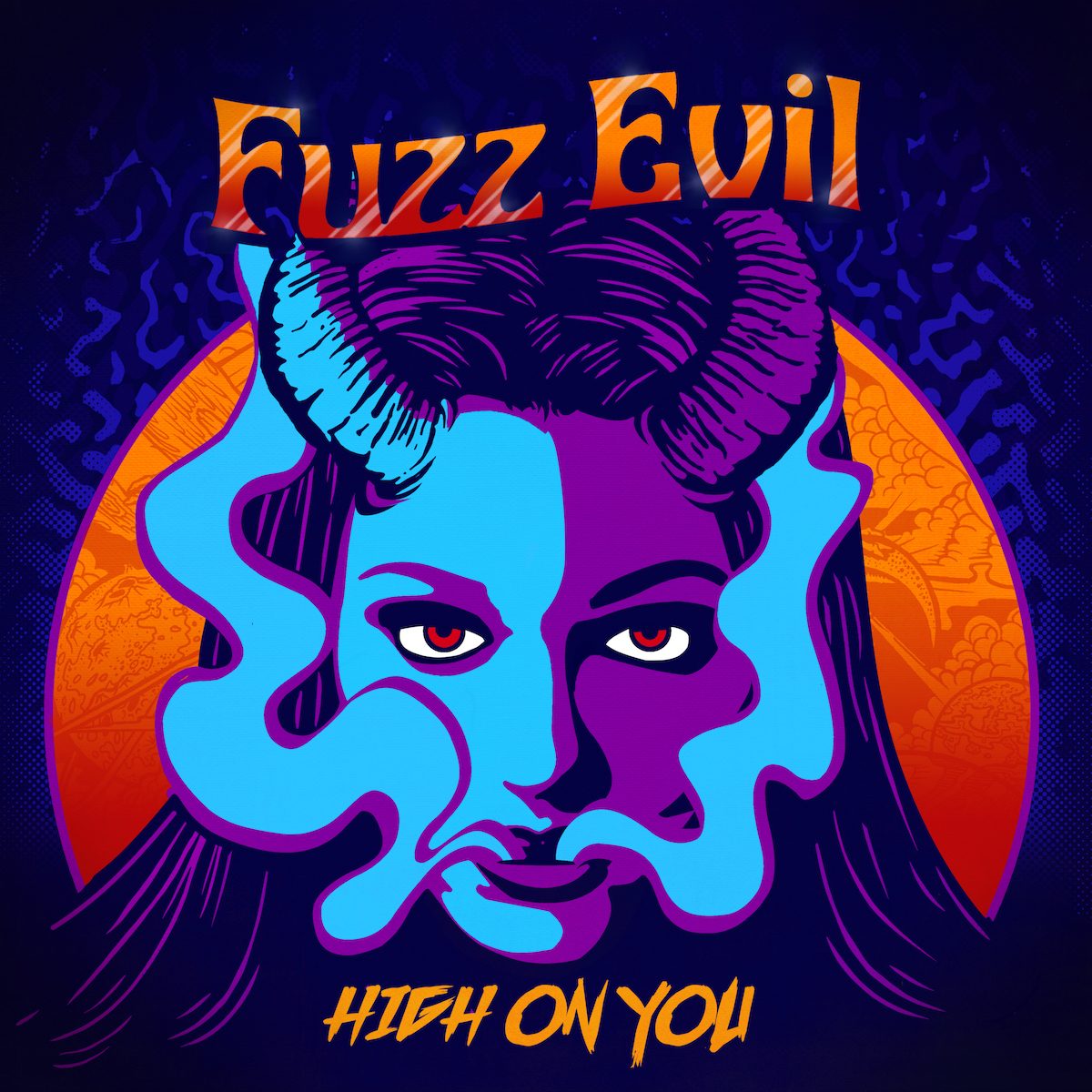 Hailing from Sierra Vista, Arizona, Fuzz Evil is a psych rock trio that lives up to its name and then some. Formed in 2014, the band released an impressive self-titled full-length debut in 2016, and are now ready to unveil their sophomore LP, High On You, on September 14. As Metal Assault prepares to host Fuzz Evil at our own event next Saturday the 15th at the Lexington in downtown LA, we are also ultra-stoked to bring you an exclusive premiere of a track from the album!  END_OF_DOCUMENT_TOKEN_TO_BE_REPLACED 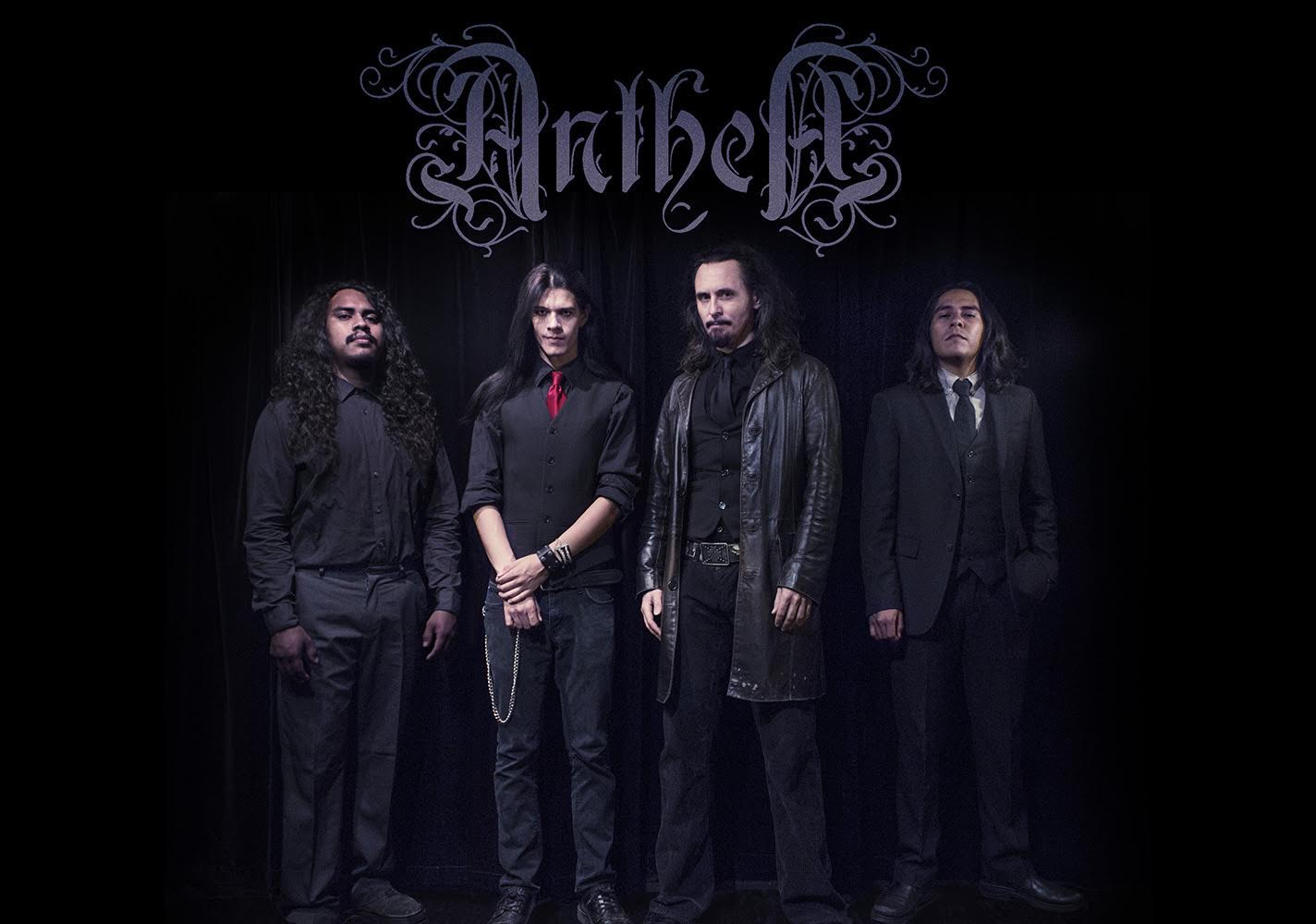 Los Angeles is blessed with musical talent unbound, and in the symphonic metal genre, there is none more promising and exciting than Anthea. The band has won new fans with every live performance, and is aiming to conquer territories much further beyond with their new studio recordings. Their scintillating new single ‘Reach’ is perfectly representative of what this band stands for, with scorching keytar leads complemented by crushing heavy guitar riffs and punctuated by solid, wide-ranged vocal delivery. Metal Assault has worked with this band and booked them on some of our shows, solely because we are huge fans of what Anthea has to offer musically, and this is a mere example of what they are capable of. We are proud to bring you the exclusive premiere of the music video for ‘Reach’. Watch it below, and keep your eyes and ears peeled for lots more from Anthea! END_OF_DOCUMENT_TOKEN_TO_BE_REPLACED 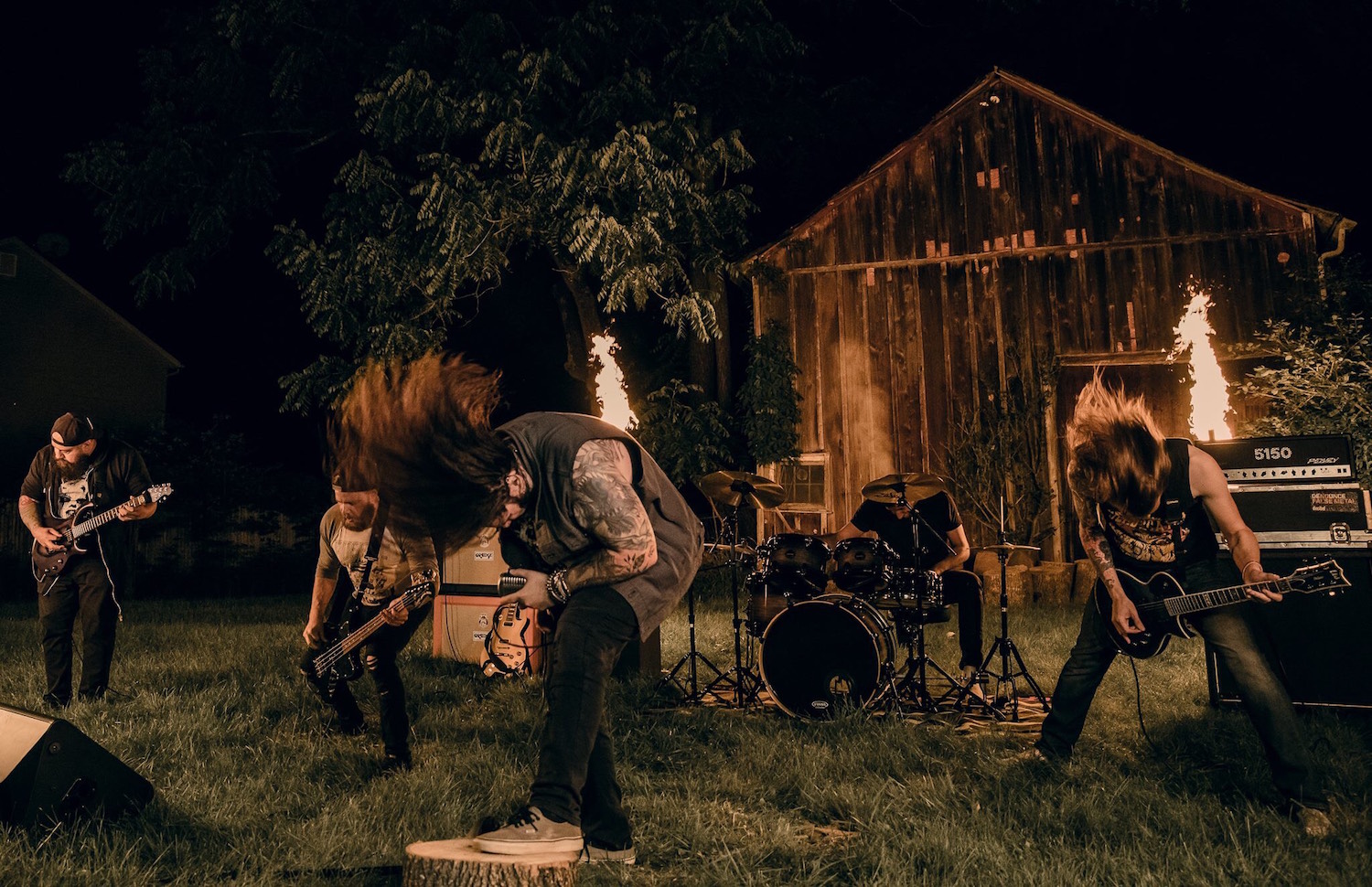 New York based melodic death metal band The Silencer is the brainchild of former Julius Seizure frontman and Will Killmore drummer Charlie Corletta, and in the past four years, has risen out of the NY/NJ metal underground to present some compelling music of their own. Metal Assault is pleased and proud to premiere the music video for their newest single, “Within”. Watch it below. END_OF_DOCUMENT_TOKEN_TO_BE_REPLACED

Metal Assault is extremely delighted to bring you an exclusive album premiere spotlighting one of our absolute favorite sub-genres in heavy music, prog. Contrary to popular belief, there is a plethora of great new, young bands blossoming in hard rock and heavy metal today, but the prog world in particular continues to be blessed by the emergence of fantastic young talent. END_OF_DOCUMENT_TOKEN_TO_BE_REPLACED