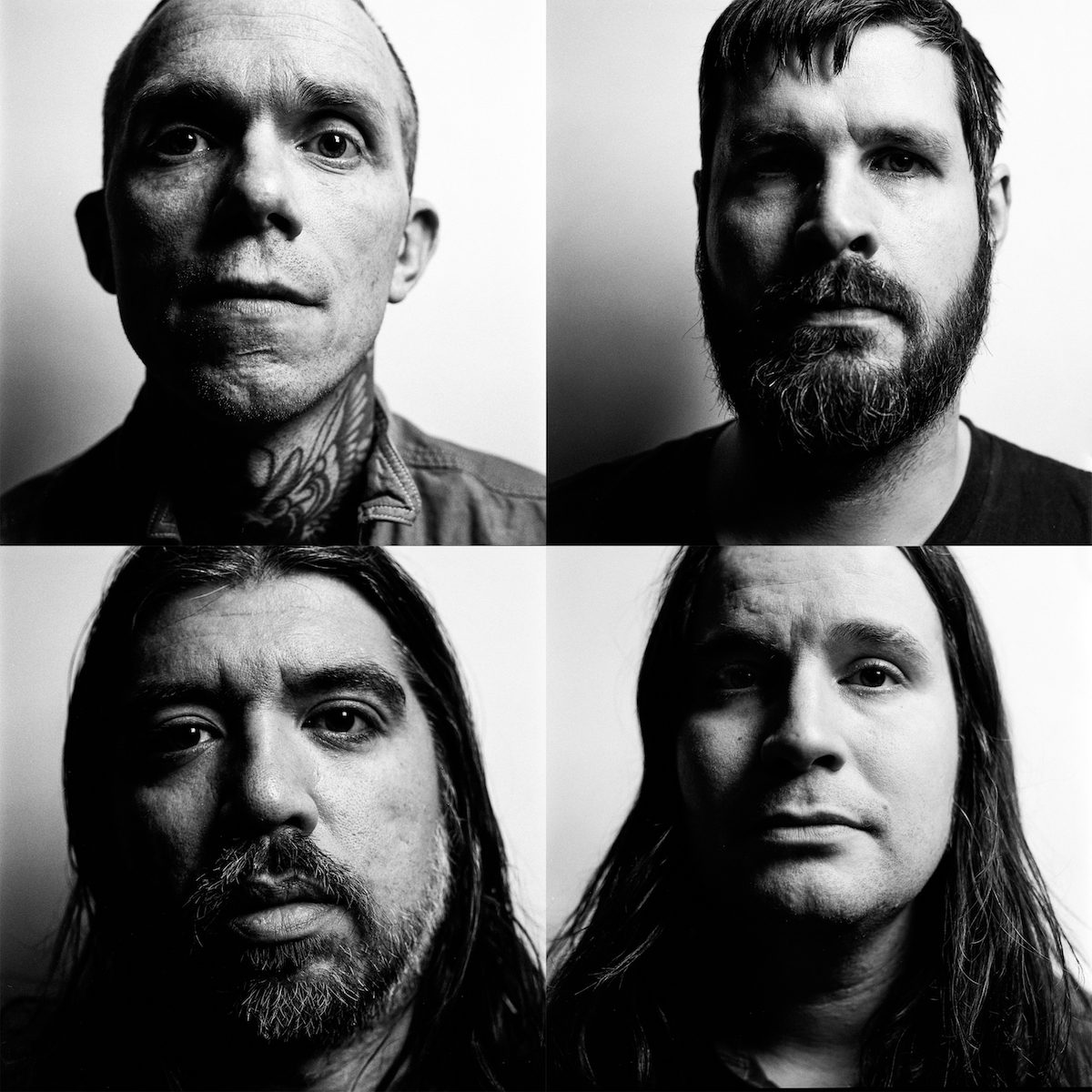 Boston MA heavy music veterans Converge will release their ninth full-length studio album, and their first since 2012. ‘The Dusk In Us’ is due out November 3rd via Epitaph and Deathwish. Check out the cover art, track listing and a new track off the album. END_OF_DOCUMENT_TOKEN_TO_BE_REPLACED

In support of their new album ‘The Blood Of Gods’ (out 10/20 via Metal Blade), GWAR will embark on an extensive North American tour this Fall, with Ghoul and U.S. Bastards supporting all shows, with additional support from Doyle on the first leg and He Is Legend on the second leg. Tickets go on sale this Friday August 18th. Check out the dates below. END_OF_DOCUMENT_TOKEN_TO_BE_REPLACED 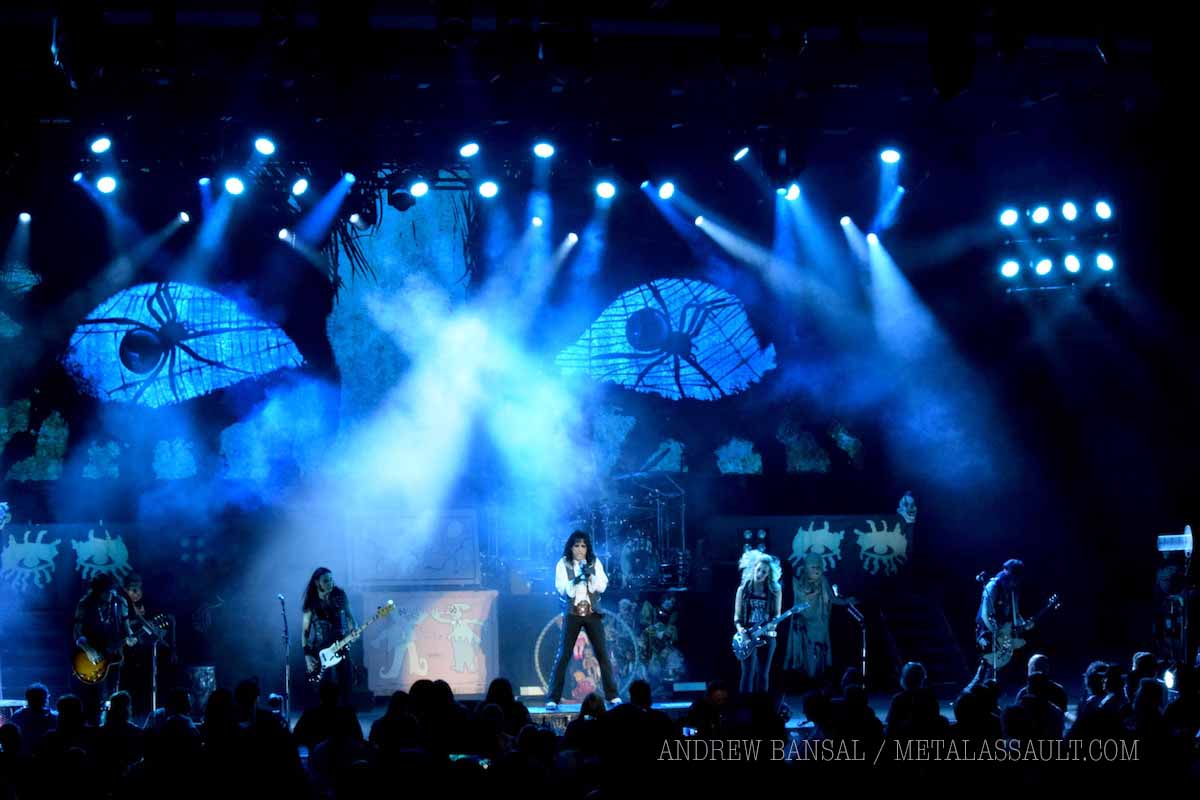 August 13th 2017, Greek Theatre, Los Angeles CA: Two legendary classic hard rock bands that have been in existence for nearly five decades and have inspired several subsequent generations of rock and metal bands, Deep Purple and Alice Cooper embarked on a North American co-headline tour in August 2017, with Edgar Winter Band as the support act. While Deep Purple continues the “long goodbye” tour, Alice Cooper is supporting his 2017 full-length release ‘Paranormal’, and of course, playing all the hits. After the kickoff show in Las Vegas on Saturday the 12th, the touring party arrived in Los Angeles for a sold-out show at the picturesque Greek Theatre on Sunday August 13th. END_OF_DOCUMENT_TOKEN_TO_BE_REPLACED 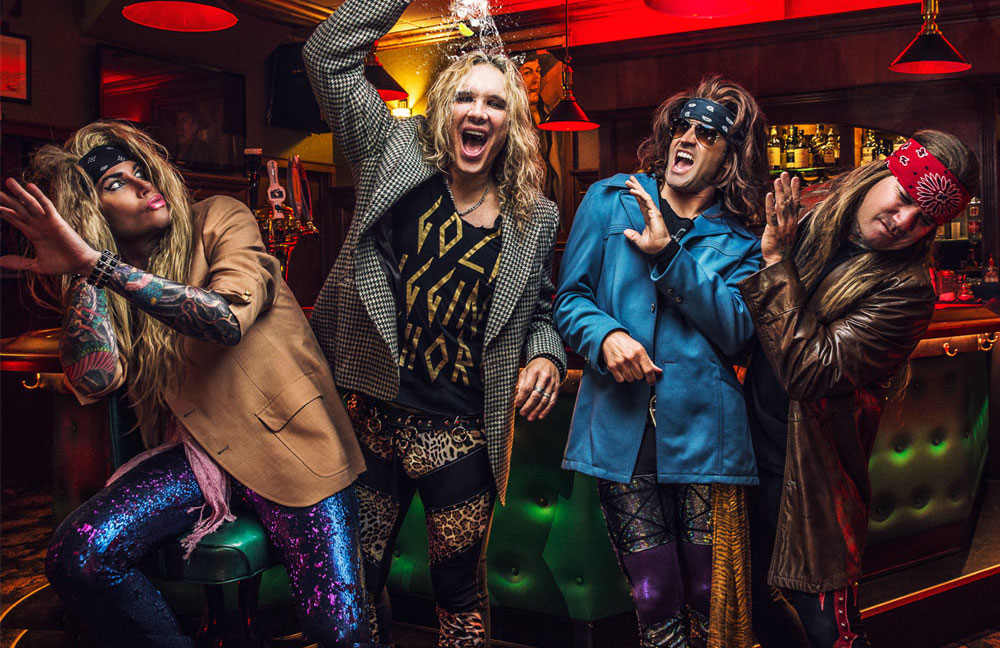 Amidst residencies in West Hollywood and Las Vegas, Los Angeles parody glam metal kings Steel Panther will invade Orange County this August, with a show at the sparkling new House Of Blues Anaheim on Saturday the 19th. END_OF_DOCUMENT_TOKEN_TO_BE_REPLACED