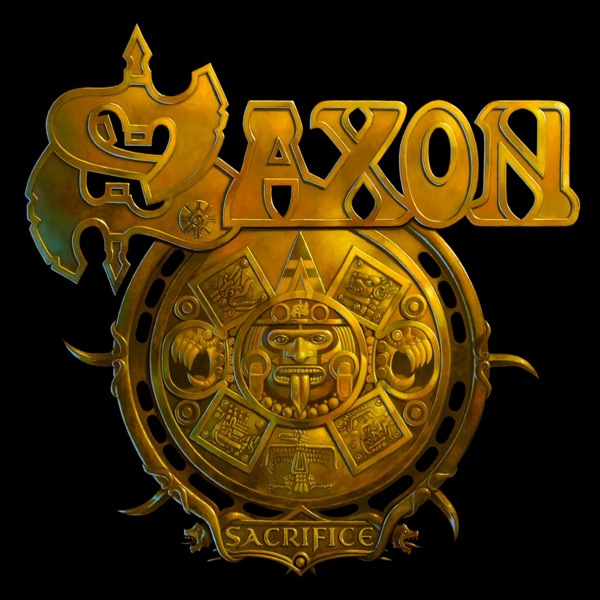 British heavy metal cult legends Saxon released their 20th studio album ‘Sacrifice’ earlier this year via UDR Music. The newest chapter in an incredibly prolific 37-year old career, the album delivers quintessential Saxon at its finest, highlighting the perennial strength of their musicianship and songwriting which is still just about as good as it’s ever been. Following the very apt ‘Procession’ intro, the title track gives the album a great start, while tunes like ‘Made In Belfast’ and ‘Warriors Of The Road’ build up the momentum and make Sacrifice an extremely accessible album for fans of the genre. Frontman Biff Byford is in his element, and simply doesn’t seem to age in his voice whatsoever, not negatively at least. The music is simple and well-written, forming an excellent combination with Byford’s vocals and giving NWOBHM fans plenty to rejoice about. In a live setting, these tunes fit together seamlessly with the older material, proving that the band’s musical abilities have not deteriorated even one bit and the fact that the new songs hold their own amongst the older, better-known classics. With the sheer class and quality of Sacrifice, both in terms of the the music and production, Saxon once again have shown how it’s done, and younger bands certainly have a lot to learn from them.

Track Listing:
1. Procession
2. Sacrifice
3. Made In Belfast
4. Warriors Of The Road
5. Guardians Of The Tomb
6. Stand Up And Fight
7. Walking The Steel
8. Night Of The Wolf
9. Wheels Of Terror
10.Standing In A Queue