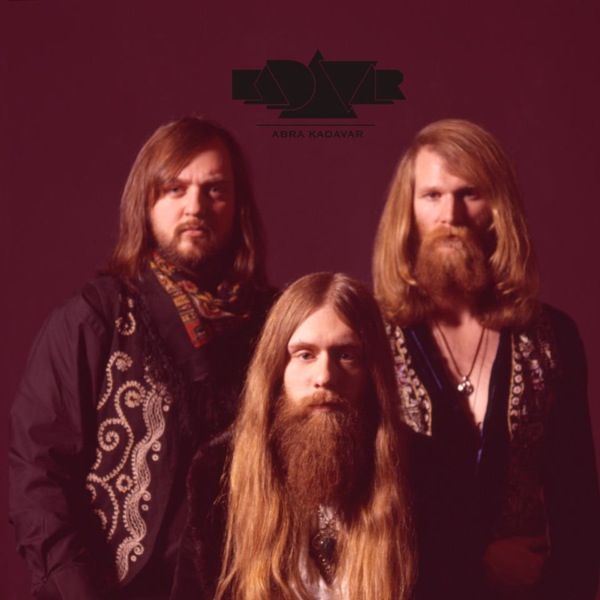 German stoner/doom/psychedelic rock band Kadavar released their second full-length album ‘Abra Kadavar’ earlier this year, their first after signing to Nuclear Blast Records. This latest set of tunes from the Berlin-based trio is no-nonsense old-school heavy music at its purest, and solidifies their stature as one of the most promising music groups that can be categorized as flag-bearers of the classic 70s doom rock revival. The 41-minute album was recorded using vintage instruments and equipment, but the real aspect that highlights the quality of the musicianship is the top-class production. To strike a balance between achieving clarity of sound and not over-producing is rare in modern albums, but ‘Abra Kadavar’ succeeds in its endeavor to attain a style of production that’s a throwback to the glory days of the 70s and 80s, when albums with incredibly crystal clear and balanced production were released every waking day. In terms of the music itself, ‘Come Back Life’ provides a compelling start to the album and captures the listener’s attention straightaway, and it only gets better from there with tunes like ‘Doomsday Machine’, ‘Eye Of The Storm’, ‘Dust’, ‘Liquid Dream’ and the album-closer ‘Abra Kadabra’. This band’s music is undeniably a nod to the likes of Black Sabbath, Pentagram, Saint Vitus and Witchfinder General, but their manner of execution is impressive and the songwriting speaks for itself. Kadavar’s latest offering is pure delight for the ears.