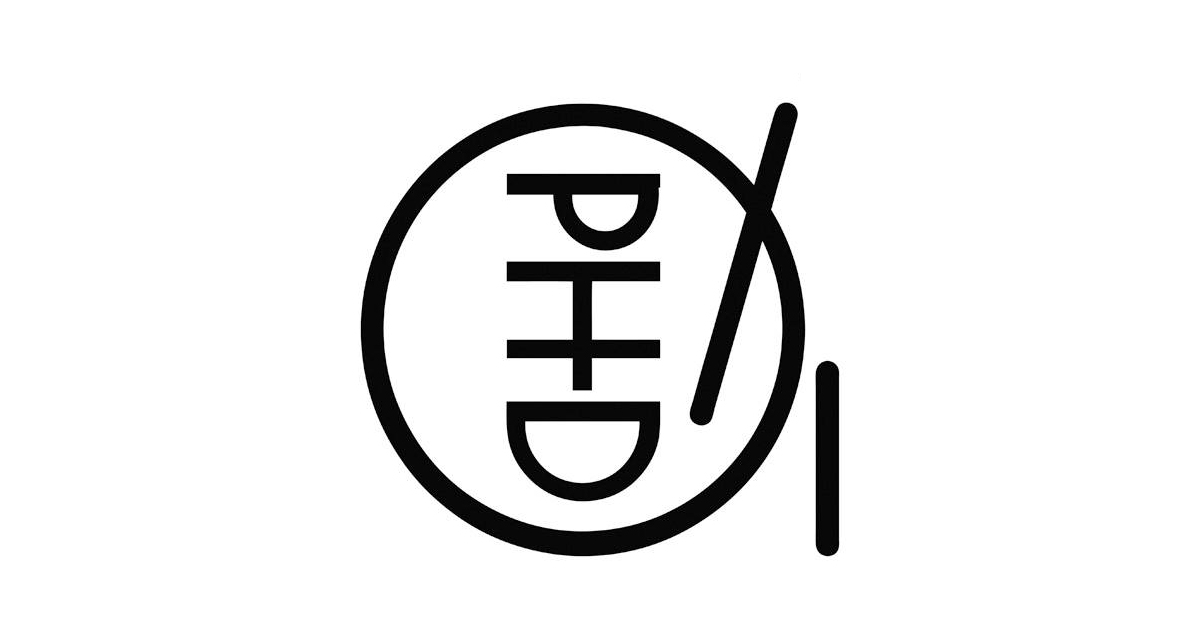 Metal Assault Records is pleased to announce that we have signed a European distribution deal with Plastic Head. Under the terms of the deal, Plastic Head will be the exclusive distributor of the entire Metal Assault Records catalog, including existing as well as future releases, across Europe for the next two years, with the deal set to renew automatically at the end of the initial term.Throughout our label’s now two-year existence, we have received a multitude of mail orders from Europe. It has been encouraging to observe the great response from that territory towards Metal Assault Records releases and merchandise, despite the steep shipping costs associated with any orders shipped from our headquarters here in Los Angeles, to anywhere in Europe. Now boosted by this new distribution deal across Europe, we will be able to have our products be available to European customers at much lower shipping costs.

More specifics on how and where to order MAR merchandise via Plastic Head shall be revealed and shared in the weeks to come. In the meantime, our Bandcamp store remains the online destination for all music and merchandise released by our label.

Metal Assault Records takes great pride in every artist it signs onto its roster, and nothing excites the label more than the anticipation of its roster reaching new audiences in Europe. Stay tuned for much more from the MAR + PH camp!