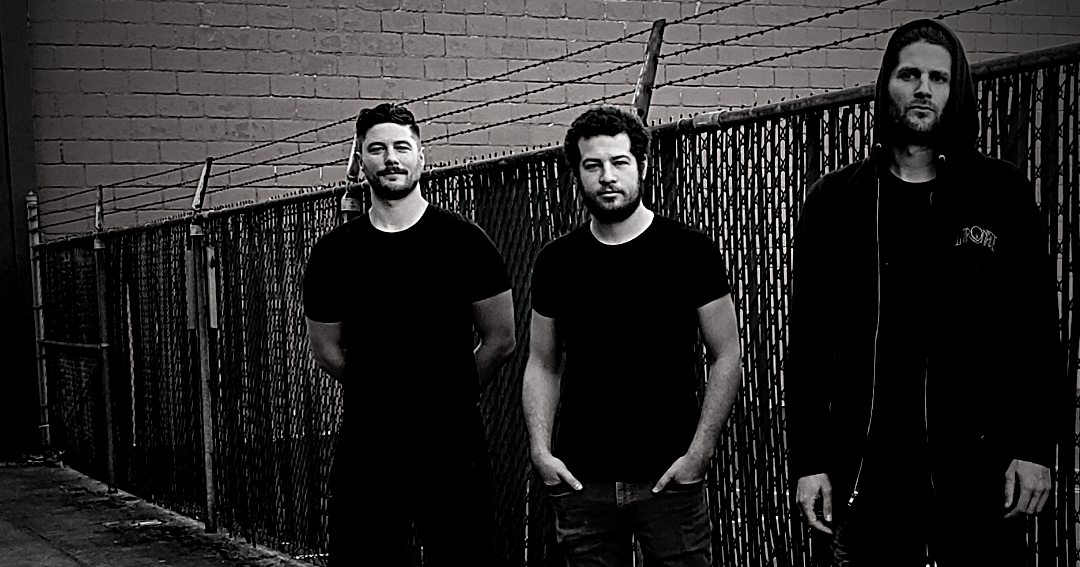 Metal Assault Records is pleased to announce its newest confirmed signing. Portland , Oregon progressive death metal group SEA SLEEPER has joined the MAR roster. The band is well-poised to enhance the label’s repertoire and give fans of extreme metal plenty to enjoy in the very near future.

Starting out in 2016, but boasting a lineup of musicians that have honed their craft and creativity in several projects for many years prior, Sea Sleeper released their debut single “Nihilism” in 2019 and generated great buzz based on its strength. Since then, the band has finished recording a full set of new songs for their first full-length. Metal Assault Records will release the debut album, Nostophobia, in early 2021. Pre-orders for the album will be launched on the next Bandcamp Friday, i.e. November 6, along with the reveal of the first single off of the album, plus an accompanying music video. 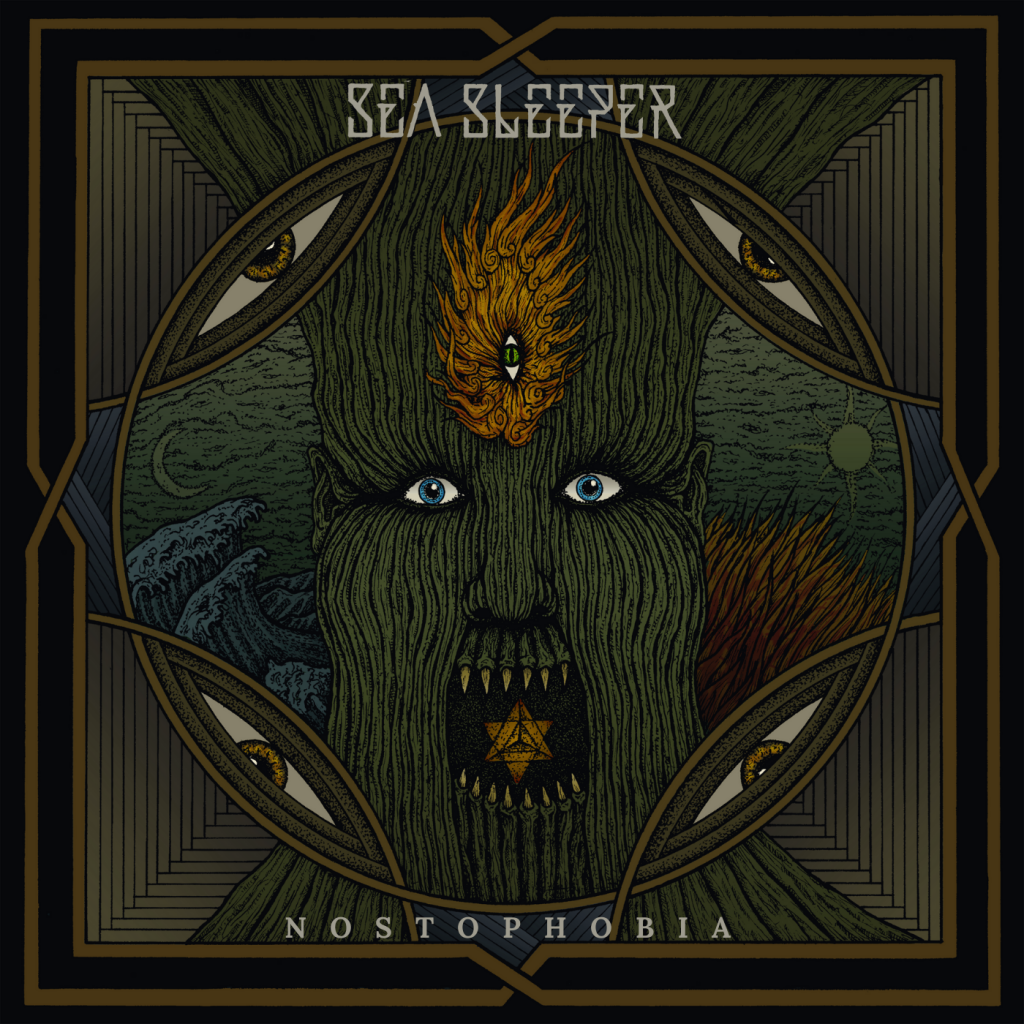 Sea Sleeper are a Portland metal band with a healthy passion for death and post metal. Their unique sound derived from bands like Gorguts and Gojira or even Mastodon and Blut Aus Nord. They meld a variety of genres but remain wonderfully coherent. Sea Sleeper formed, as all good bands do, out of the primordial ooze of the local scene. This trio are dudes who had played in bands together for more than a decade and felt like it was time to trim the fat and collaborate as just the three of them. To work together on crafting something far more powerful, pointing towards a thrilling new horizon.

Their debut single, ‘Nihilism’ has garnered a sizable number of listens and new followers. When the COVID-19 pandemic hit, Sea Sleeper were quick to reach out to their community and organize a benefit comp that raised money in relief funds for music promoters. With their unique sound, the demand for their music and their dedication to the scene, Sea Sleeper is rapidly gearing up towards a bold future as one of their regions premier heavy acts. Their devotion to the underground is an attitude guaranteed to take them far.

Now, Sea Sleeper are gearing up to release their first full length. The band has been hard at work crafting a record that builds on their early promise. Given that they want to play together until they die, they view this first release together as just one step in what promises to be a long sonic heritage. Dedicated to the community and with a relentless work ethic Sea Sleeper is committed to reaching new heights even in the depths of the COVID-19 pandemic. Their new music is a massive step forward and celebrates a decade of hard work, discipline and death metal.