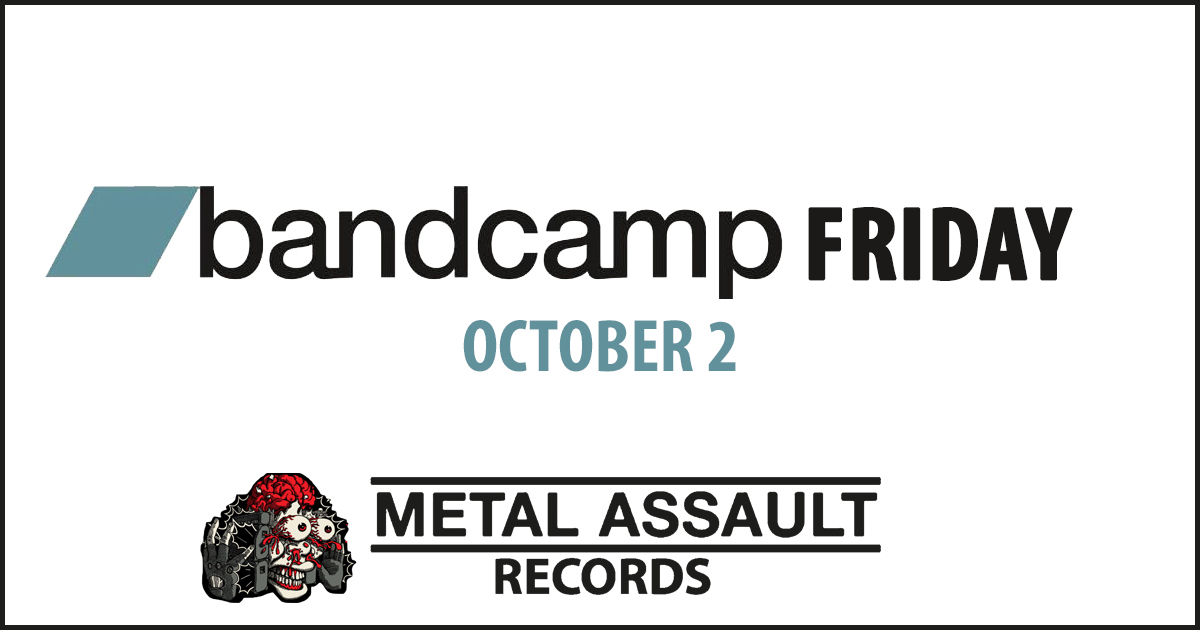 It’s that time of the month again. It’s another Bandcamp Friday! You know the drill. Through all of today (until 11:59 PM Pacific Time), Bandcamp is waiving its revenue share, and letting us keep 100% of our sales revenue. Metal Assault Records has premiered a bunch of new music and launched a whole host of new merchandise items to coincide with Bandcamp Friday. Here’s a quick rundown.

1. THE HOOD’S GOT TALENT – Vol. 1: Metal Assault Records is going to be collaborating with fellow LA label Candlepower Records for a few releases, and this is the first of them. The Hood’s Got Talent: Vol. 1 is a power-packed mixtape compilation of 14 brand new tracks spotlighting 9 killer heavy metal bands, all based out of Los Angeles. Officially releasing November 6 2020, and now available for pre-order on cassette and digital download. The opening track is also streaming. Lineup (in alphabetical order):

2. HAUNTED GARAGE – Slenderman … and Other Strange Tales [Expanded EP]: The first full-length release from the LA horror punk / shock rock / heavy metal legends in 30 years! Releasing on October 30, and featuring the original ‘Slenderman’ EP along with brand new songs and special bonus tracks. Limited-edition vinyl and test press vinyl is still available for pre-order, and three new items have been added to the merch store: Haunted Garage logo patch, logo pin, and the original ‘Slenderman’ EP on CD. Plus, a collectors bundle has also been added, and the title track is now streaming.

3. WARWIND – Arise: Another track off of the upcoming debut album from this powerful LA black metal group is now streaming. Listen to “Ashes”, and pre-order the album on CD, limited-edition cassette tape, merch bundle or digital download. Album releases in three weeks, on October 23.

4. LIVING DARKNESS – “Unity in Red”: This compelling new track from fast-rising young LA traditional heavy metal group Living Darkness, off of their soon-to-be-released debut album, ‘The Bishop’, is now streaming, and comes as instant download with every album pre-order. The album is officially releasing in exactly one week, on October 9. 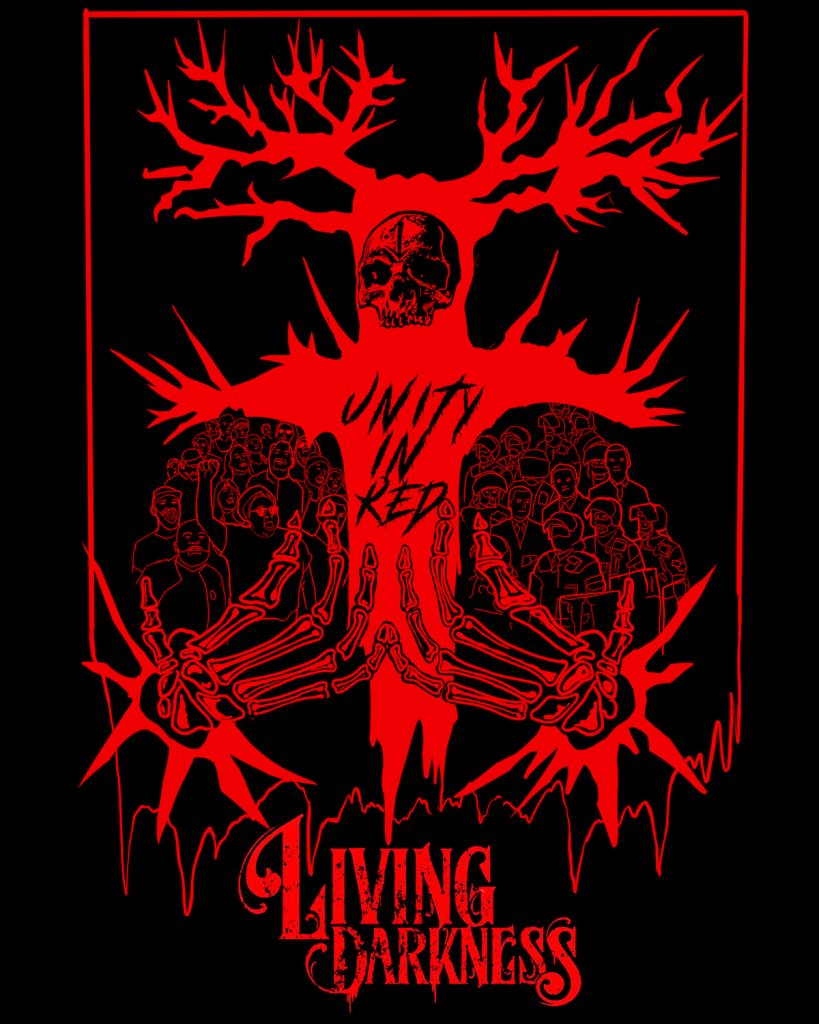 5. OLD BLOOD – Acid Doom: It’s been exactly 6 weeks since the release of LA psychedelic doom unit Old Blood’s new album Acid Doom, and it’s still going strong. Front page feature on Bandcamp Daily earlier this week, ever-growing streaming numbers across all platforms, and a great response from fans and critics alike. If you haven’t yet listened to this masterpiece, today being Bandcamp Friday is as good a time as any to do so and pick up a copy while you’re at it.

AND what’s more, we have METAL ASSAULT MIXTAPE Vol. 2 and Vol. 3, and existing digital releases and physical stock items from THE BLUE PRISON, HVILE I KAOS, EMERSON SINCLAIR, ROADRASH, SOLAR HAZE and DAWN FADES available via the MA bandcamp as well.

If you like what you hear and see, we highly encourage you all to make a purchase today. Thank you for your support!