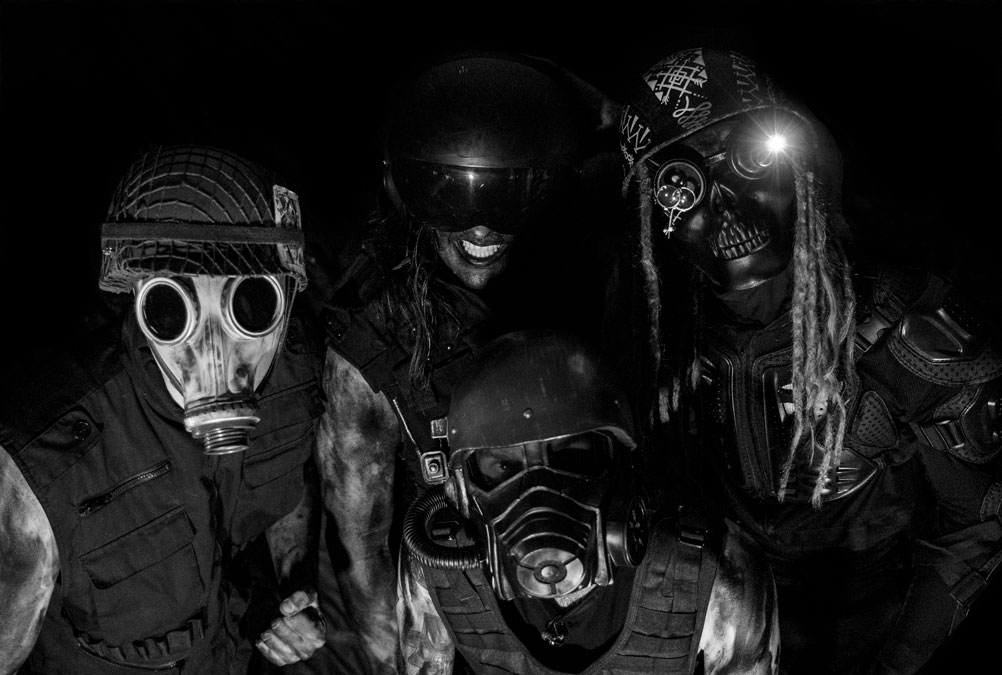 If you’ve been following Metal Assault or its corresponding social networks in the recent past, or if you’ve come to an MA-presented event in the Los Angeles area, chances are you’ve seen and heard of LA hard rock / industrial metal group DRIFT. Today, we are pleased to bring you an exclusive premiere of their brand new music video.

With a fresh, exuberant sonic and visual approach, Drift has arrived onto the Los Angeles hard rock / heavy metal scene all guns blazing and instantly caught our attention from the first time we witnessed the band’s live performance. Their song “From Within” was featured on Metal Assault Mixtape Vol. 2, and they also emerged victorious in their Wacken Metal Battle event at the Viper Room earlier this year (albeit the competition had to be subsequently scrapped altogether due to that thing called covid). Over the past few months of quarantine, the band has been hard at work on new material and new videos, and one of them is ready for your viewing pleasure here and now. Feast your eyes and ears upon “Cannon Fire”, and visit the band’s landing page for all things Drift!