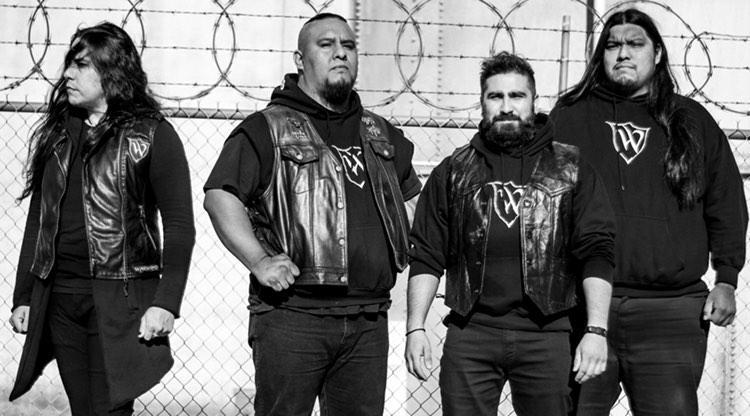 Metal Assault Records is pleased to announce its newest signing. Having already been selected as one of the featured bands on the label’s soon-to-be-released third mixtape, Los Angeles CA black metal group WARWIND has now joined the MAR roster as a full-fledged signing, and is set to release their debut album this Fall. 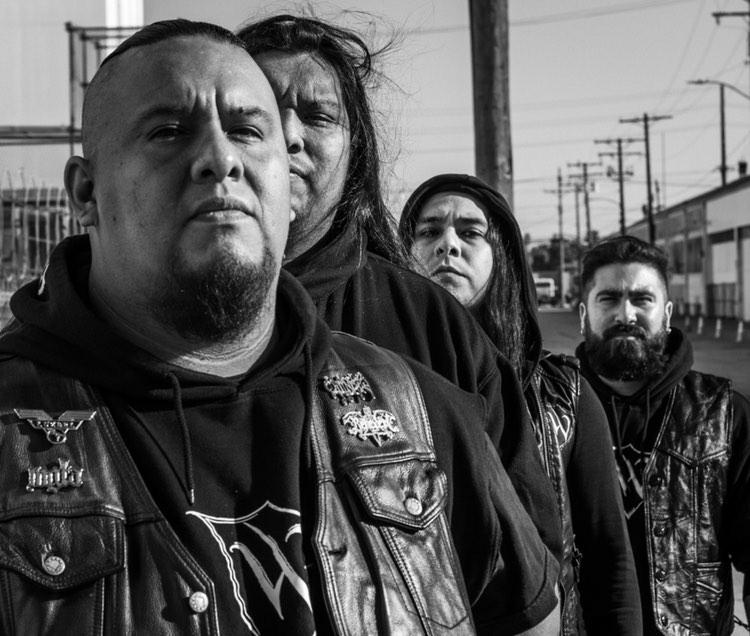 Keeping with the ongoing pattern set by the MAR signings till date, Warwind is stylistically different from all the other bands on the roster. They’re the first out-and-out black metal band to get signed to MAR, expanding the label’s horizons further. But the bigger reason for the band getting signed is the sheer power of the musicianship on offer, which truly makes them one of the more promising bands emerging out of the Los Angeles scene.

Warwind’s debut full-length Arise will be released via Metal Assault Records in October 2020. The magnificent cover art is attached below for your viewing pleasure. Track listing, release date, pre-order info and first tracks will be revealed in the next few weeks. Stay tuned for some righteous, glorious black metal!

(In the meantime, don’t forget to pre-order Metal Assault Mixtape Vol. 3, which features a brand new Warwind song called “Night Fall’, exclusive to the mixtape, and not on the debut album.)