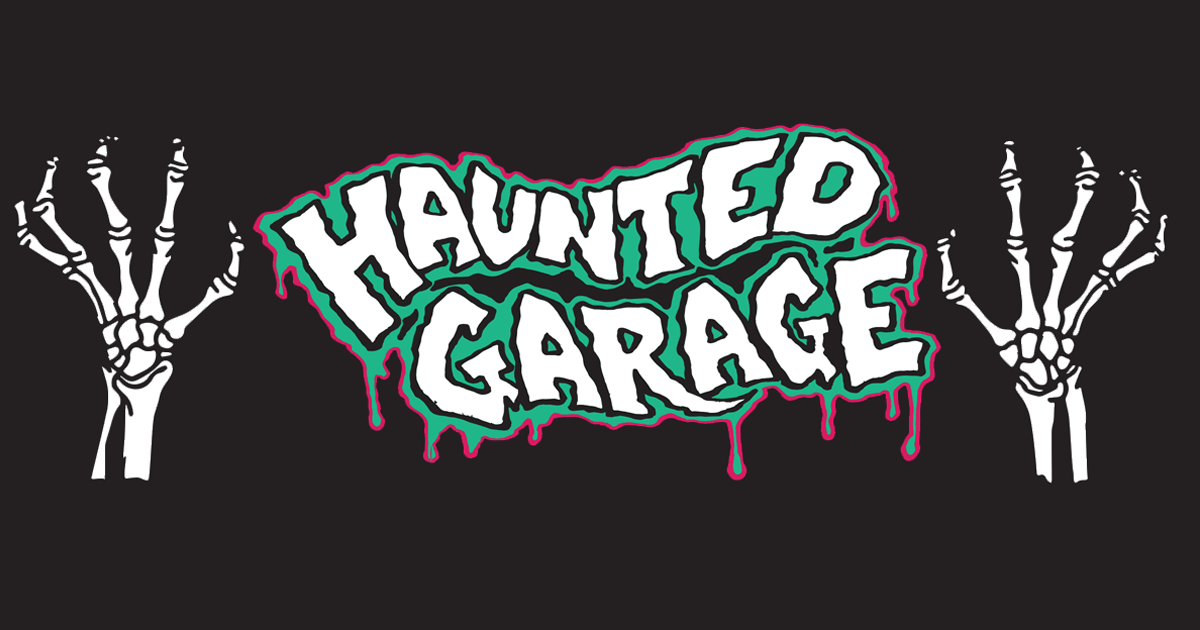 Metal Assault Records is thrilled to announce its next signing, a band that was first formed in 1985, a band that has its rightful place in the Los Angeles heavy metal history and legacy, a band that still to this day has a dedicated cult fanbase.

LA horror punk / heavy metal / shock rock legends HAUNTED GARAGE, fronted by B-movie actor Dukey Flyswatter, is known for their 1989 Mothers Day EP released by Sympathy For the Record Industry, the ’91 Metal Blade Records full-length release Possession Park, as well as several other singles, demos, and compilation appearances, including one on our own Metal Assault Mixtape: Vol. 1. The Haunted Garage name comes up in various historical anecdotes and concert memories of those that have truly been involved in the LA rock / metal scene over the years, for instance this flyer showing White Zombie and Tool opening for Haunted Garage at the Whisky, shared by Rob Zombie as recently as June 2020. Tool drummer Danny Carey fondly reminisces about this night as the one with “the three big psycho bands of LA” and one of his most memorable shows. LA Weekly has unequivocally called Haunted Garage “local legends”, while LA Times has described their blend of metal and punk as “Dickies doing Alice Cooper”.

The band released an EP called Slenderman and Other Strange Tales in 2016 with its current lineup of members, and in 2020, on the night before Halloween, an expanded version of this EP is seeing a vinyl release for the first time, along with a digital album download, on Metal Assault Records.

In addition to the 9 tracks on the original EP, this expanded version also features two brand new studio tracks, “Judgement Road” and “Surf Nazis (They Must Die)”. A demo version of “I’m Bill Wilson” shall be an exclusive bonus track on the digital album only, and a live medley of “Party in the Graveyard” and “Brain in a Jar” is going to be an exclusive bonus track for the vinyl LP. The vinyl will be limited to a one-time pressing of 300 copies.