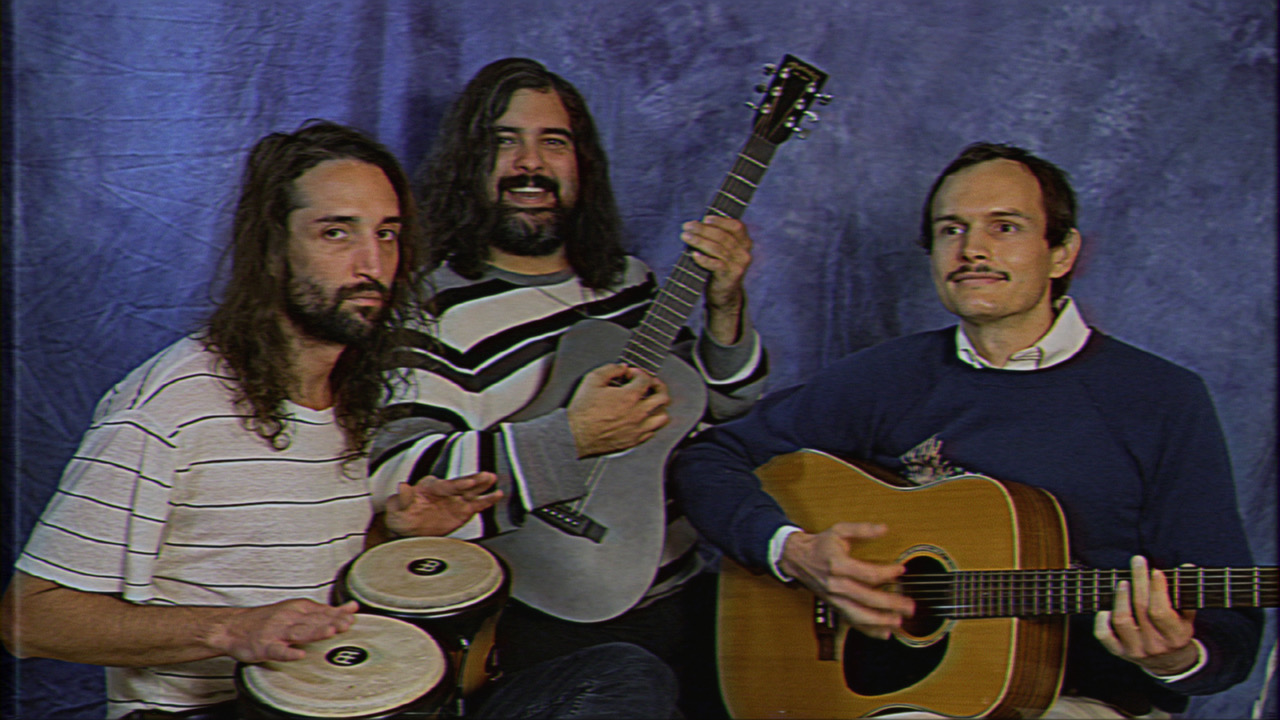 AMERICAN SHARKS made an emphatic arrival into the world of heavy music with their 2013 self-titled debut album and subsequent touring with bands such as GWAR, Clutch, The Sword, Red Fang, Big Business, Corrosion of Conformity and others. It was at the House Of Blues Sunset Strip (R.I.P.) on their 2013 tour with Clutch and The Sword when we first discovered American Sharks, and they left an indelible impression with a high-octane exhibition of their self-created blend of stoner fuzz, punk and rock ‘n roll.

The band’s long-awaited second album 11:11 has finally arrived, ready for release on LP, CD and digital download this Friday May 10 via The End Records (pre-order here). 11:11 marks American Sharks’ magnificent return to the helm of all things sonically heavy. For fans of the band, this proves to be worth the wait and more, and to those uninitiated, this hard-hitting nine-track album provides nine reasons to turn you from first-timer to fan forever.

As huge fans of American Sharks, we at Metal Assault are super-excited to run the exclusive premiere of the album, one day before its official release. Crank it loud, using the YouTube playlist below! 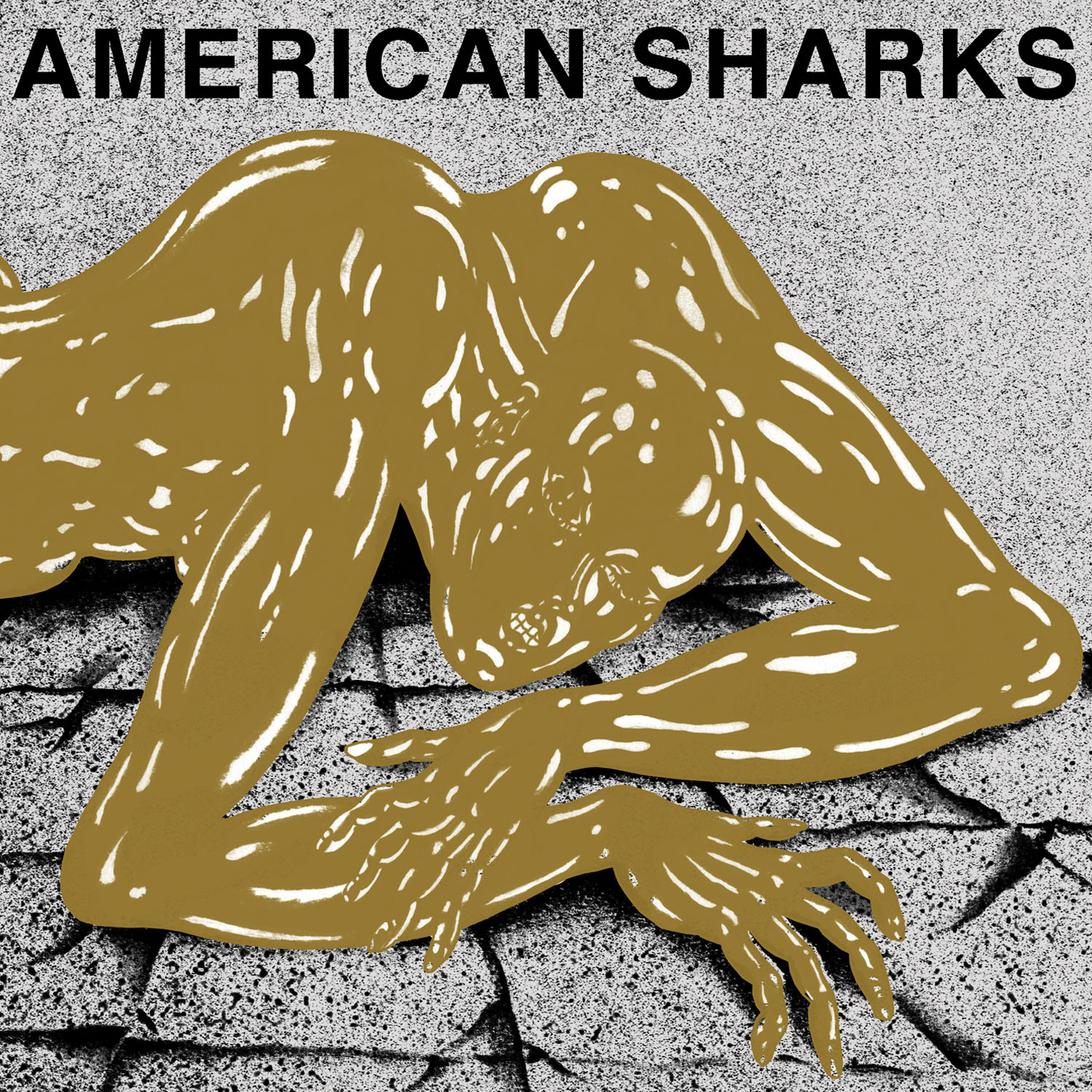