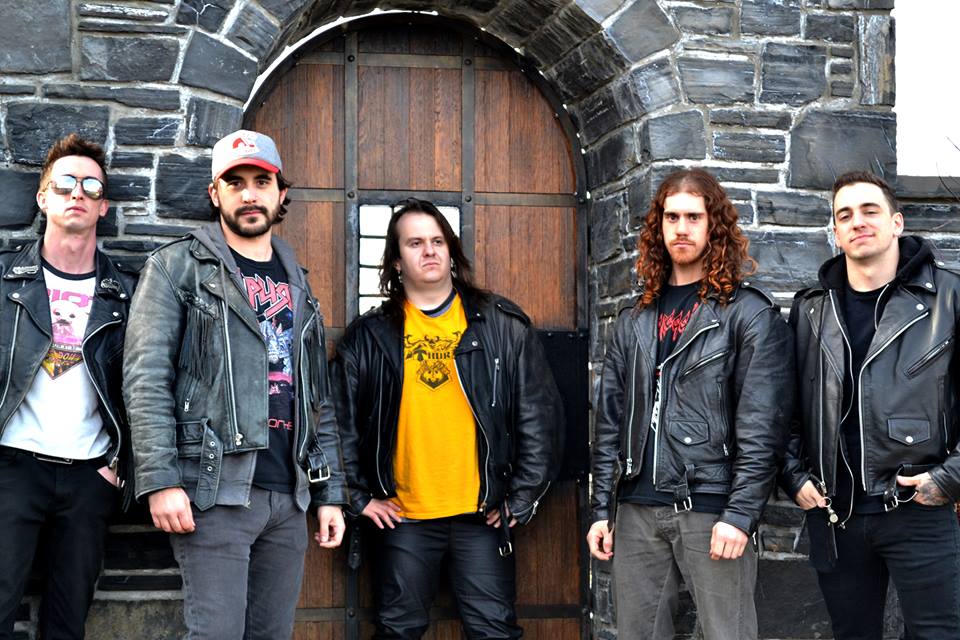 Metal Assault Records is beyond stoked to announce Canadian power metal quintet HROM as the next confirmed band for Metal Assault Mixtape Vol. 1, the label’s summer compilation project slated for an August 9 release.

Hailing from Calgary, Alberta, HROM started out in 2008 and till date, the band has released two EPs and two full-length albums, brandishing songs doused with traditional power metal inspired by the likes of Blind Guardian, Hammerfall, early Helloween, etc. HROM will be releasing a new, as-yet-untitled song, exclusively on the Metal Assault Mixtape. To be revealed very soon!

PRE-ORDER: Metal Assault Mixtape Vol. 1 will be limited to 100 copies on cassette tape (plus free digital download) and is now available for pre-order. Here is what the confirmed lineup of bands looks like so far (in alphabetical order). Secure your copy via our web store!

In case you can’t tell, curating heavy music is what we live and die for, and in that spirit, we are pleased to be doing something we’ve been wanting to do for a long time but are now finally able to, with our own label. This coming summer, on August 9 2019, Metal Assault Records will be releasing a mixtape compilation, simply titled Metal Assault Mixtape.

As the name suggests, Metal Assault Mixtape will be released on cassette tape as a limited edition, but every purchase of the cassette tape will be accompanied by a free digital download of the whole compilation album.

The duration of the compilation is yet to be finalized and will depend on the lengths of songs we end up with. Ideally, we are looking to include up to 12 bands for a full-length compilation clocking in up to 60 minutes in total.

We would like to take this opportunity to restate that we are still open to submissions from bands interested in participating in Metal Assault Mixtape. Please allow us to clarify that all submissions need to be of brand new / previously unreleased tracks, and have to remain exclusive to the mixtape only. Please feel free to contact us at demo [at] metalassault dot com.