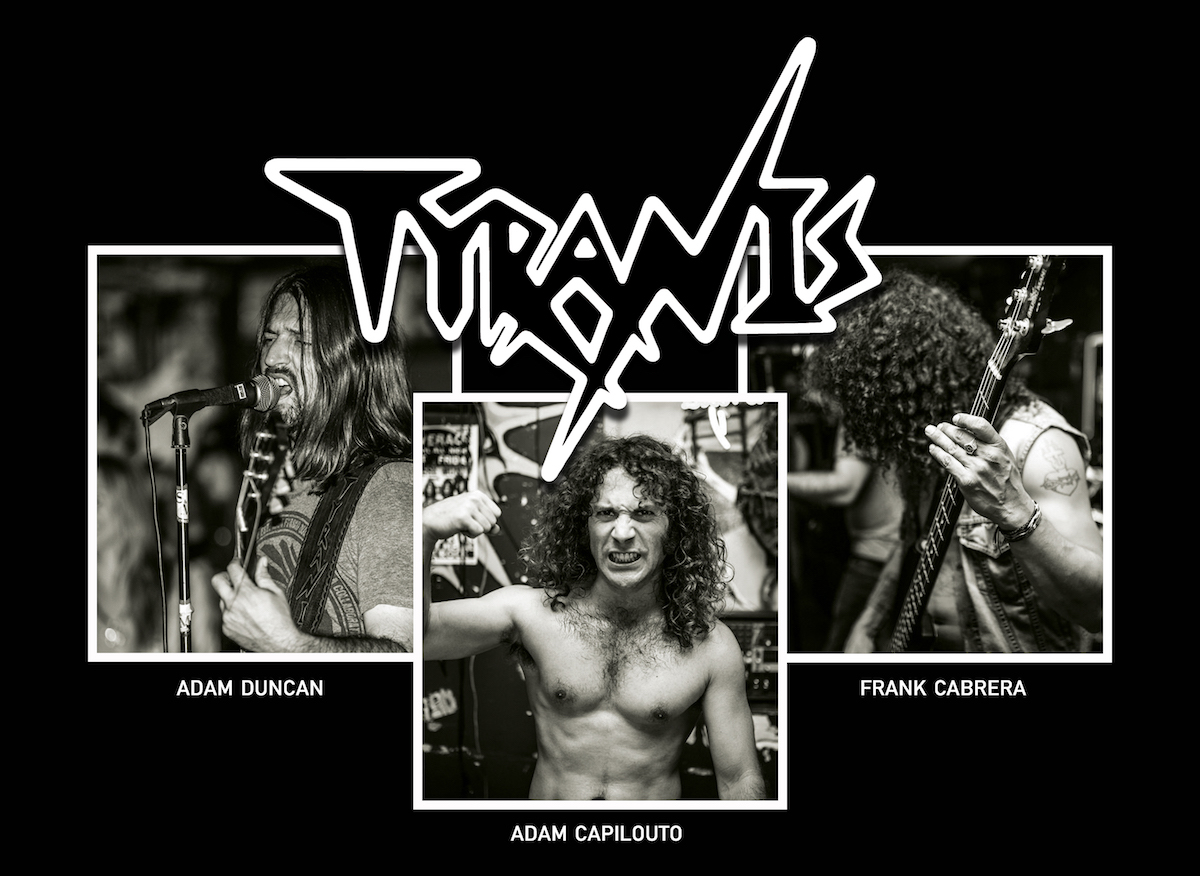 Tyranis have been nothing less than stalwarts of the Los Angeles and Orange County regions for the past decade-and-a-half, and whether it be with their studio recordings or their live performances, they sure are experts at hitting that sweet spot, leaving you wanting more. Tyranis has delivered a brand new tune called “Scarred For Life”, which will be exclusive to Metal Assault Mixtape Vol. 1 only. This fast, raging speed metal beast of a song fits the compilation perfectly and will undoubtedly get listeners’ blood and fists pumping. To be revealed soon!

In case you can’t tell, curating heavy music is what we live and die for, and in that spirit, we are pleased to be doing something we’ve been wanting to do for a long time but are now finally able to, with our own label. This coming summer, on August 9 2019, Metal Assault Records will be releasing a mixtape compilation, simply titled Metal Assault Mixtape.

As the name suggests, Metal Assault Mixtape will be released on cassette tape as a limited edition, but every purchase of the cassette tape will be accompanied by a free digital download of the whole compilation album.

The duration of the compilation is yet to be finalized and will depend on the lengths of songs we end up with. Ideally, we are looking to include up to 12 bands for a full-length compilation clocking in up to 60 minutes in total.

We would like to take this opportunity to restate that we are still seeking submissions from bands interested in participating in Metal Assault Mixtape. Please allow us to clarify that all submissions need to be of brand new / previously unreleased tracks, and have to remain exclusive to the mixtape only. Please feel free to contact us at demo [at] metalassault dot com.