February 26 2019, Club Red, Mesa AZ: This winter and Spring, John 5 is bringing his eccentric guitar playing and showmanship to stages across North America on the Invasion tour, with his group John 5 and the Creatures, plus support acts Jared James Nichols and Dead Girls Academy. The tour continues to promote the 2018 live album It’s Alive but also gives audiences a taste of brand new music, which will be presented in the new studio album, Invasion, due out in 2019. The 6-week trek began in Las Vegas NV on February 23 and quickly made its way to Mesa, Arizona, for a show at Club Red, which also featured a guest appearance by Alice Cooper. Our man Chad Alexander was on-site to capture some stills for us. Check out his photos below, and catch John 5 on the Invasion tour if it’s coming anywhere near you! 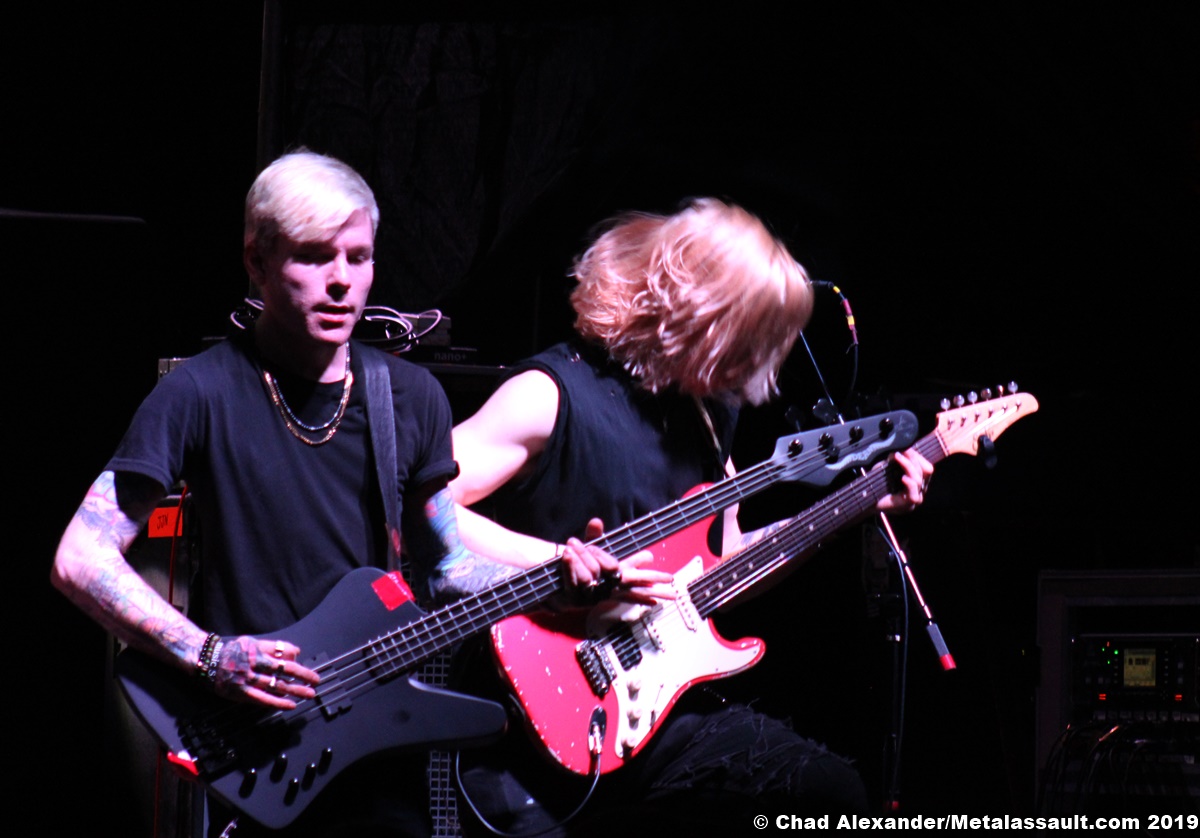 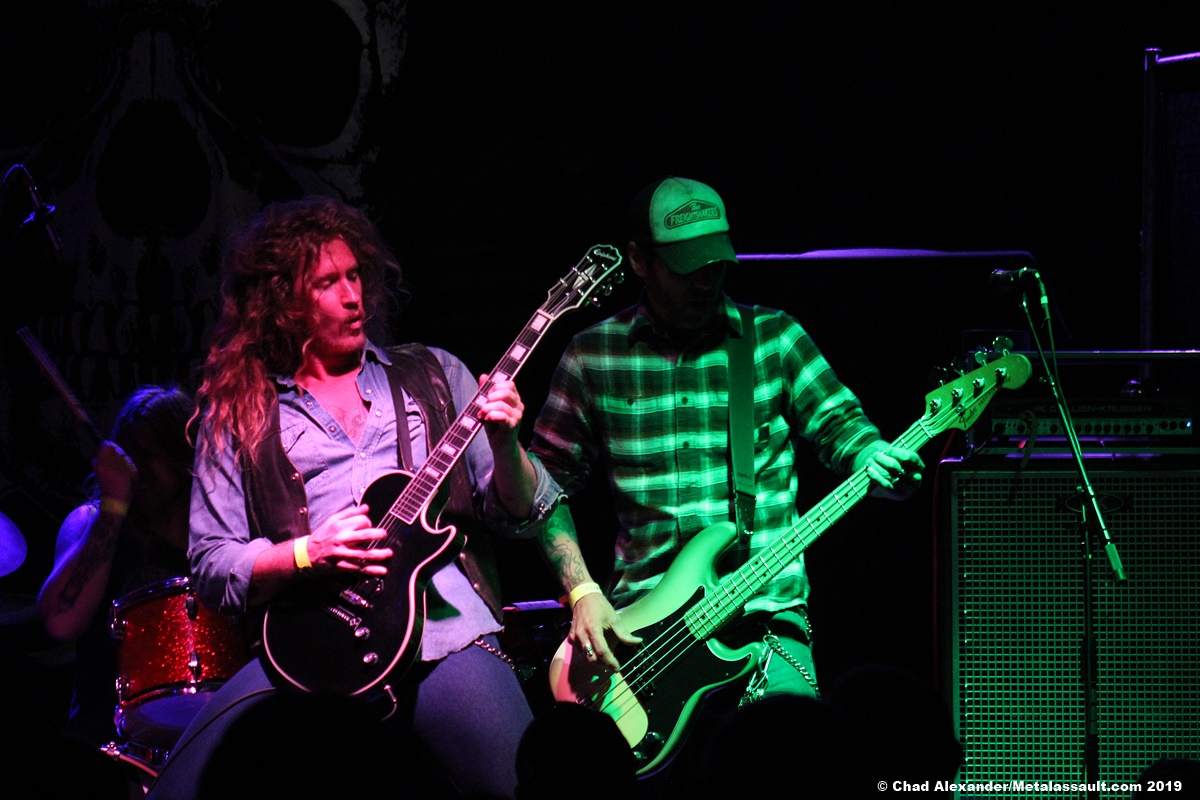